From the State Secretary - October 2016

Over the past couple of months we have seen an escalation in conflict between workers and employers around Australia. In the West we have had a continuation of the Griffin Coal maintenance dispute in Collie, while Alcoa is also now trying to cut jobs and remove secure employment from local South-West and southern metro communities.

It’s a poor example for WA’s biggest employer to set, especially as Alcoa’s WA operations are Alcoa’s most efficient and profitable in the world.

Then of course we have had the Carlton and United dispute in Victoria, where maintenance workers were sacked after refusing to accept a 65 per cent pay reduction. Again, a multinational business is using ugly tactics to try to smash longstanding work practices to put more money in the hands of business owners at the expense of hard working families and communities. They are throwing years of loyalty and goodwill back in workers’ faces.

Big multinationals are shifting economic risk to workers in the form of insecure employment, chopping and changing rosters, contracting out and using Fair Work Act loopholes to undermine collective bargaining.

While companies might make what they perceive to be short term gains by shifting risk to employees, they are actually undermining the fundamental economic stability of our nation. As companies pull back from providing training, they lose skilled workers. As they contract out services they lose years of accumulated skills and experience. As they expect longer hours for less pay, they create work environments where injury and illness cause downtime and lost production.

We need a system that doesn’t reward rogue companies for racing to the bottom on wages. That is the low road to profits and sucks the life out of our communities at the same time. We need industry based bargaining so companies compete on innovation, productivity and smart investment in people and equipment, not by who can rip the most out of working families’ pockets. 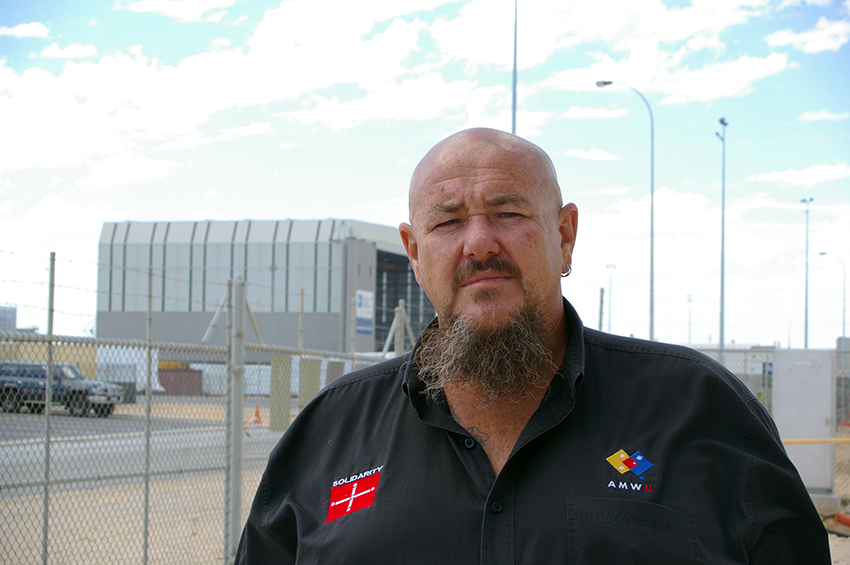