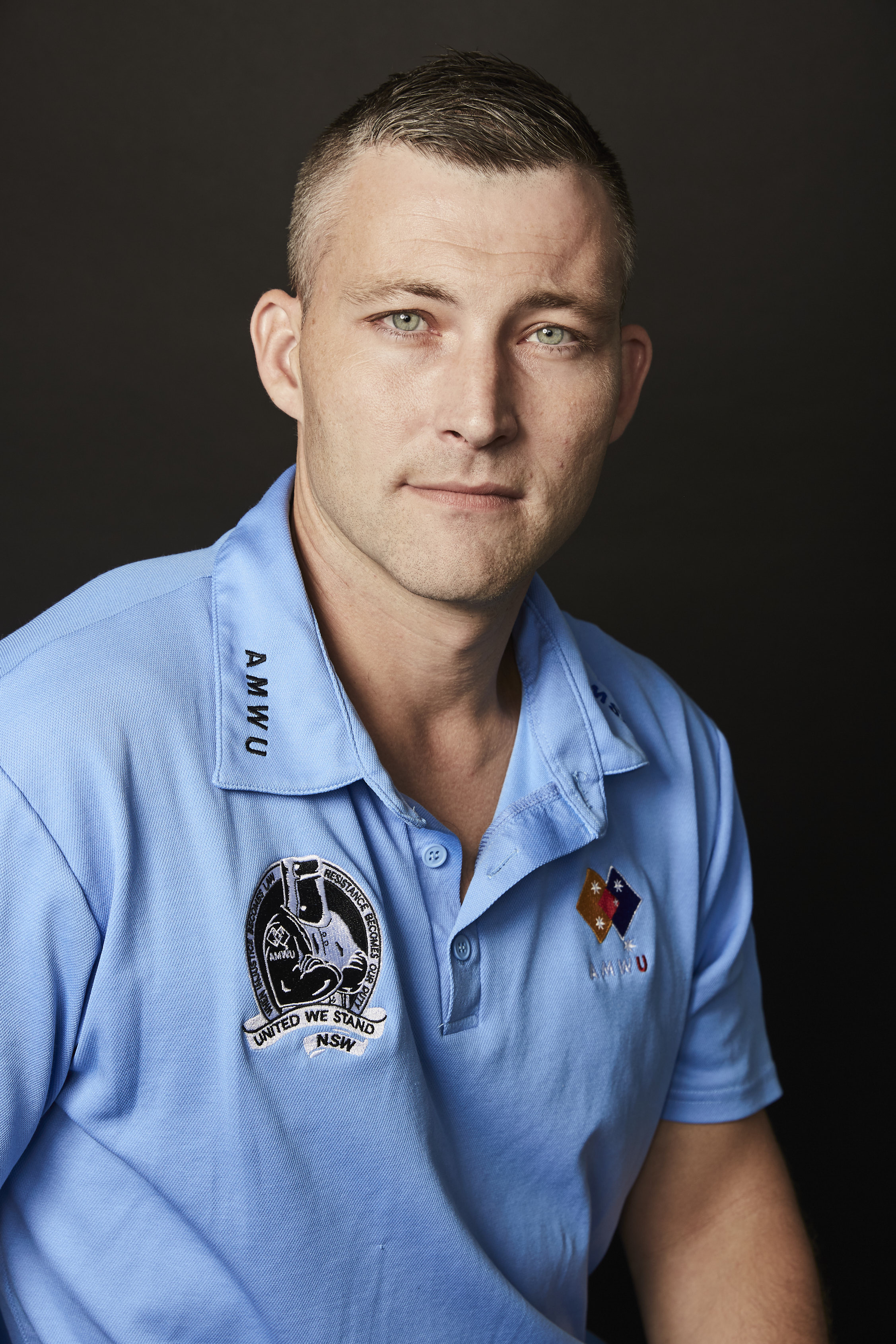 Cory Wright is a passionate and enthusiastic trade union leader. As State Secretary, he is responsible for the strategic direction of the NSW & ACT Branch.

His connection to the union began at Sykes Pumps in Cardiff as an 18-year-old - he joined the union on his second day on the job and he's been an advocate for AMWU members ever since.

Before being appointed State Secretary in 2020, Cory represented AMWU members across the manufacturing, power generation, mining, heavy industry, ship building and construction industries for over 13 years.

He is a strong advocate for the creation of manufacturing opportunities within New South Wales and the ACT, working hard to ensure that future generations have access to secure jobs with union protections. 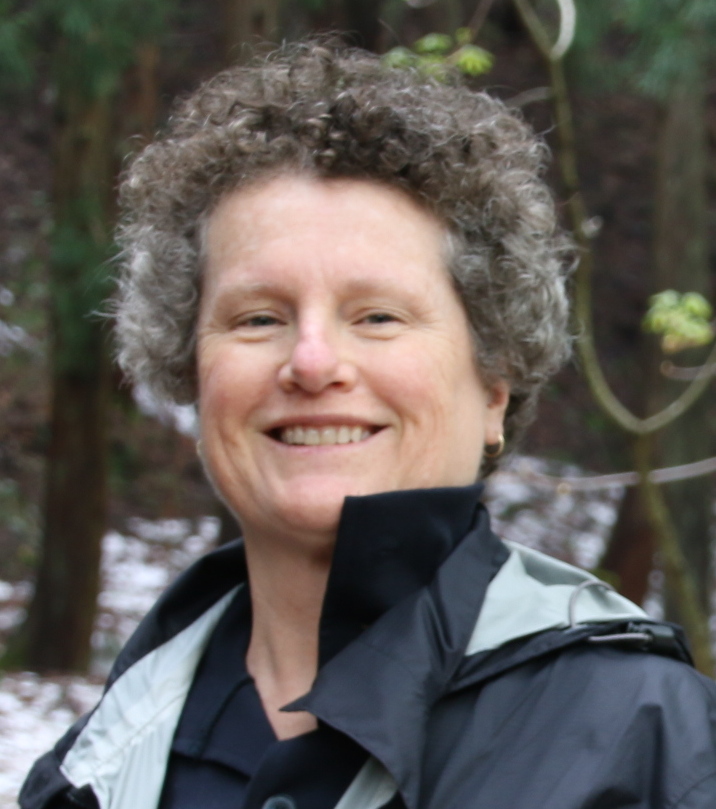 Robyn Fortescue started her working life in the union movement in 1990 when she started work as an organiser with the Association of Drafting, Supervisory, and Technical Employees. Following the amalgamation of that union with the Amalgamated Metalworkers Union, Robyn became the NSW Secretary of the NSW Technical, Supervisory and Administration division of the union.

In 2015, Robyn was elected as Assistant NSW Secretary Manufacturing Division.

Robyn is involved in a number of community organisations including as Chair of the BMiles Foundation which provides support for homeless women with mental illness. She was the Secretary of the Burma Campaign Australia for 2007-2014.

Robyn sits on the Executive of Unions NSW. 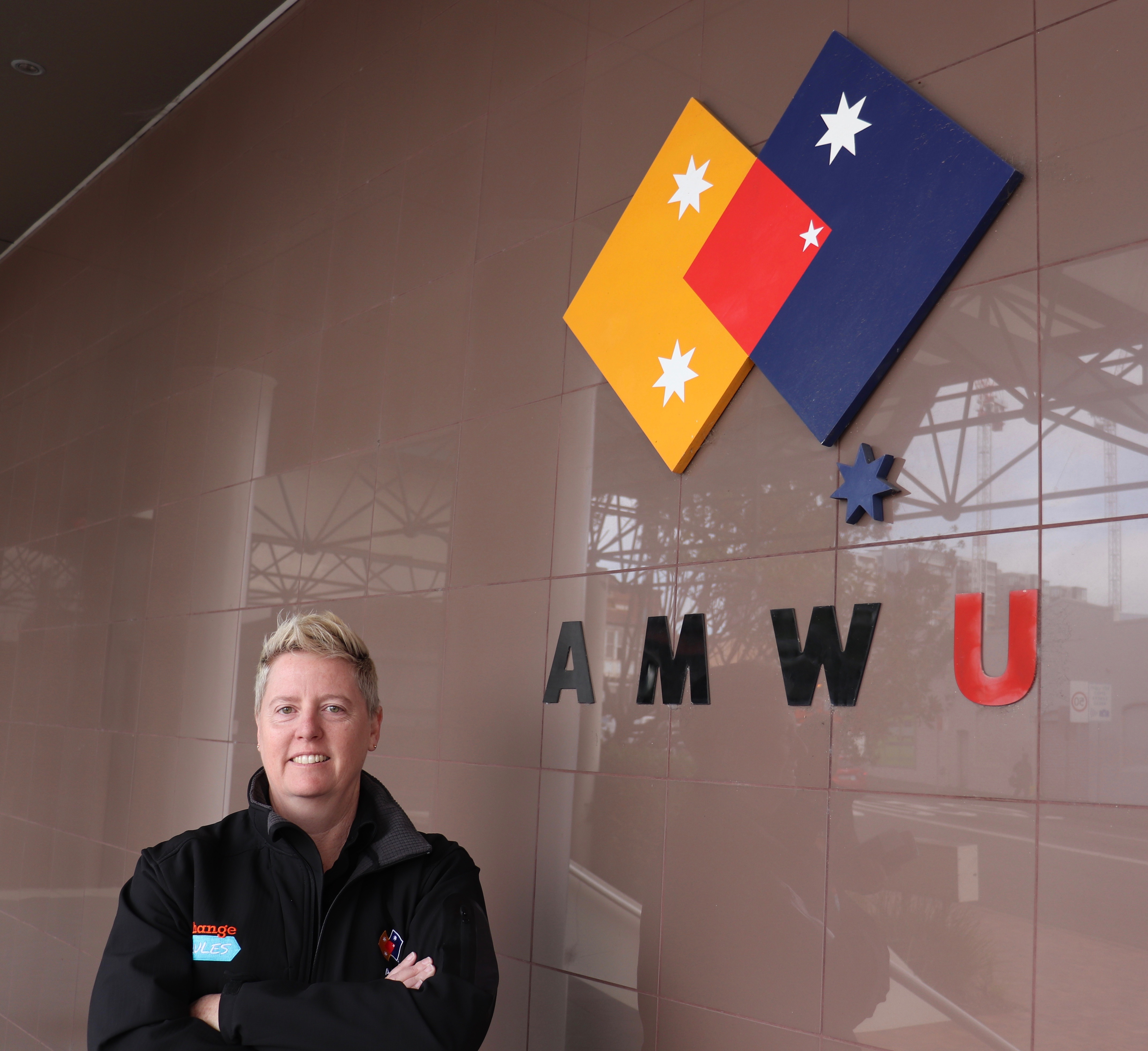 Belinda Griggs has been an AMWU member since 1991, where she joined as a pre-press operator in a Sydney print factory.

She was elected a delegate of the union 2011 and was appointed as an Industrial Officer of the AMWU in 2012.

Belinda is now an Assistant State Secretary of the union. She comes from a union family and was proud to be the daughter of a printer and lead delegate of a branch of the AMWU.

Belinda says, “I am passionate about fighting for workers rights, and delivering good outcomes on pay and conditions for workers from all backgrounds” 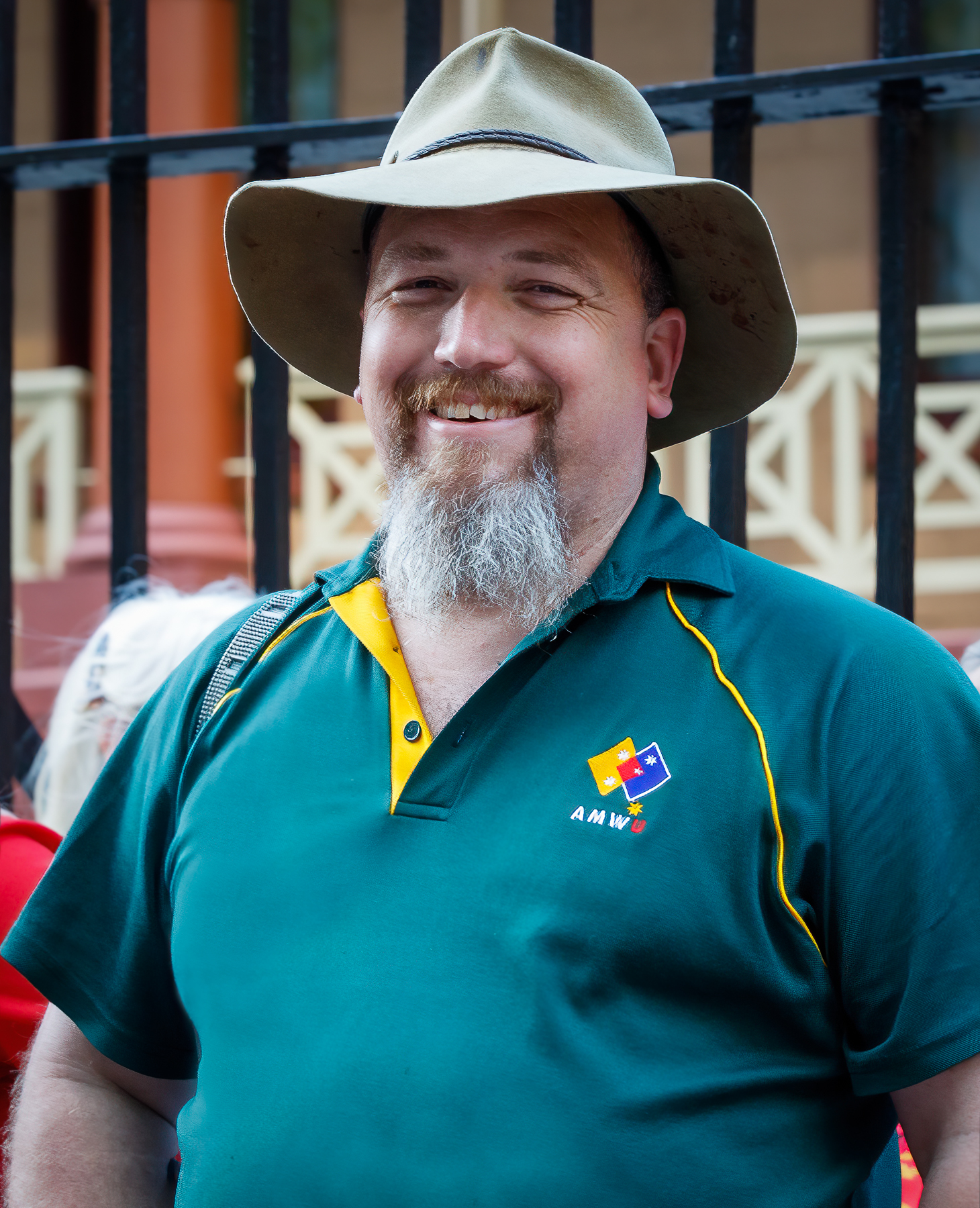 Since joining the AMWU as an apprentice in 2003, Keith has been advocating for workers' rights in his workplace.

and the AMWU NSW/ACT Rail Industry Committee. He's been the NSW/ACT State President since elected in 2019.

And being Rank and File, Keith is still on the job working as a Heavy Plant Mechanic at Sydney Trains.

In his spare time, he volunteers with the NSW RFS where he fulfils the role of Deputy Captain.