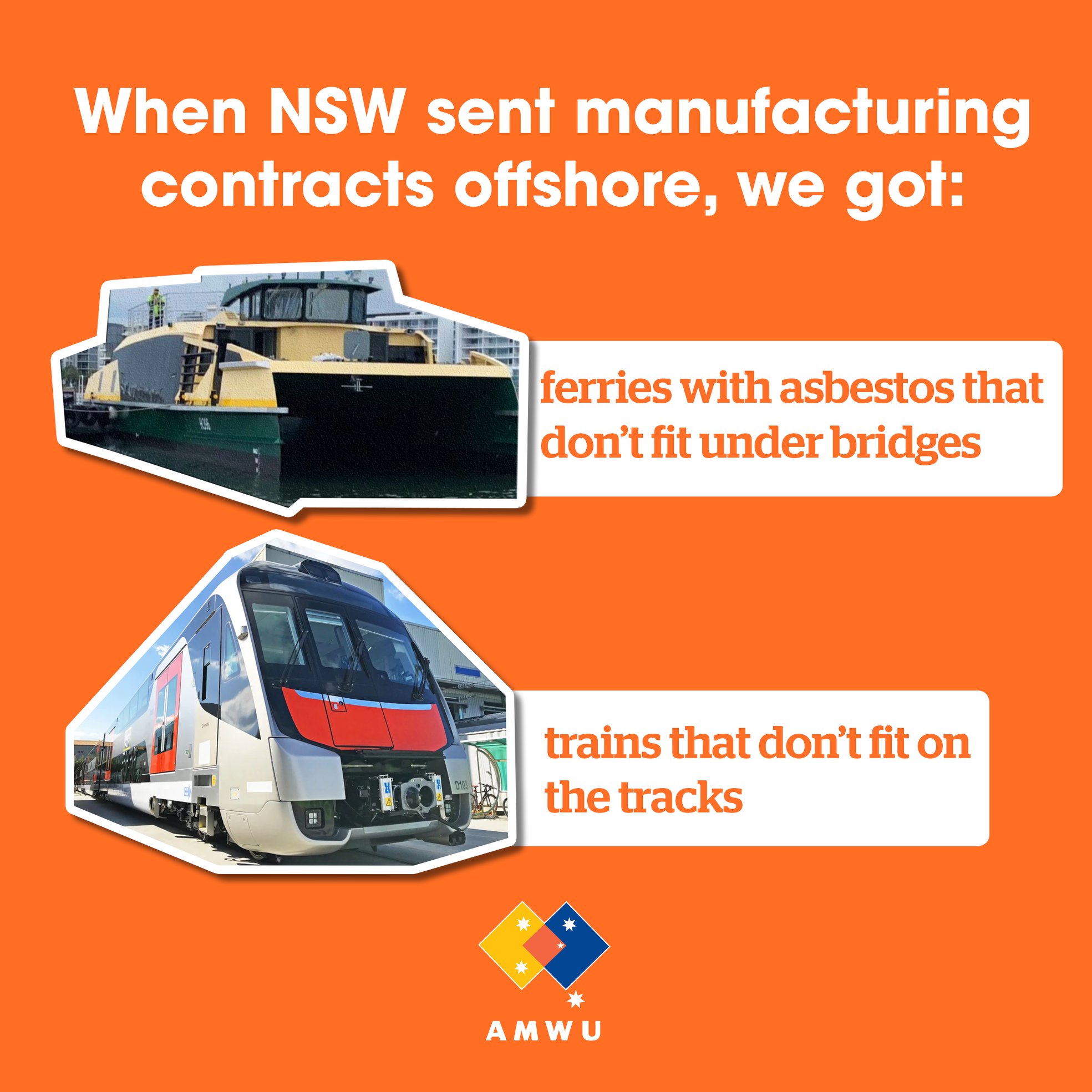 Premier Gladys Berejiklian has once again put her foot in it by telling the media "New South Wales is not good at building trains".

New South Wales has the skills, capacity and will to produce world class infrastructures that meets and exceeds the states needs.

1. Apologise for her offensive comments