Union members at a major machinery assembly depot have voted  up their state’s first family violence leave clause in an automotive workshop.

The members  at Wallenius Wilhelmsen Logistics in Victoria pushed for the anti-family violence clause to ensure workplace protection was available for everyone on site, prompting WWL to extend the policy to the office staff as well.

It has now gone to WWL workplaces Australia-wide - a great win for union members. 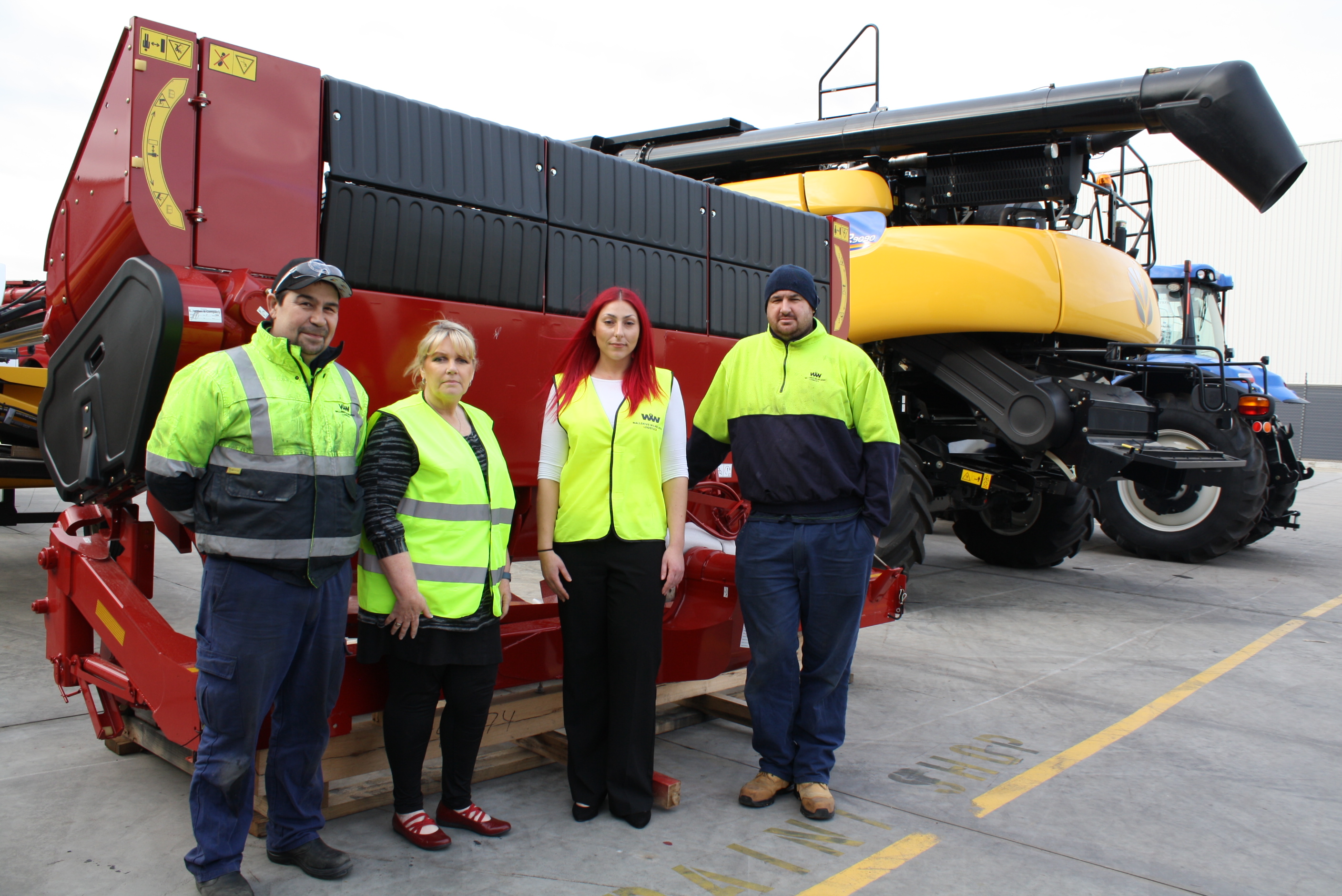 The new agreement coincides with last weekend’s ALP National Conference, which backed the trade union movement’s push for paid family violence leave to be available for all workers.

AMWU delegate Andrew Otte said members felt they needed to take responsibility to ensure there was support for victims of family violence.

“It’s not just for us, the focus is really on the impact of partner and family violence,” Mr Otte said.

“We’ve heard what Rosie Batty has had to say too, people trying to deal with this need proper protection and care at work to help them.”

The new agreement at WWL allows an employee dealing with a domestic violence situation to access 12 days carers-personal leave or annual leave, plus unpaid leave if required.

WWL will take action to protect that employee from unwanted visitors to the worksite or any attempted phone or other contact while at work.  A security guard will escort an employee to their car, if requested.

“It was part of the union’s log of claims, but something we felt we must include across the company. It’s making sure people are safe when they are here,” she said.

*Any member with a personal problem can contact AMWU Care, a 24/7 confidential and independent counselling advice service, on  1800 206 316.