Mechanical fitters in Dandenong are celebrating the end of a long-running dispute with Aspen Pharmacare. AMWU members voted up a new agreement on Friday 17 July, which ended a 10-day picket line and 18-month negotiation period with the company. 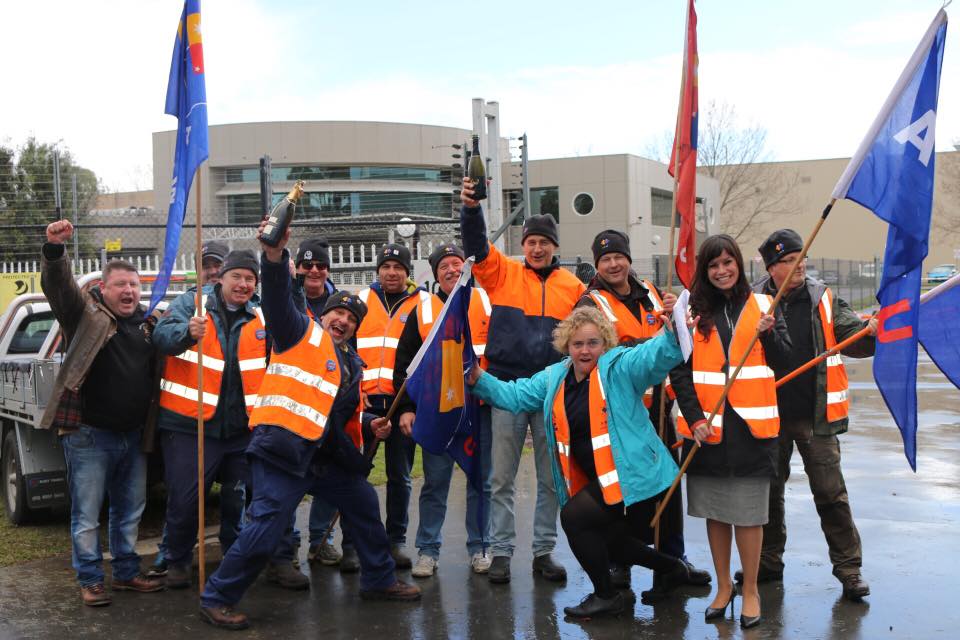 Aspen responded by locking the workers out for 48 hours, and the picket line continued for another 7 days until Friday's resolution.

The workers have maintained their RDOs, and won a wage increase, as well as the offer for casual workers to become permanent full-time employees.

Aspen wanted to remove half of the workers’ Rostered Days Off (RDO), moving from fortnightly to monthly RDOs, or agree to a below inflation wage raise of 3 per cent over 3 years.

AMWU organiser Toby Paterson said that it is a fantastic win for the workers.

“These workers have been out here day and night for the last 10 days in freezing conditions, fighting for their quality of life,” he said.

“It’s a terrific win for these workers who have maintained their conditions, and not backed down to threats to their jobs in a long, hard battle,” said Mr Paterson.

AMWU delegate Bernie Lacey, who has worked at Aspen for 15 years, said that the workers were united in their struggle to maintain their conditions at work, including RDOs that are used to care for children, grandchildren, and elderly parents.

"We’re thrilled with the result, it’s been a long, hard battle. It's not even about the pay. We work hard at Aspen, and hit all their targets. This is about the conditions that we have fought for and won over a long time. We weren’t going to give them up without a fight!" said Mr Lacey. 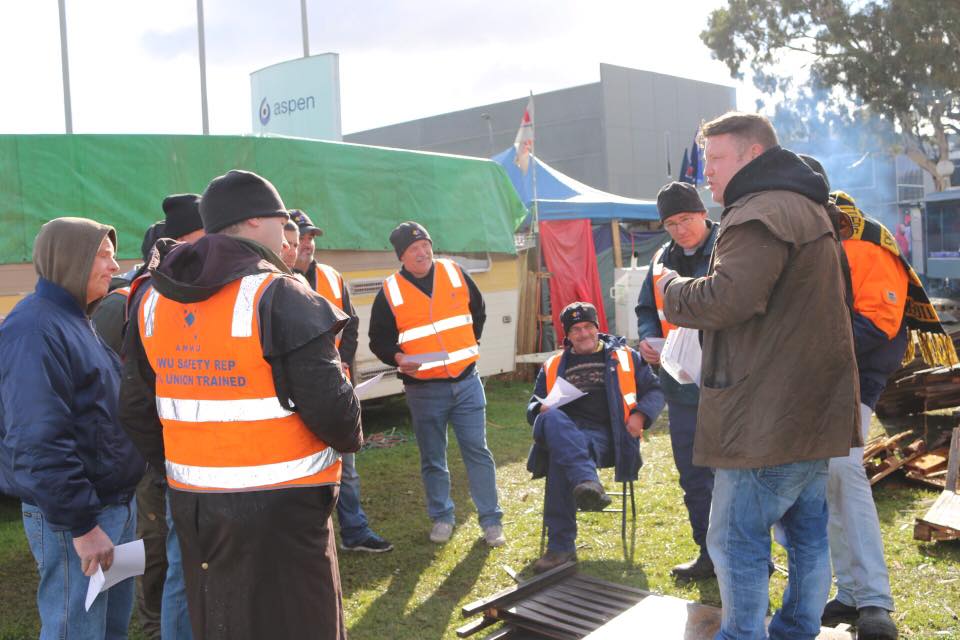 AMWU Organiser Toby Paterson and the members discuss their agreement 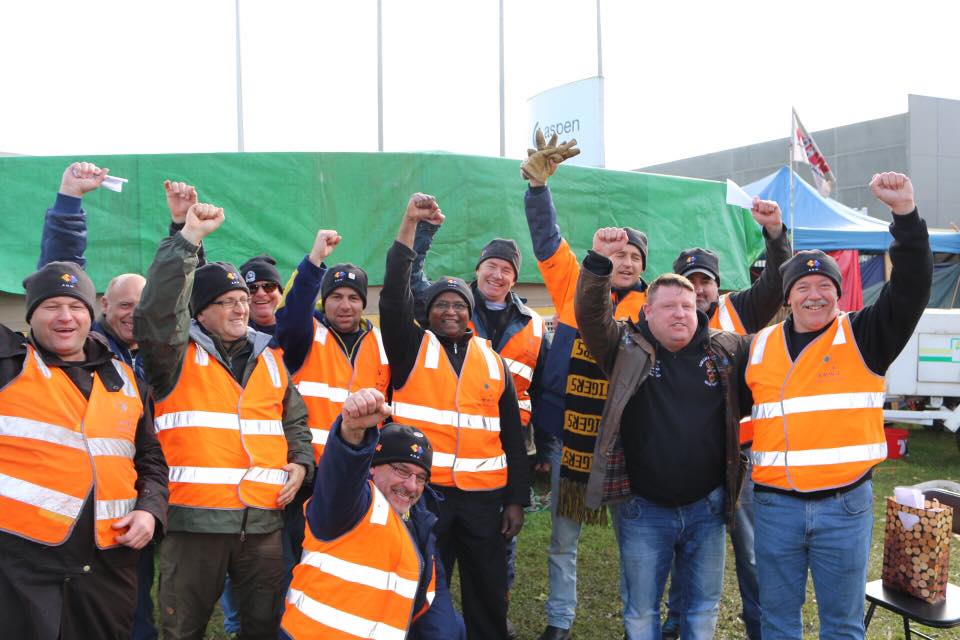 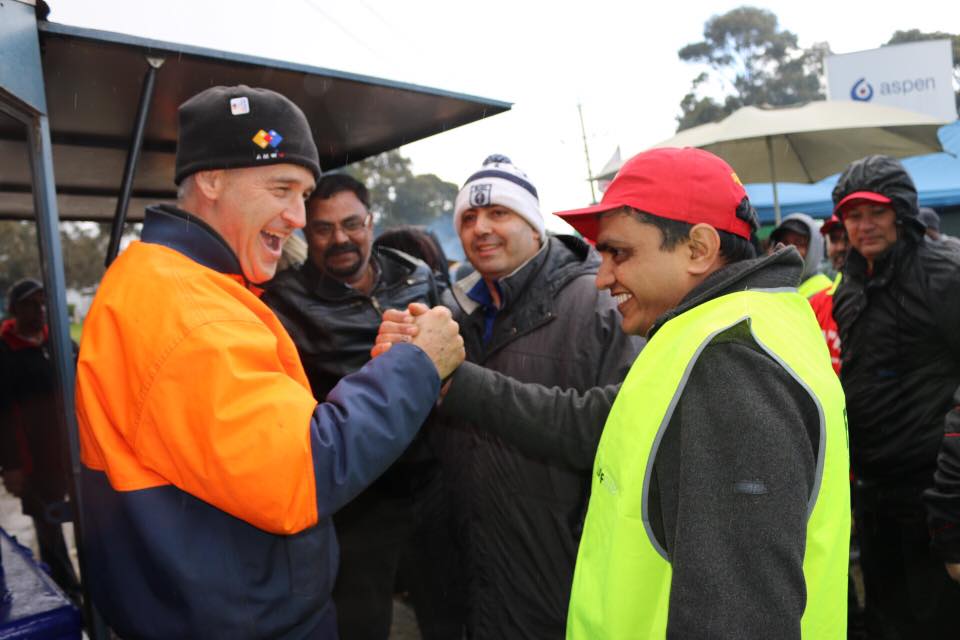 AMWU members celebrate with their NUW colleagues who were also on strike.