Workers at Alcoa’s Wagerup aluminium refinery south of Perth believe the company put their lives at risk by sending them to work at the site when the area was still ablaze during WA’s fire crisis last week.

Shaken AMWU members told of their fear at being put on company buses last Friday which were driven beside flaming paddocks to and from the facility, where they worked a long shift as it was blanketed in smoke and under threat.

The AMWU is demanding an official inquiry  from WA  safety authorities over the confused episode, in the middle of a 10-km fire zone where over 150 homes had been destroyed and lives lost only hours earlier. 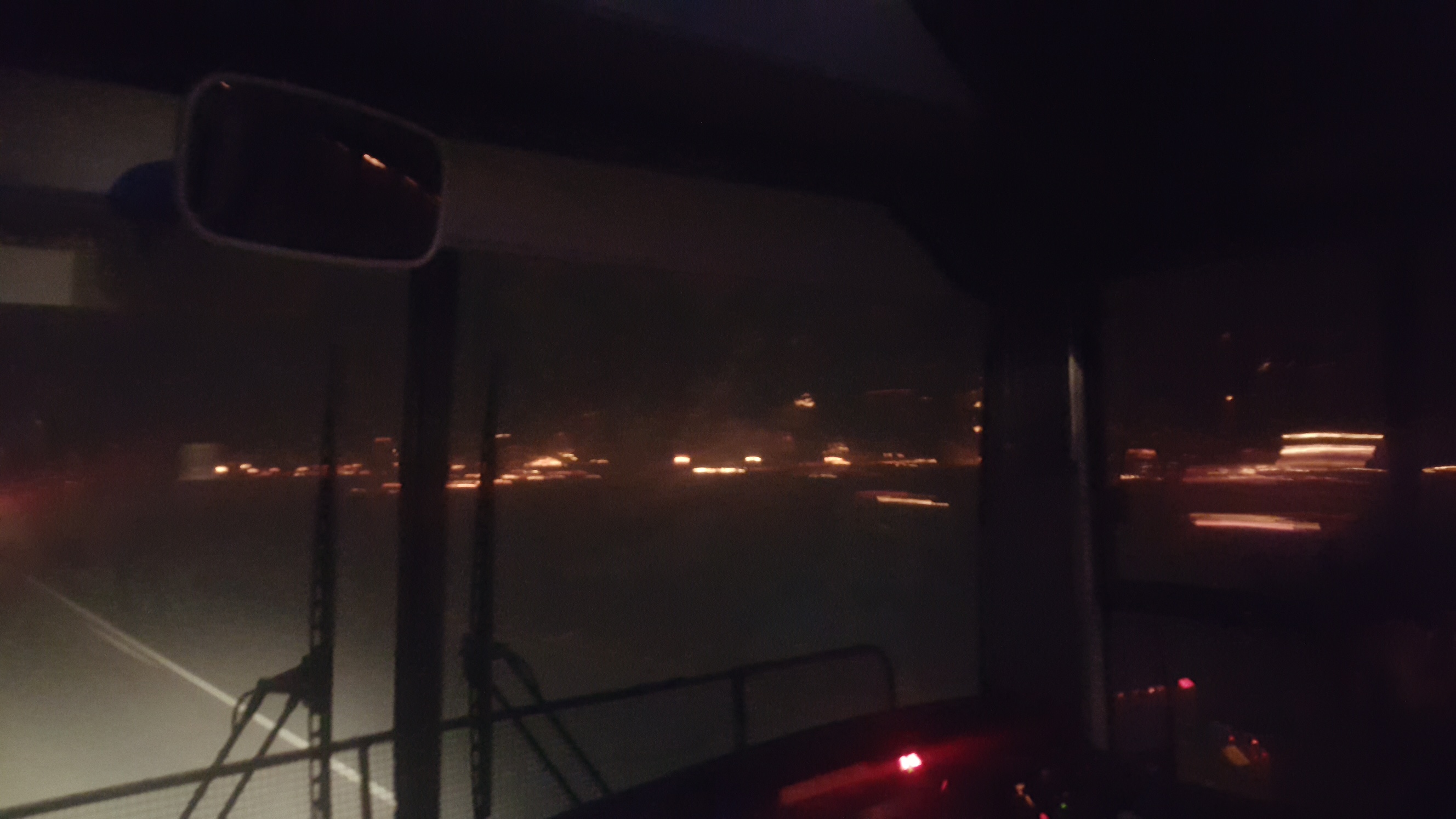 Danger ride: the view from the coach near the Alcoa refinery site.

“We believe the behavior of Alcoa management was dangerous, workers were pressured to get on those buses and head into a situation which was still an unfolding disaster for the whole region,” said AMWU WA State secretary Steve McCartney.

“Members feared for their lives, they believe the assurances of managers that the routes and the site were safe was wrong. There was no discussion about how they would exit the job, no plan they knew of if the fire took hold at the refinery.”

Workers said they were told to get on the work buses early Friday morning, leaving from towns south and north - less than 10 hours after fires had destroyed the nearby town of Yarloop.

Members worried about asthmatic conditions were told to use a mask, while workers distressed over their safety received either bland assurances or sarcasm from one manager.

One Alcoa official is believed to have gained clearance for one bus and a convoy of workers’ cars to go through a police roadblock in Harvey without any emergency vehicle escort by wrongly stating they were “essential personnel.”

Their route passed around the still-smoking ruins of Yarloop, just 3km from the refinery.

“We were told it was safe and the fire was under control,” said one AMWU member, among over 100 workers on-site over Thursday-Friday.

“Arriving at work with no escort, nothing could have been further from the truth. The place was on fire and there was no (clear) way out.”

The phone network was down, some buildings were smoke-filled, no emergency services were present and there was fire in surrounding paddocks.

On Friday night no emergency escort was provided out from the refinery for buses carrying about 80 workers.

The road was blocked at a damaged bridge, the buses were forced to reverse into a paddock still on fire while a site manager escorting in his own vehicle found another route out.

The journeys in and out lengthened the working day to 16 hours, with employees dropped off late on Friday night being told to re-join the bus at 6am next day (Saturday) for another shift.

The AMWU has written to the WA Department of Mines, Alcoa’s senior management and state MPs asking for an independent investigation into Alcoa’s decision to operate the Wagerup site through the emergency and how it handled transport.

"Those people spent well nigh on 12 hours in fear of their lives," she said.

"This is just not good enough and there is clearly a case to answer here." 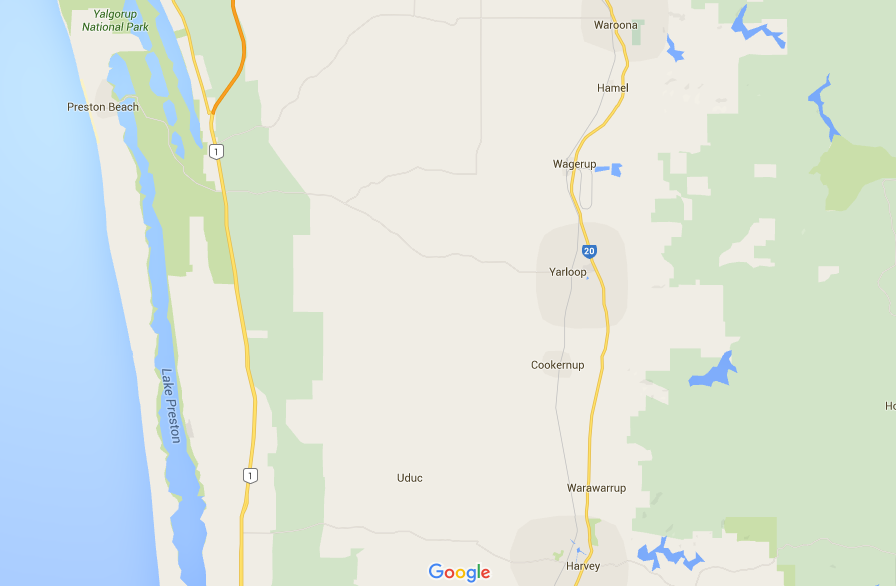 The Wagerup Alcoa facility is approx. 3km from the burned-out town of Yarloop and 5 km from the larger town of Waroona.