Tyre fitters are among an increasing number of auto trades workers glad to have professionals negotiating their pay and conditions, with the AMWU achieving an improved deal for our new members at Bridgestone.

The Bridgestone tyre fitters in South Australia, including on-the-road servicemen and staff at three depots, are now getting the benefit of a deal they voted up recently covering their work fitting heavy vehicle-truck tyres.

It includes a pay rise of 2.5 per cent a year, with the majority of allowances to also increase above the cost of inflation over three years. The company also agreed to a new consultative committee with workers to resolve some important operational issues.

Next cab off the rank is Goodyear Dunlop Tyres, where a vote of workers authorising  AMWU officials to negotiate a new enterprise agreement has been recognised by the Fair Work Commission.

Our SA Vehicles Secretary Scott Batchelor said many workers at Bridgestone had felt frustrated at not having any real input into the previous non-union agreement, so were open to giving the AMWU a chance at representing them.

A company proposal to link pay rises to a reduction in accidents for on-the-road tyre fitters was successfully set aside, as was another item about trading off leave and sick days .

“We gained the confidence of more of the workforce as negotiations went on and by the end a majority had joined us,” said Mr Batchelor, who joined talks alongside AMWU official Eddie Gonzalez and workers.

“I think management also came to realise we wanted to be constructive and that helped progress.”One AMWU member at Bridgestone, Jack Hansen, said having the union on-board meant the company and workers had worked through the issues together this time around.

“We kept our conditions and this time there were detailed negotiations, people felt it was better,” said Mr Hansen. 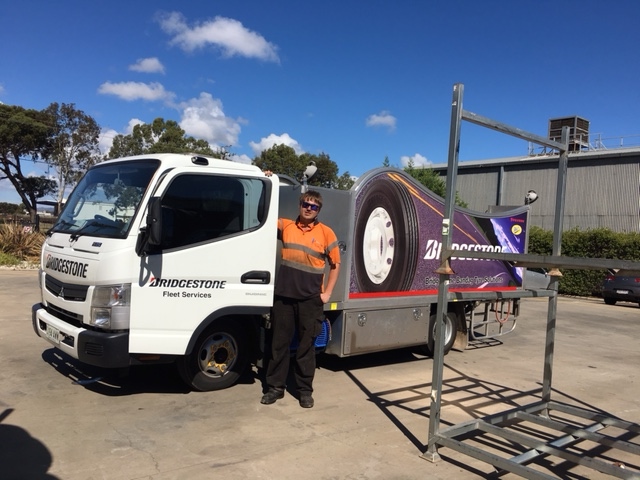