“We’re going to stick with you”: SA Premier to Holden Workers

South Australian Premier Jay Weatherill has told a delegation of car industry workers that they won’t be forgotten, as Holden’s Elizabeth plant winds down to closure later this year.

A group of AMWU shop stewards from Holden and the supply chain were invited to Parliament House in Adelaide to meet with Premier Weatherill and other SA Government Ministers in early May. 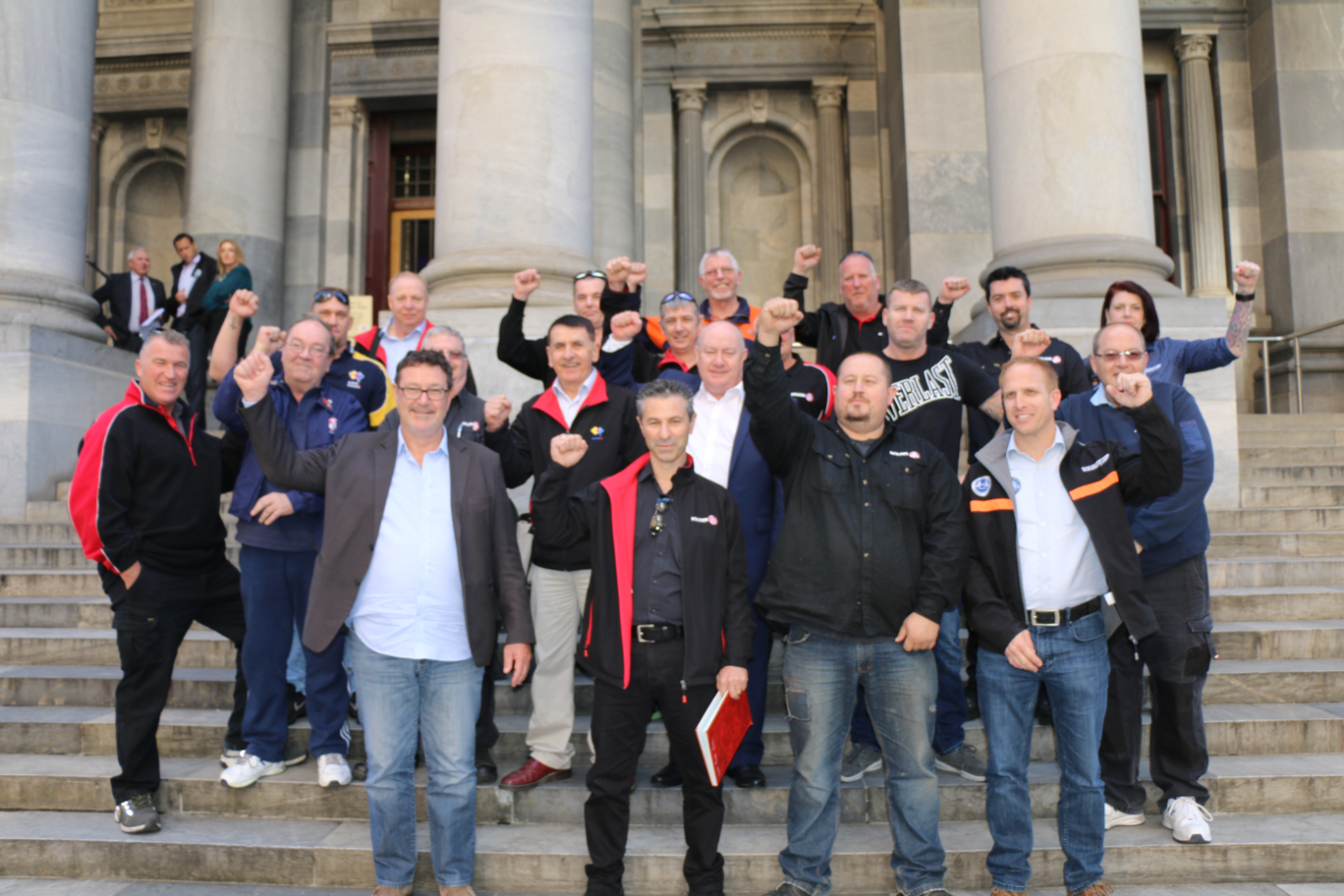 AMWU Delegate Peter King attended the meeting, and said workers wanted to know what plans were in place to help them transition to the jobs in other industries.

“My concerns are over the problems ageing workers are going to face,” he said.

“We hear horror stories of people being retrenched when they’re 55 plus, which I certainly am, and never being able to find work again,” Peter said.

Delegate Dennis Masters said the closure of the industry would affect workers in many ways.

“What we want politicians to understand is that they’re not just breaking up an industry, they’re breaking up a family,” Dennis said.

AMWU South Australian State Secretary John Camillo said workers needed to know how jobs would be created to replace the ones being lost.

“Workers are happy to be getting all this career counselling, but what they really want to know is what’s going to happen after the plant Holden closes in the middle of October?

“At the end of the day they don’t want training or ‘upskilling’, they want a job.”

John Camillo said meeting with the Premier and Senior Ministers was the first step in a long process.

“We need to keep the dialogue going – not just to the end of the year, but beyond, “John said.

“Our commitment to our members is that we’re not going to abandon them.

“We will keep talking to them to help them find jobs, and putting pressure on governments to make sure our members in the auto industry have opportunities to continue their careers.”