Print members at The West Australian newspaper have secured a new Enterprise Agreement that protects critical redundancy entitlements while guaranteeing a solid pay rise for four years as the media industry goes through radical change.

AMWU printers voted overwhelmingly to accept the deal after many months of negotiations, against a backdrop of uncertainty as the West’s owner SevenWest Media prepares to buy out the Murdoch-owned Sunday Times.

AMWU delegate Gary Small said the deal had provided the certainty that printers on Perth’s daily paper wanted, while retaining their conditions and living standards, through a two per cent per year pay rise.

“It was nearly a year of difficult negotiations, with a lot of stalling tactics from management. The company took us to the [Fair Work] Commission five times, and I’m still not really sure why,” he said.

“But I’d like to give credit to the whole bargaining team because this was a real team effort over 11 months of tough negotiations.

“We didn’t want to lose any conditions. We were fighting to keep the entitlements we’ve earned over many years and in good faith and we’re very happy with the result.” 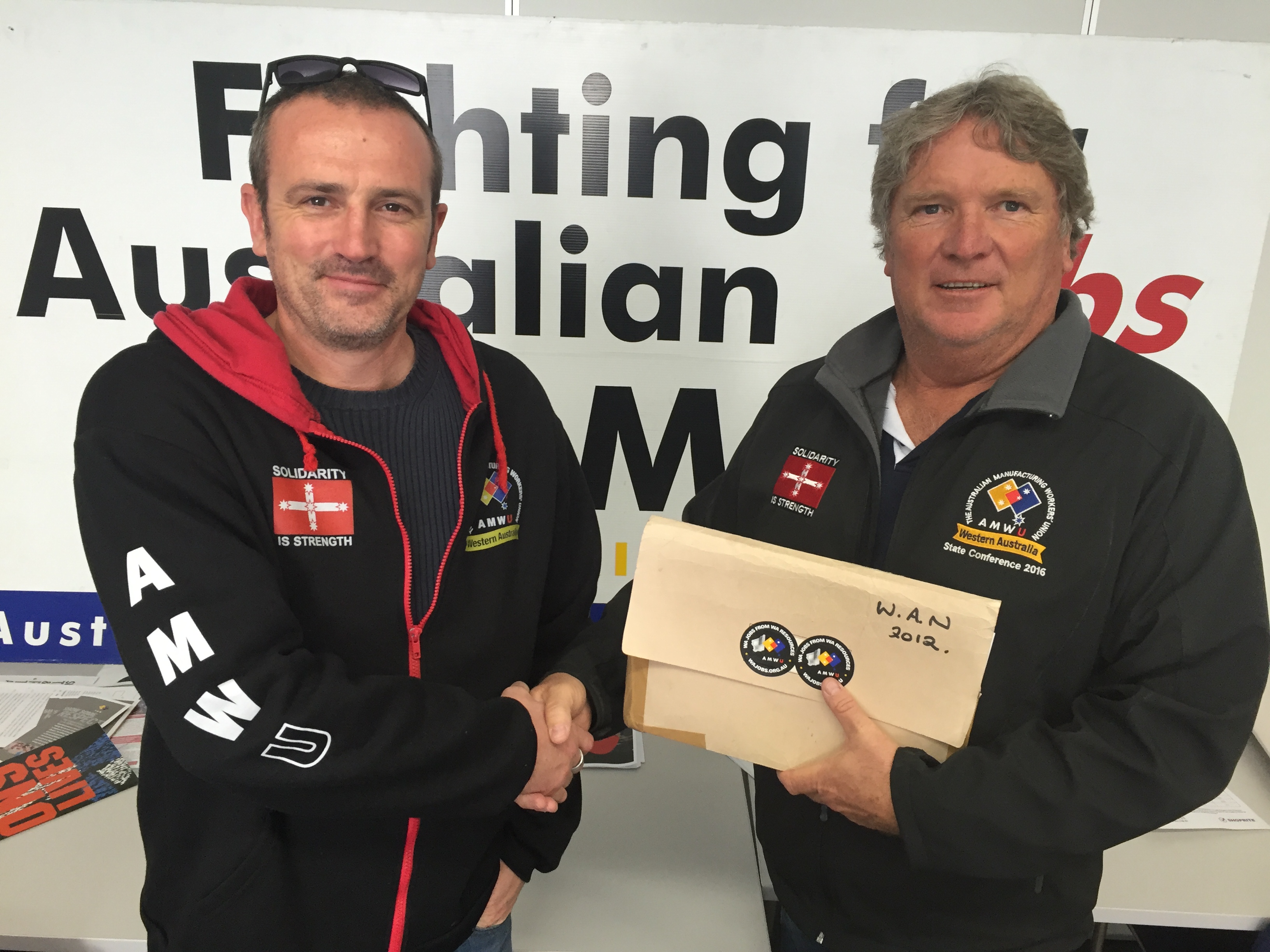 Mr Small said the lead up to election was especially difficult because people didn’t trust Prime Minister Malcolm Turnbull and the Liberals on industrial relations.

“We wanted a long agreement because people are worried that WorkChoices is coming back and this deal means we are covered for the next four years,” he said.

“It’s really pleasing to see our members leverage their long term shop-floor solidarity into a deal that keeps us moving forward while protecting what we’ve worked hard over many years to achieve,” he said.

“It’s a difficult time generally in WA at the moment… our delegates and members should be very proud of what they’ve been able to achieve.”

While The West Australian is extremely lucrative, with industry estimates putting profits at $1million per week, consolidation with the Sunday Times has caused significant concern.

Redundancies are already being forced on journalists, management and editorial staff. Tragically, some employees without the protection of an AMWU-negotiated agreement are leaving with next to nothing after decades of service.