Victorian members who campaigned relentlessly for local content and local jobs in last year’s State Election are reaping the rewards of their labour, with big project funding announcements in this year’s State Budget that will grow industries and employ thousands of new workers across AMWU industries. 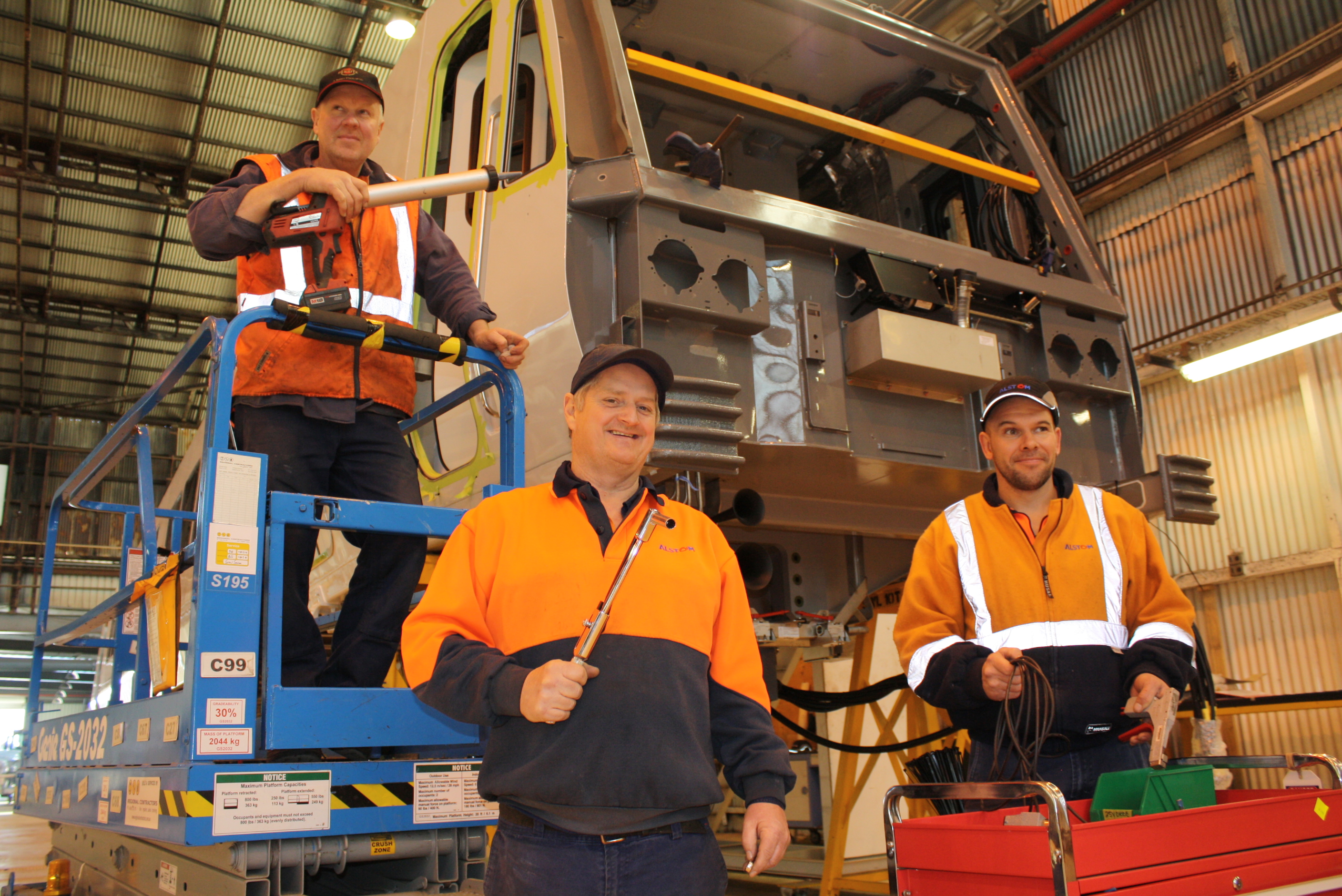 The Andrews Labor Government’s decade-long Rail Rolling Stock Strategy will see the build of over 800 new metropolitan train carriages, 160 new regional train carriages, more than 100 new trams – with 50 per cent minimum local content on all rolling stock – and local maintenance work of the expanded rail fleet at new and existing train depots and rail maintenance facilities across the state.

With the earlier announcement of 100 per cent locally fabricated steel on the removal of the 50 level crossings across Melbourne, the planned Metro Rail Project, plus four new stations, signalling upgrades and the removal of all level crossings on the Cranbourne-Pakenham line – these projects will create thousands of new manufacturing jobs over the next ten years. 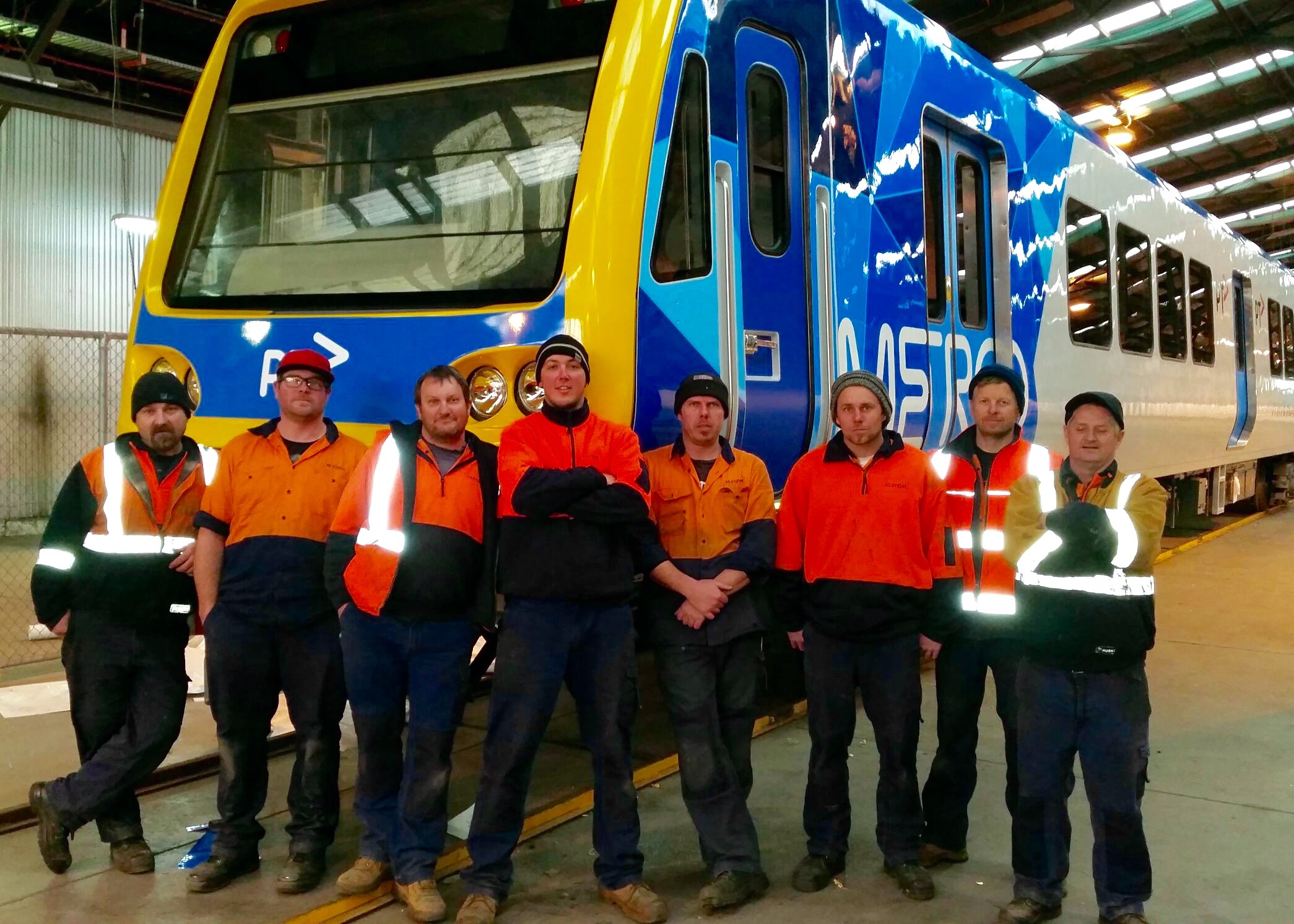 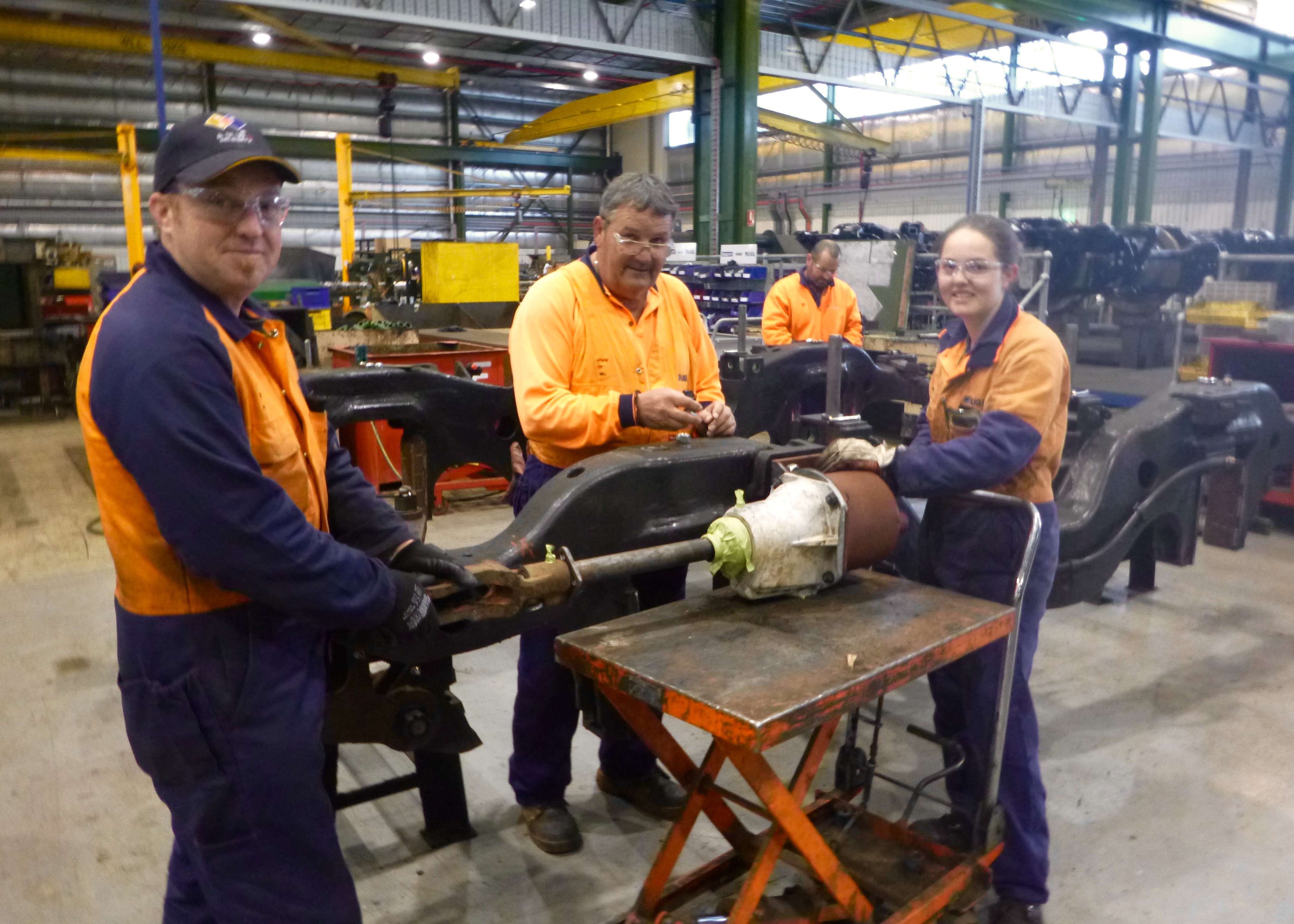 Firetruck manufacturing workers have also won in the Budget, with the announcement of $33.5 million for 70 new Firetrucks, 30 of which will be built in Ballarat, and the remaining still out to tender.

“These announcements are a great tribute to our members’ efforts, and a huge win for workers across Victoria, for the local industries, and for the regions of Ballarat, Geelong, Dandenong and Melbourne,” said AMWU State Secretary Steve Dargavel.

“This budget is a big morale boost to manufacturing workers and to industry confidence. We will continue to lobby the government and industry to ensure that new apprentices are taken on as part of the plans. New apprentice places will provide the opportunity for Victoria’s young people to train for a career that now looks viable into the future.”