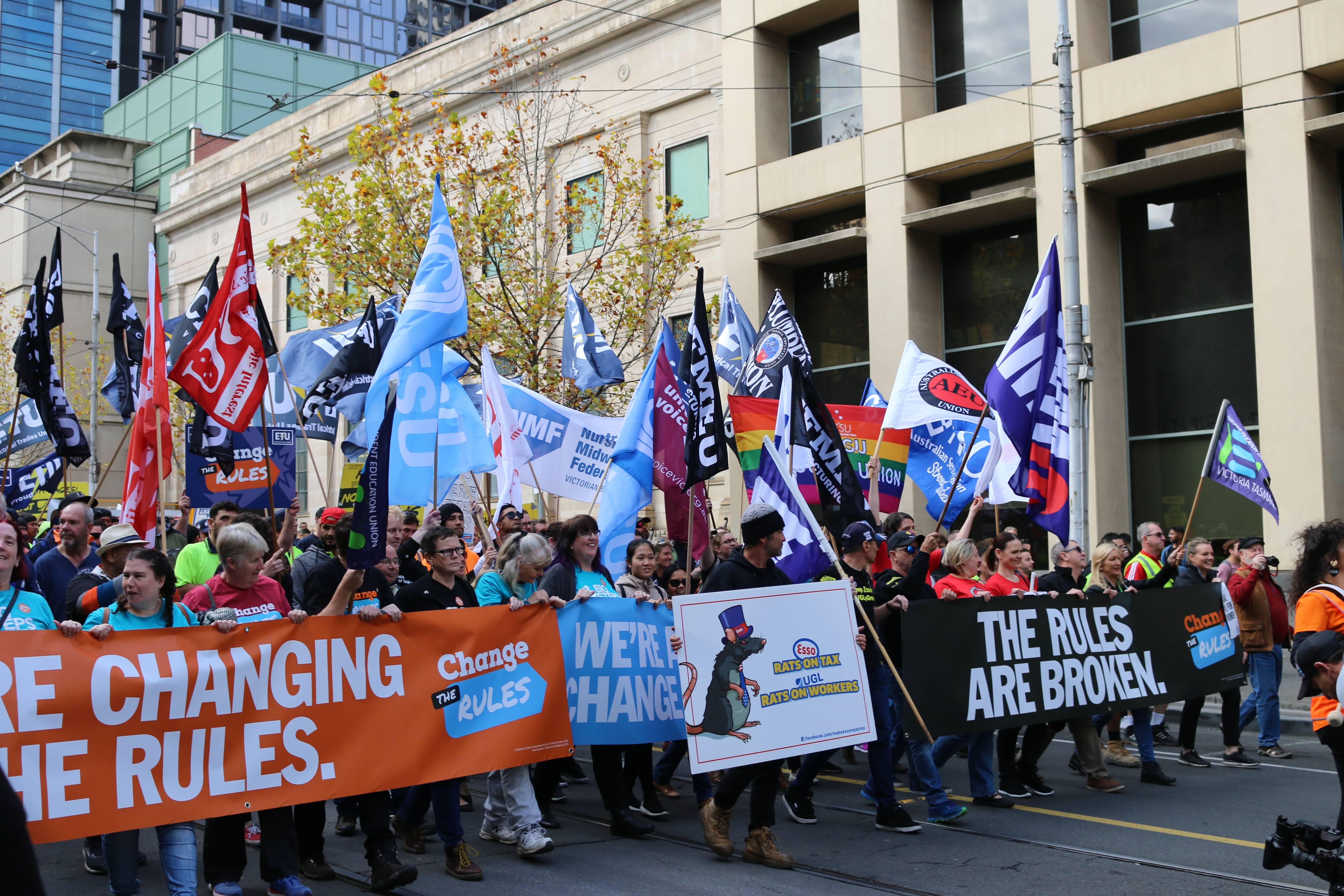 Employers who deliberately underpay or don’t pay their workers will face jail time under new laws to be introduced by the Andrews Labor Government if re-elected in November.

The wage theft laws, announced after campaigning by the AMWU, Trades Hall and other unions will make the theft of workers’ wages, superannuation and entitlements by greedy employers a criminal offence and see dodgy employers face up to 10 years jail and slapped with fines of up to almost $1 million.

Critically, the new laws will also make it faster, cheaper and easier for workers to get back the money they are owed by their employer through the courts.

If implemented successfully, a small claims tribunal for underpayment of wages will provide workers and unions with a quicker and easier path to rectify wage theft, and present a valuable tool for organising and recruiting members to our union.

Industrial manslaughter laws will also be introduced by a re-elected Andrews Labor Government that will see employers whose negligence leads to the death of a worker face up to 20 years in jail. AMWU Health and Safety Representatives work hard every day to help keep their workplaces safe for their fellow workmates. But it should not be up to them. Every worker should come home safe to their loved ones, and these new laws will send a strong message that putting people’s lives at risk will not be tolerated.

These laws will act as a strong deterrent to make employers take workplace safety seriously and not rely on deep pockets to avoid accountability while cutting corners on safety.

These new laws will punish big corporations and employers where they have been negligent and bring them to account. They will help make our workplaces safer and make it harder for bosses to steal workers’ wages.

While they are a great step forward to workers in our state, the majority of industrial laws are made at a federal level – and it is these federal laws that must also be changed to build a better future for working people and our families.

Union members can achieve real outcomes, like these wage theft and industrial manslaughter laws when we get together and campaign in the workplace, in our communities and take our messages to the steps of Parliament. Please get behind the Change the Rules campaign, take the workplace resolution and join in the activities in marginal seats to get rid of the anti-worker Turnbull Government. 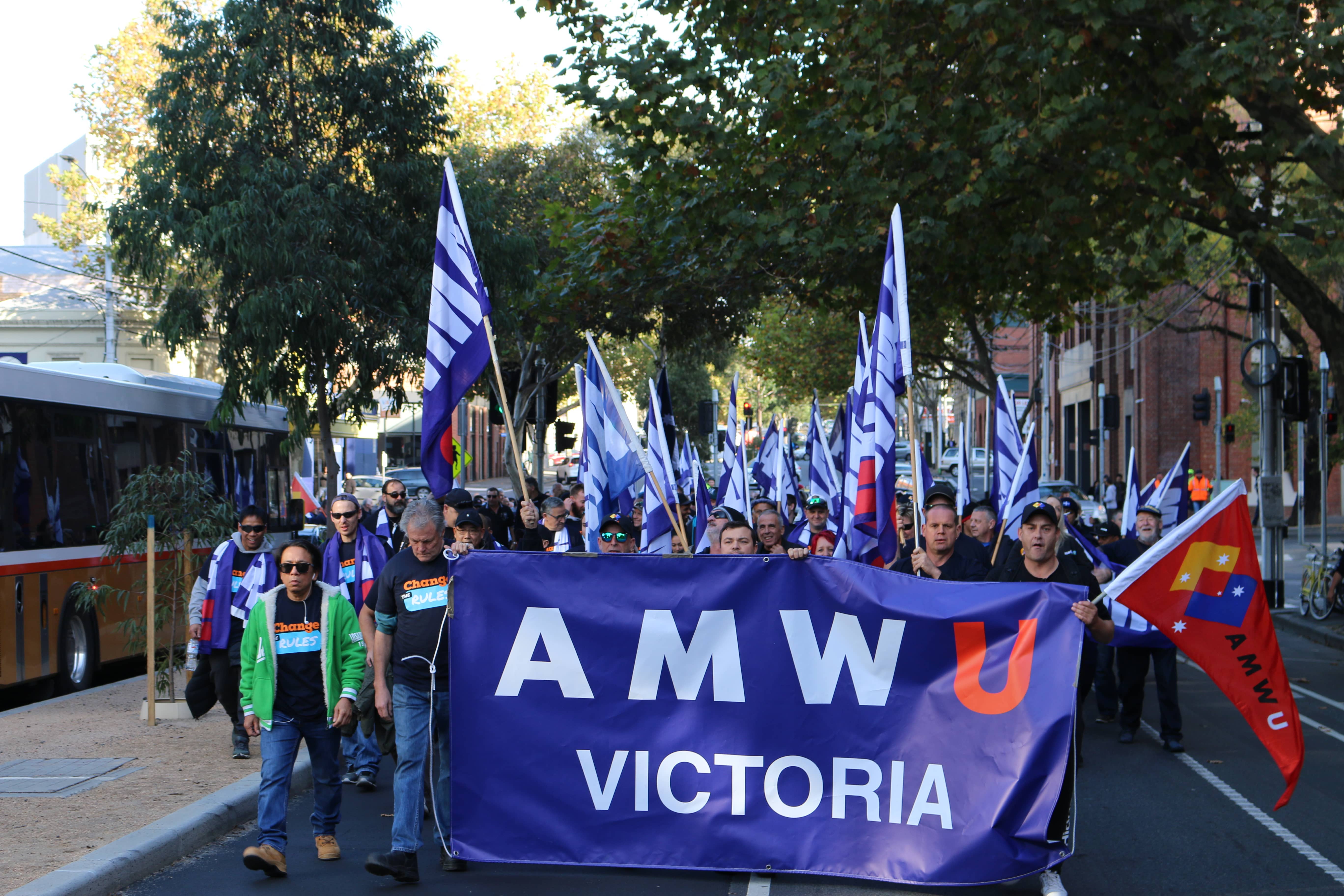 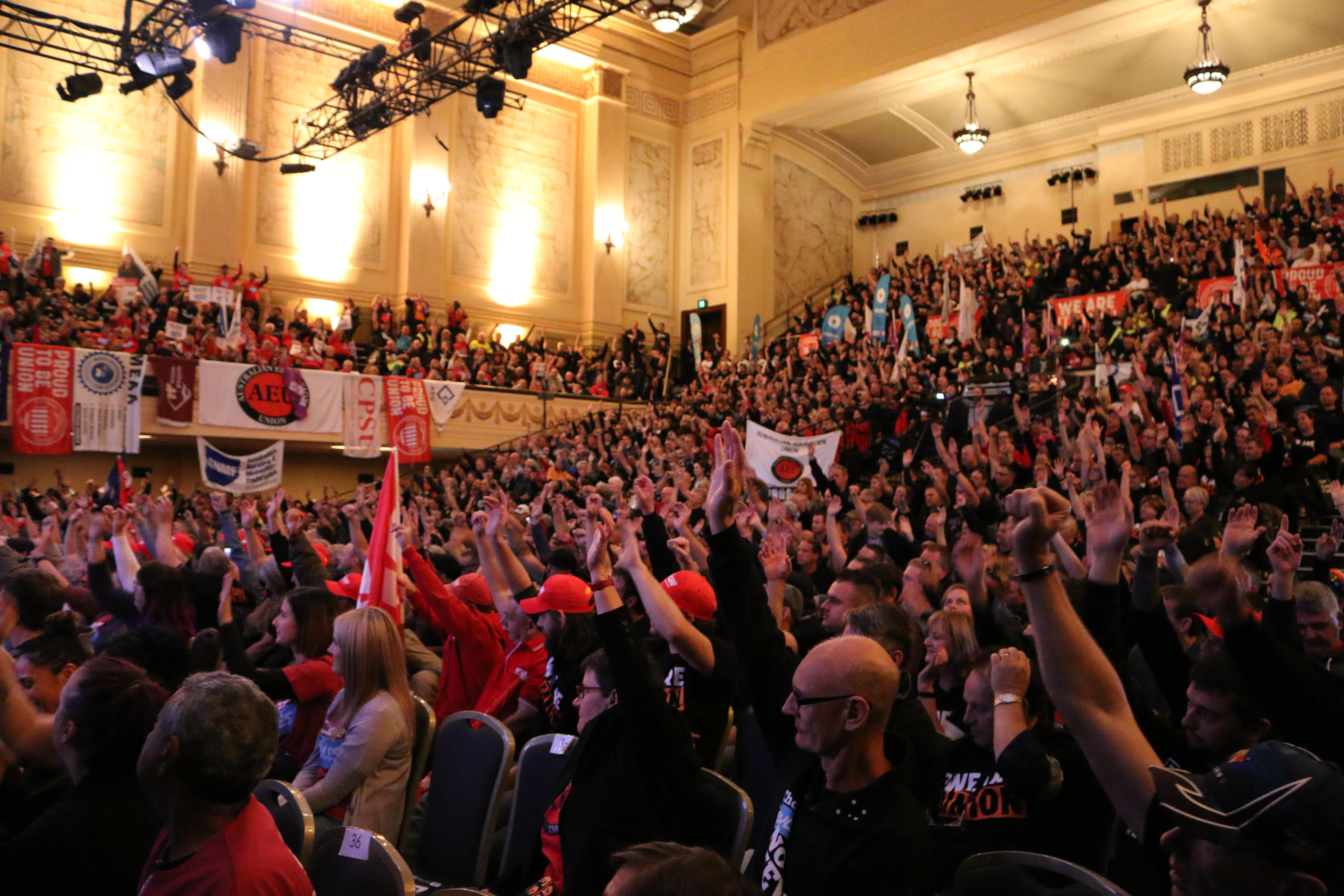