At least 170 skilled jobs at defence firm Thales have been secured for five years after its Bendigo operation won a $1.3 billion contract to assemble the Army’s new generation of armoured vehicles.

AMWU members will turn out more than 1100 of the new Hawkei vehicles to carry soldiers in war zones, the successor to the Bushmaster models  still rolling off the production line at Bendigo.

The union welcomed the official announcement last week that Thales had secured the five-year contract with prototypes having been put through blast and explosive trials at the Army’s Monegeeta testing ground in Victoria.

Early models are expected to be assembled in Bendigo in 2016, with fresh training for the workforce before full production of 2-3 vehicles per week from 2017.

“Our members at Thales have a proven track record at producing some of the world’s safest vehicles for carrying troops in combat zones,” said AMWU State Secretary Steve Dargavel.

“But now the Government needs to come clean about the amount of local content involved in the project. We have the capacity to supply the content locally, we just need the Government to provide that certainty to the supply chain and the workers across the whole State.” 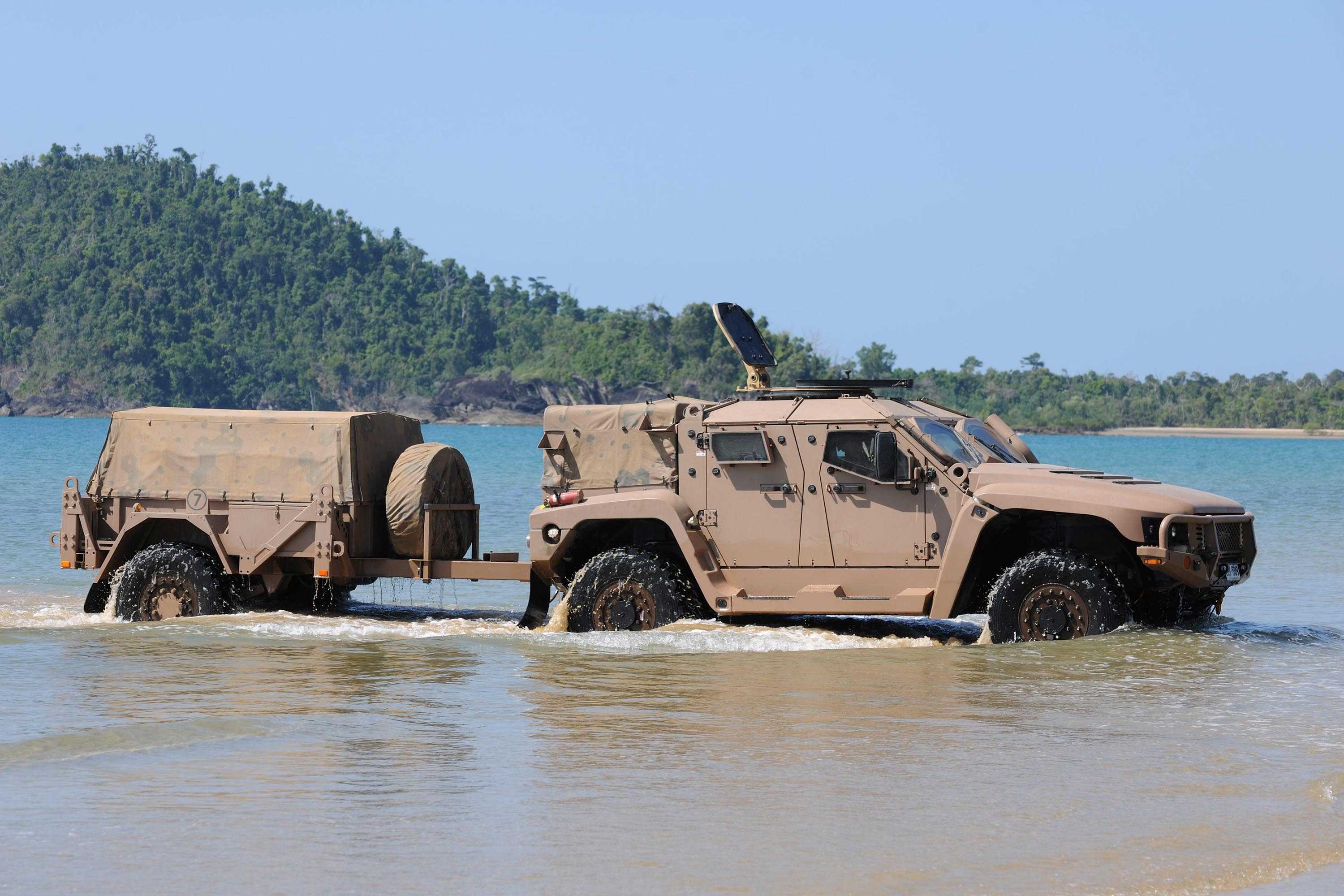 Tough and safe: The new army vehicle will be assembled at Bendigo but how much of the Hawkei and it's trailer will be manufactured here?

Mr Dargavel and other senior AMWU officials have met Thales management over the extent of locally manufactured content for the new vehicle which is unlikely to match the high level in the Bushmaster.

The two sub frames and a protection cell kit will be fabricated at Bendigo but there is concern the level of local content may not climb beyond 50 per cent, with much of the inner passenger shell to be imported.

The AMWU also wants to know whether 1000 trailers and trays for the Hawkei ute will be fabricated locally or be imported.

“The Bendigo facility and other manufacturing facilities in regional Victoria have the skills and capability to fabricate all those trailers and trays. The Coalition Government must ensure that happens locally, rather than allowing Thales to import the lot, which looks a distinct possibility,” Mr Dargavel said.

AMWU boilermaker delegate Mark Dickins said the workforce is pleased to have the security of the Hawkei work, as large scale orders for the Bushmaster are likely to be complete early next year.

“It’s good news because we know we’ve got a job,” he said.