AMWU members at high-tech manufacturer ResMed were smiling this week when the Fair Work Commission confirmed their right to union representation  in brokering a collective agreement - which they are determined to gain.

A Full Bench of Commissioners yesterday( Monday) threw out ResMed’s objections and agreed to changes in our union rules that guarantee the AMWU will continue to represent manufacturing and warehouse workers at the sleep disorder equipment company in Sydney, as it has for decades.

It is the AMWU’s second decisive courtroom win over ResMed in the past month and could end years of legal wrangling.

Co-incidentally, ResMed this week announced a 13 per cent jump in quarterly revenue, to $650 million.

Since the AMWU first applied for a majority support determination in 2013, the recalcitrant company has used every legal and industrial tactic in the book to try to discourage any union activity among employees at its ultra-modern Bella Visa complex.

But decisions by both the Federal Court and now the FWC help clear the way to making ResMed negotiate with its AMWU members as a group on pay and conditions. 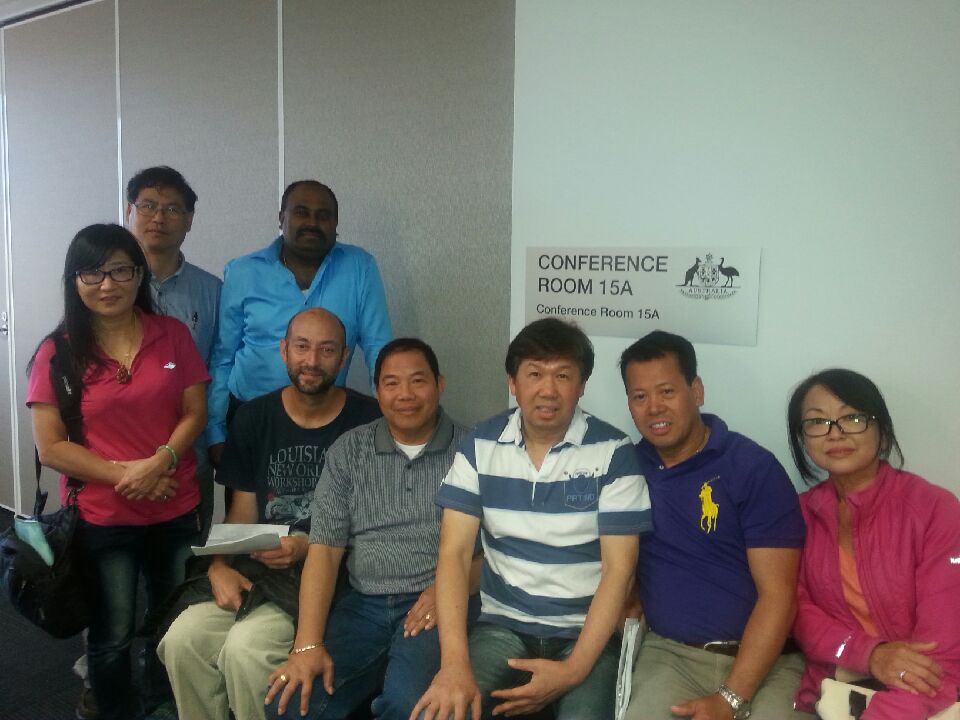 “As union members, the company wasn’t giving us much say but now we know we have the right. We do want better conditions and the union can properly represent the workers.”

Manufacturing  delegate Anh Tran also welcomed it, saying she hoped her section would now be able to access pay rises given to other ResMed workers.

The delegates were among 10 of our AMWU members who have been vindicated for coming to the Fair Work Commission late last year to give evidence supporting union activity at ResMed.

There is now no obstacle to the Union pursuing its application for a majority support determination through the Commission, the final step towards compelling ResMed to sit down in 2016 with AMWU delegates and officials to negotiate an enterprise bargaining agreement.

AMWU National Secretary Paul Bastian said this should be a wake-up call for ResMed that its legal challenges were getting it nowhere.

“This is a well-deserved victory for our members at ResMed, our legal team and our organisers who have all been fantastic in their persistence,” he said.

“ResMed have thrown every legal challenge at us they can through the Commission and the Federal Court, but we’ve comprehensively defeated them every time. The management should agree to negotiate with the AMWU.”

Our win in the Commission came hard on the heels of a landmark AMWU victory over ResMed in the Federal Court just before Christmas.

The Full Federal Court confirmed that the AMWU – or any union - is able to apply to the Fair Work Commission for a majority support determination if it is eligible to cover even one employee at a workplace where a future collective agreement might be struck.

Unions do not have to prove to the Fair Work Commission that our rules give us coverage of every  employee or even a majority,  as ResMed insisted in its failed Federal Court appeal. 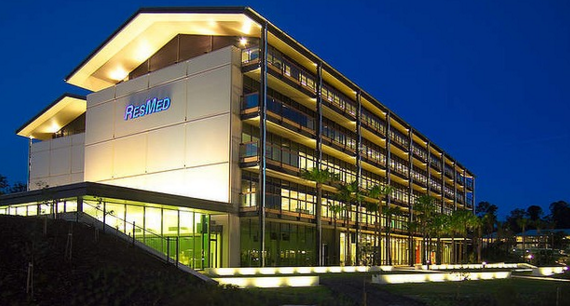