A relentless union campaign has forced Qantas to backflip on a decision to sack its most recent group of graduating apprentices, with 20 of 21 this week confirmed in aircraft maintenance engineering jobs they are qualified for.

The airline found positions for the final few union members on Monday after the Qantas Facebook page was deluged by complaint posts from people across Australia supporting the union campaign not to have their careers grounded before take-off.

The AMWU and alliance unions the AWU and ETU were not prepared to settle for an initial Qantas offer to find Brisbane positions for only 10 of the new aircraft maintenance engineers when we went to the Fair Work Commission to stop the terminations in early February. 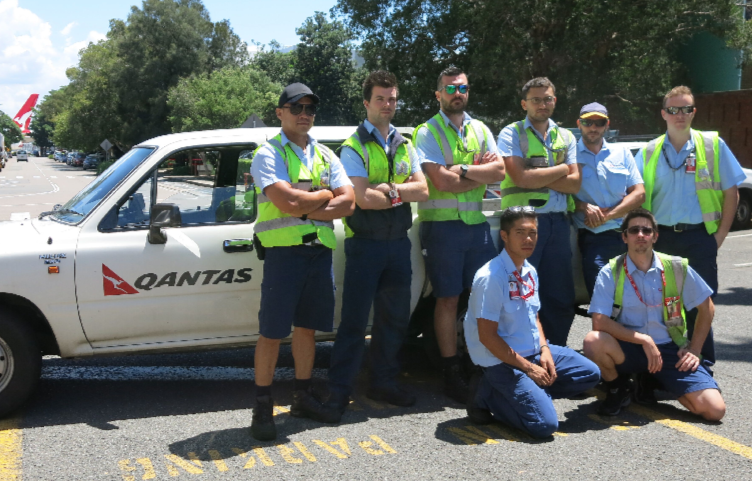 Brighter outcome: Qantas aircraft maintenance engineers in Sydney who now have jobs after the airline was forced to rescind their terminations.

AMWU National Assistant Secretary Glenn Thompson said the original decision to axe the 21 who just completed a four-year apprenticeship had been exposed as farcical and cruel when aviation experts predict a dire shortage of aircraft maintenance engineers over the next decade.

“Qantas have been embarrassed into reviewing a decision which was ill-considered, which took loyal employees for granted and undermined it’s own future capacity to maintain modern aircraft in Australia,” he said.

“We’re pleased we’ve forced them to have a re-think, we’re most pleased for our skilled members.”

“It’s a full time job with Qantas in parts maintenance, we’ll see how we go with getting into aircraft maintenance which has been my dream job since school,” Mr Delauney said.

“We would have been gone in February 100 per cent without the AMWU, I’ll be definitely staying a member.”

Richard Catulong, who started at Qantas 11 years ago as a trimmer, said he feared his dream of pursuing a career as an aviation maintenance engineer would end with no job at all.

“They’ve offered me a position full-time in the engine line workshop, it’s a fantastic opportunity after it looked like I’d be out the door,” the AMWU member said.

“Our delegate Glenn Wilcox and our union officials have helped us all the way.” 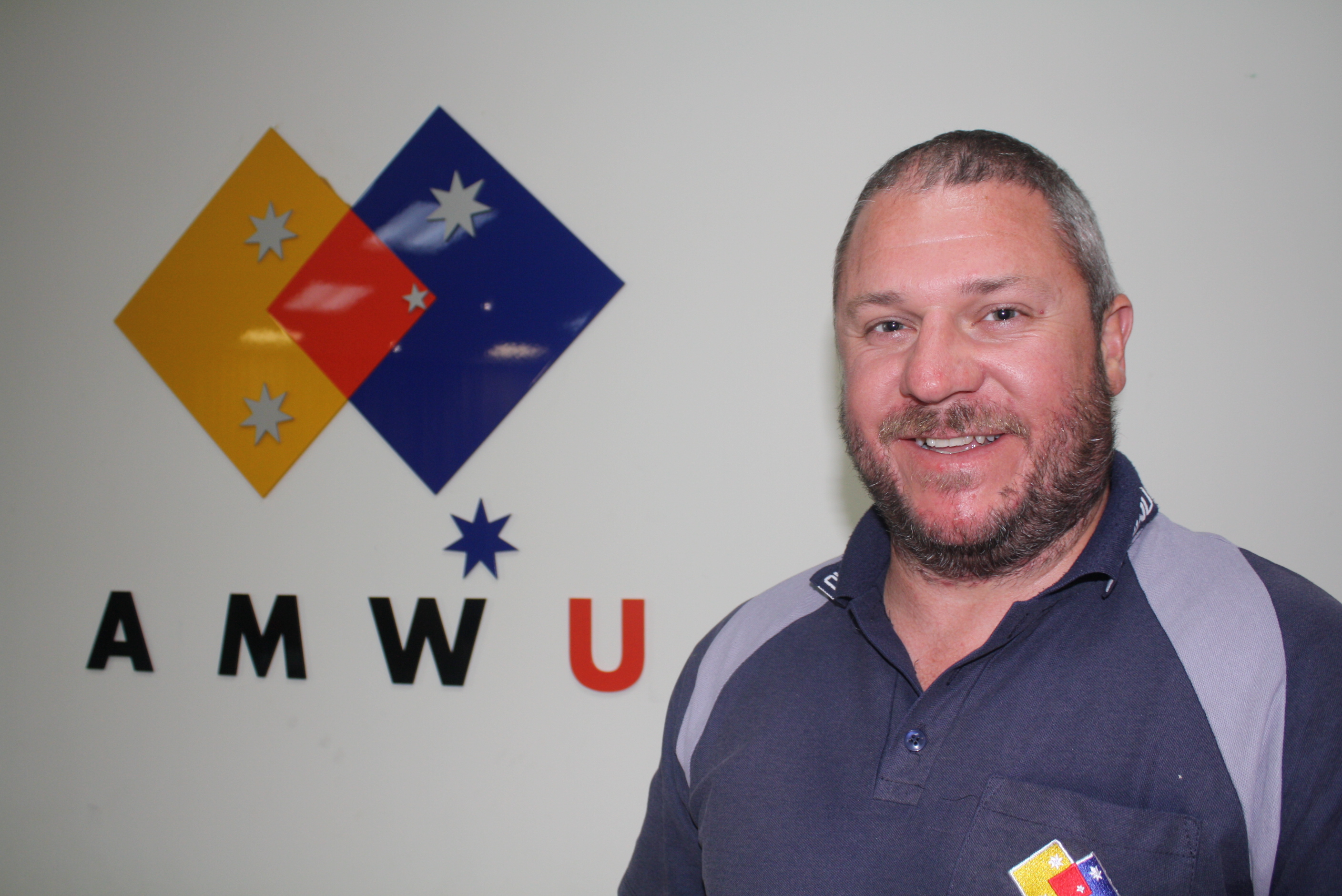 Mr Wilcox said Qantas had failed to consult anyone over its original decision to terminate the workers in Sydney and Melbourne and had suffered embarrassment as a result.

He said the social media pressure on Qantas combined with a joint effort with the Electrical Trades Union and the Australian Workers Union caused management to “live up to their obligations.”