A win over payment of a tool allowance turned out to be the catalyst for another win on Personal Protective Equipment (PPE) for UGL boilermaker/welders at Alcoa alumina refineries in Western Australia.

The members are entitled to a tool allowance under their EBA – but they realised it hadn’t been paid. Working with the branch, they managed to convince their employer that they were being shortchanged.

“In some ways it’s a small thing, but it was an entitlement these workers had a right to but weren’t getting.  By standing together they reminded the company that it wasn’t being paid, and got it fixed,” said AMWU State Secretary Steve McCartney.

Shortly after they’d secured the tool allowance win, one of the members saw an AMWU Facebook post, reminding workers of the dangers of diesel fumes. 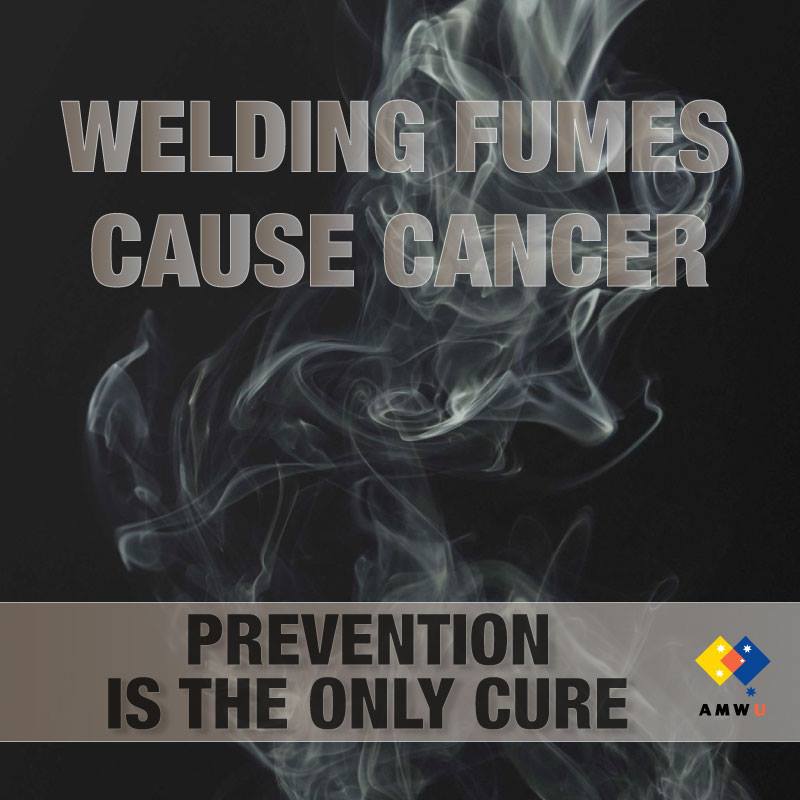 The post formed part of the union’s ongoing work to ensure that workers know their rights around crucial OHS issues across a range of industries.

“From seeing the Facebook post, the members realised that they probably didn’t have the right safety equipment,” said Organiser Simon Rushworth.

“With the tool allowance win under their belts, they were empowered to get better helmets for working in Confined Space Entry conditions.”

The members had always thought that the onus was on them to supply their own ventilated helmets, but some digging from the Union found that obligation was actually on the employer.

“In particular, boilermaker/welders at Alcoa were concerned about the potential to breath in carcinogenic fumes, as UGL was only providing them with P2 dust masks.

“When AMWU Health and Safety Representatives looked into it, they discovered that our members were being exposed to dangerous gases, and the PPE gear they were being provided with was inadequate.

“In fact, UGL was failing to meet Alcoa’s own site requirements by not providing respirator helmets.”

AMWU members at the three Alcoa refineries then kicked into action, demanding that UGL meet its workplace health and safety obligations for CSE conditions.

“The members were determined to keep UGL accountable and to protect their own health and safety,” Simon said.

“In the end we achieved a great result, with workers now having access to both a better tool allowance and better PPE gear on the job.” 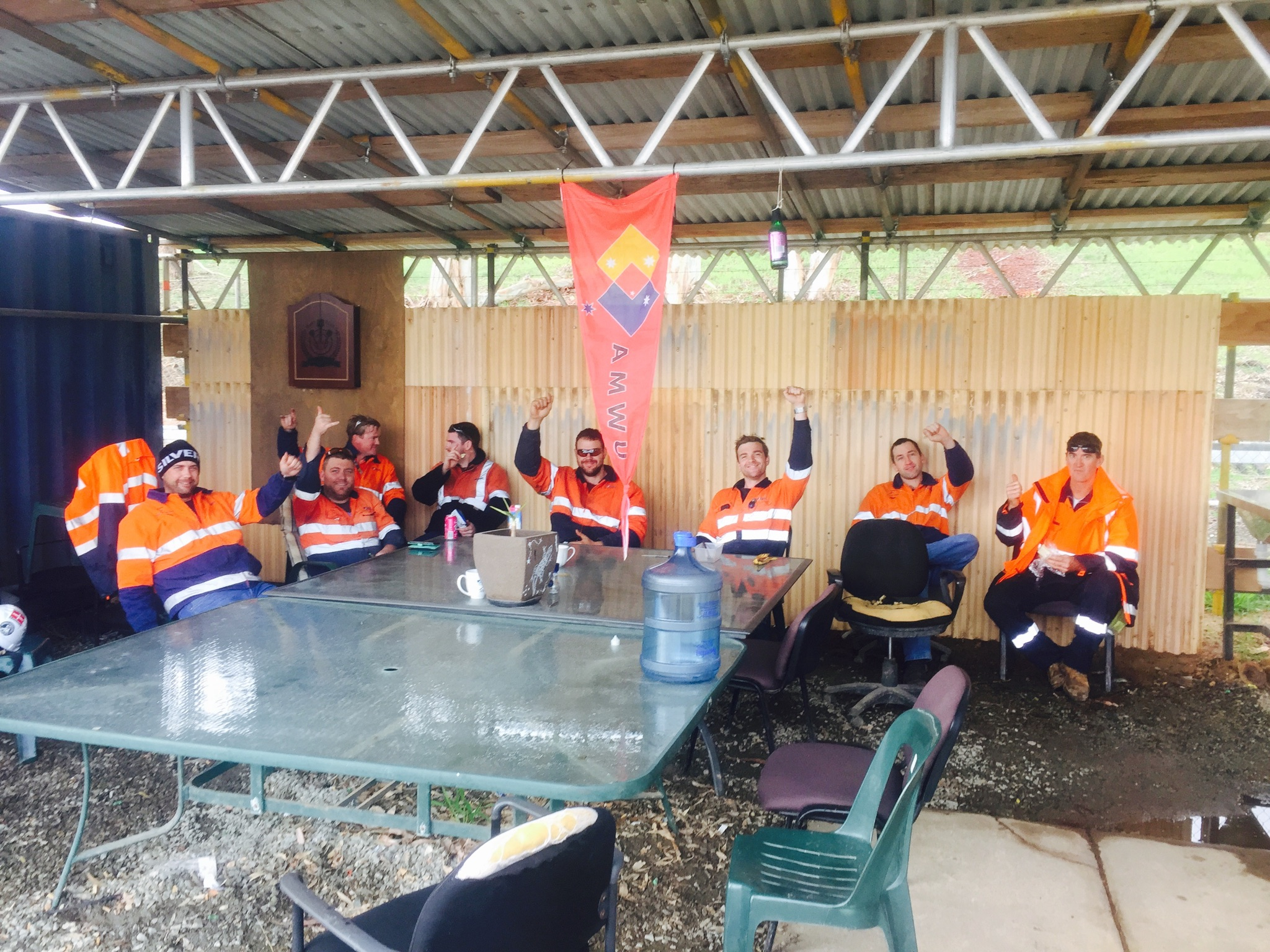