Treasurer's comments on Synergy "out of bounds"

The Australian Manufacturing Workers Union has condemned comments made by the State Treasurer indicating he plans to open the WA power market to private retailers.

In an interview in the West Australian on Monday, May 22, the Treasurer said that he wanted to end State-owned power provider Synergy’s monopoly over the residential electricity market “sooner rather than later”.

AMWU State Secretary Steve McCartney said the Treasurer’s statements went against Labor’s position and the clear mandate given at the March state election.

“This is not the policy, it’s not the party platform, it’s just the Treasurer completely out of bounds, making it up as he goes along.”

“Our members, and countless others in the community made it very clear in voting for this Labor government how they felt about the Liberal agenda, and to have the Treasurer running around saying it would be ‘wonderful’ to follow the plans of the previous Liberal government is an absolute slap in the face to those people.”

Mr McCartney was also opposed to the treasurer’s attitude towards preparing Synergy for competition: “When the Treasurer says that he will have to cuts costs in Synergy, that means jobs and that’s completely unacceptable to the AMWU and our members.”

Mr McCartney said it was a disgrace that the Treasurer had also admitted that the competition will devalue Synergy, hurting the state’s coffers at a time when the government needs to find savings.

“It’s an ideological position and nothing else.” 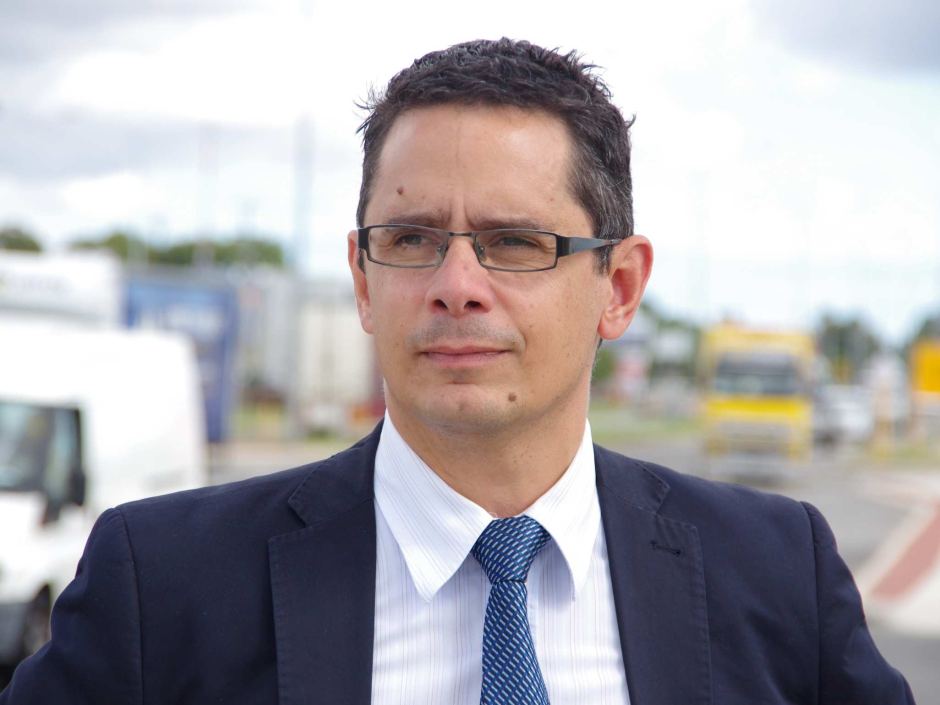