AMWU Members who work for BTS Networks are staying strong in the face of a month-long employer lockout.

The workers undertake scheduled and emergency maintenance of broadcast transmission towers around the country, driving long distances to service the towers in far-flung and remote locations.

The towers are located right across regional and metropolitan Australia – and ensure that Australians get uninterrupted viewing to channels WIN and PRIME, as well as some radio stations.

Workers have been seeking to get an enterprise agreement rather than be on individual contracts.

“The company has no clear method of providing for penalty rates and allowances, despite the fact that these workers often work overtime, overnight, and at distant sites or are required to travel long distances at short notice.

“There has also been a recent, arbitrary cut in conditions.

“These workers drive hundreds of kilometers in order to do their job and perform essential maintenance and have had their fuel cards removed.”

Workers recently undertook legal, low-level industrial action – including a ban on being on call  – and in response have been locked out of their workplace for one month by BTS.

But they are standing strong with the union.

The impact of the lockout by BTS over the next three weeks could effect transmission of WIN and PRIME TV programming.

“BTS Networks’ response has been grossly disproportional to the action that workers have taken,” said Ms Donnellan.

The AMWU is calling on BTS to make an offer to its workers and to end the dispute. 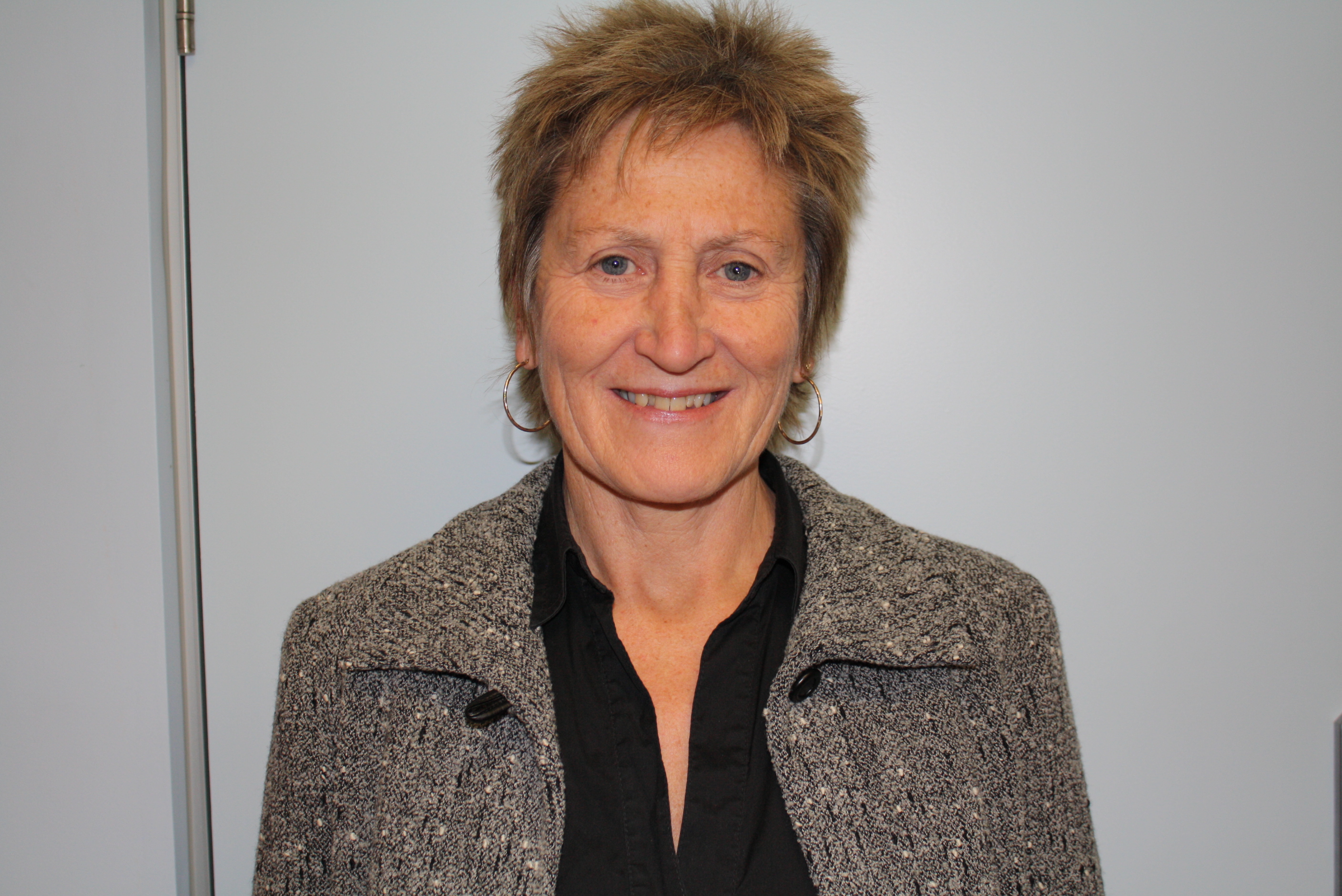