After almost 11 long weeks of action, Tip Top workers have secured a massive win in their battle for a fair EBA. 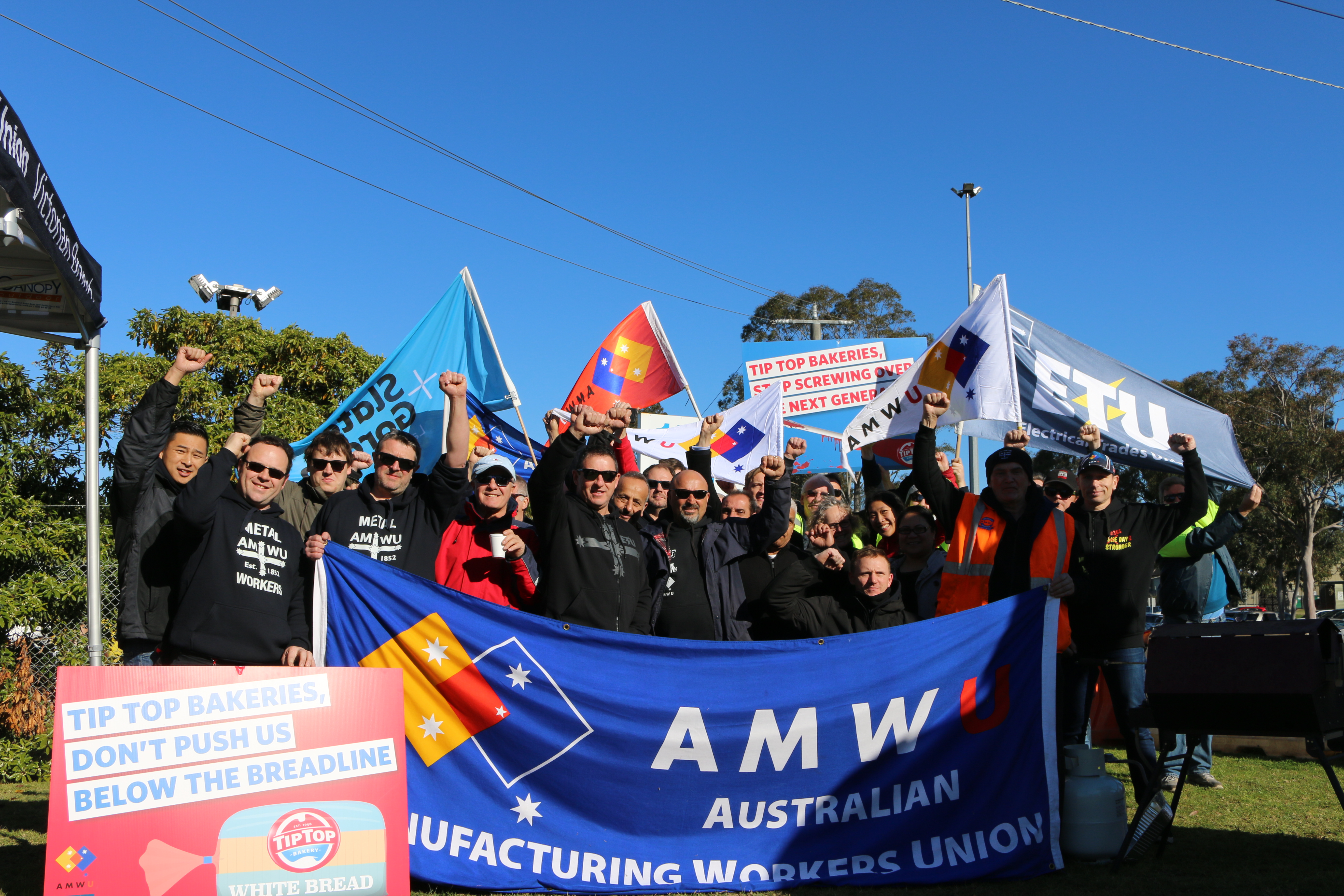 Tip Top workers celebrate after winning their campaign for a fair EBA!

The 17 Tip Top maintenance workers from Dandenong and Bendigo were campaigning to win a better deal in their enterprise agreement after the company offered a dodgy deal that would have seen some people working permanent weekends without time with their families; reduced public holiday pay; and a terrible two-tier pay system.

The AMWU fitters perform crucial maintenance at the bread and muffin manufacturer, with most workers having been there for 12 years or more.

Union delegate Graham said that the members just wanted a rollover of their current agreement, no cuts to their conditions, and a pay rise to keep up with cost of living.

“We’ve built our agreement up over the years. We’re loyal to the company and really experienced.

"We have a superb health and safety record considering the high risk work we have to do.

“We often have only 6-7 minutes to fix an oven if it breaks down. It costs the company big money if production stops and the issue isn’t fixed quickly, so we work hard and we work fast to fix complex equipment in a high pressure environment,” he said.

“We all knew that a 1.5% pay rise wouldn't keep up with cost of living or CPI. It’s nowhere near it. It basically would have sent us backwards when we have prices going up in the supermarket and electricity costs going through the roof.

“So we decided to take industrial action, with the support of the AMWU, to win an agreement that will allow us to pay the bills and support our families.

"We’ve had good support from the other workers, the bakers, the dispatch guys inside. They all supported us drawing a line in the sand,” he said.

"Thanks to our unity and all of that support - we won!"

We're proud to be union alongside these staunch comrades! 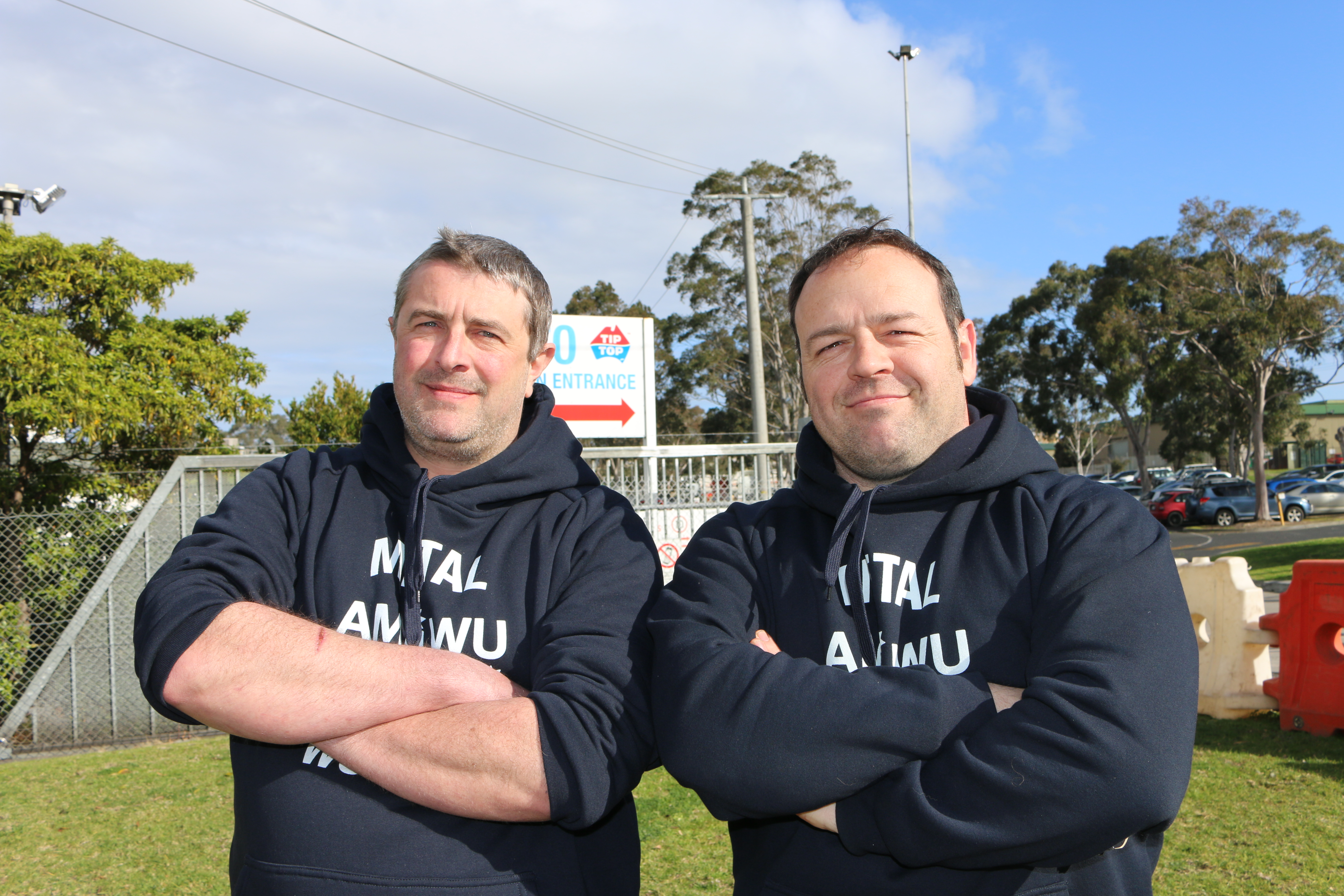 AMWU delegates Dave and Graham have been front and centre in their campaign for more dough!