The first meeting of the Engineering and Mining Services Industry Committee

In an exciting first step towards reshaping our union, the AMWU has established an Engineering and Mining Services National Industry Committee – and its first meeting was held in Sydney over four  days in early July.

What is Engineering and Mining Services?

It is the primarily the servicing, upgrade, maintenance and repair of a wide range of equipment and complex machinery into mine sites, construction, infrastructure development, major events, agriculture and production facilities. It includes workers in the equipment hire industry and some manufacturing.

Much of the complex machinery that is used in mining, civil construction and infrastructure is now imported. A significant part of the workforce is highly mobile using small trucks and utility vehicles to move from one location to another.

The committee consists of fourteen rank and file delegates from across the country and was supported in its discussions by State Organisers, Research officers, the Union’s economics boffin and communications team.

The meeting focussed initially on key items such as;

Some of the issues that were identified by the committee are;

The committee considered what further information it needs on engineering and mining services companies, including their supply chains to be in a better position to;

The committee determined that its purpose is –

“To actively plan and coordinate across engineering and mining services to influence and achieve secure, safe and meaningful jobs for our communities, families and future generations”.

The committee will next meet by teleconference August to determine a clear plan of action and time frames. Delegates have decided as a first step before the teleconference, to get full contact details of members at their workplaces as well as recruiting employees in all areas of the unions coverage and the next face to face meeting will be in 12 months with lots to achieve between now and then.

The Industry Committee is also conscious of the Union’s proud tradition of grass roots involvement and would encourage any member interested in contributing to the Committee’s ongoing discussions and plans to sign up here. 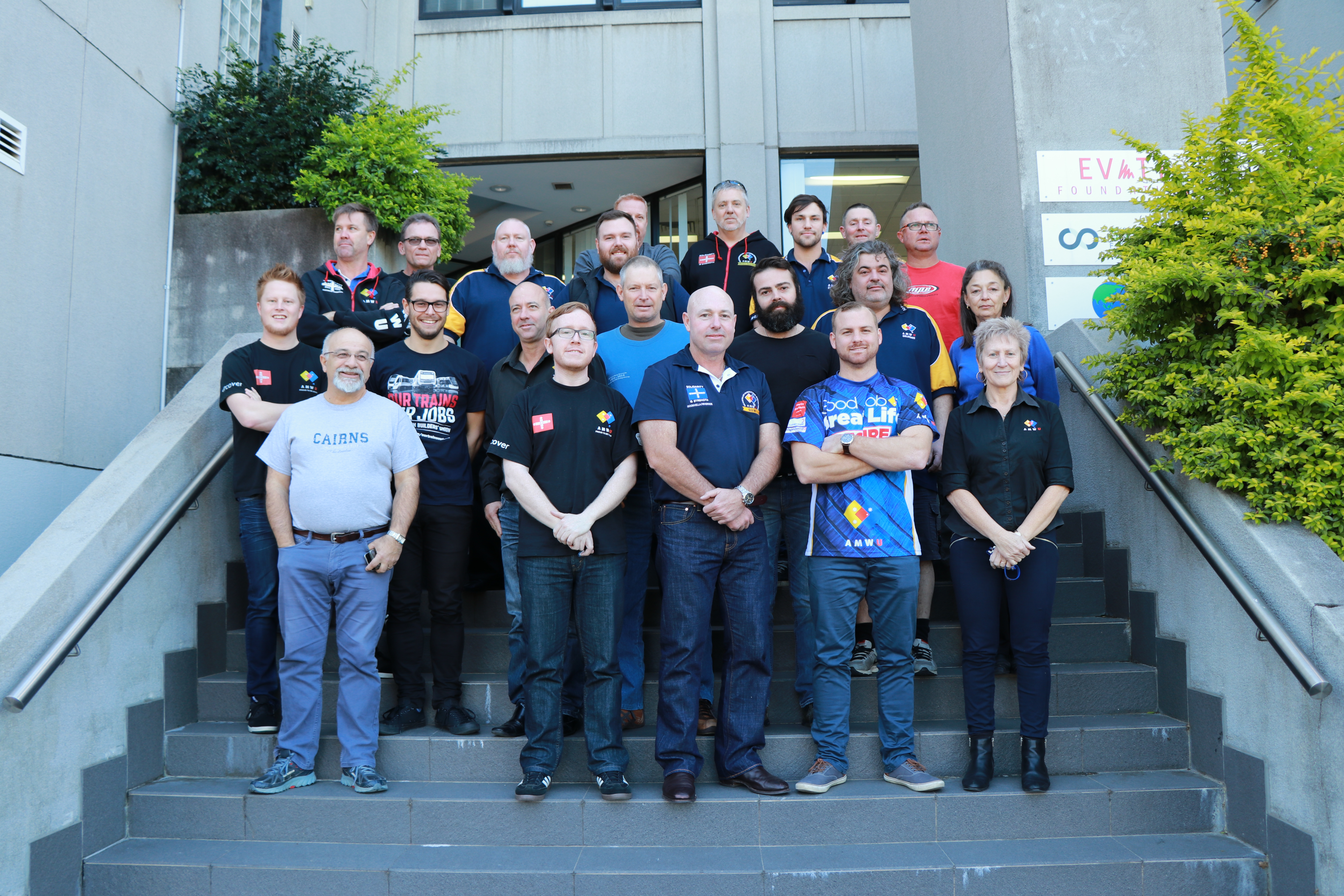