Subs triumph for shipbuilders - and Australia

The announcement  that French firm DCNS would build all 12 new submarines  in Adelaide vindicates the AMWU’s long campaign for a continuous navy build in Australia.

It heaped electoral pressure on the Coalition Government to pull back from sending the project offshore.

“This has been a four-year fight which persisted through two Coalition Prime Ministers and three defence ministers, a tireless campaign which will result in Australia’s largest ever defence project being built in our own Adelaide shipyard,” said a delighted AMWU National Secretary, Paul Bastian.

“Two years ago this Coalition Government was set to walk away from its commitment to build those subs here. Our shipbuilding members held dozens of rallies, doorknocked voters, crowdfunded billboards and saturated social media to stop that happening.

“This was a fight for Australian jobs, industry and our national sovereignty.

“Thanks to them we have in our grasp a new era of navy shipbuilding, with nearly  50 subs and surface ships providing a golden pipeline for advanced skills and technology right across Australian manufacturing.”

Employer groups estimate over 1000 firms, many already in defence production, will be in the running for expanded work over the next 10-15 years before the first Shortfin Barracuda sub hits the water.

That is expected to create thousands of new, skilled jobs across Australia. 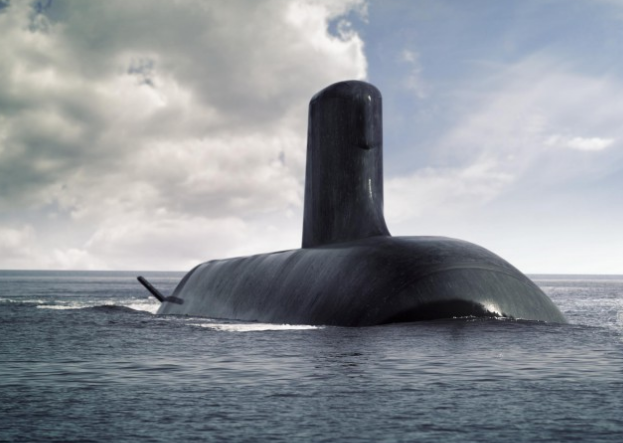 Nation-building project: an artist's impression of the futuristic Shortfin Barracuda Block1A submarine.Twelve will be built by French firm DCNS with an Australian workforce in Adelaide over the next 30 years.

Mr Bastian welcomed the Labor Opposition’s bi-partisan support and congratulated DCNS for coming out ahead of bids by Japanese and German consortiums.

The building and maintenance for the subs is expected to generate up to $150 billion of activity over 30 years, starting with 2800 new jobs as ASC’s Osborne facility in Adelaide is expanded with a new shipyard and factory for the new project. Over 1000 are permanent shipbuilding jobs.

SA State Secretary John Camillo said thanks to AMWU members the subs and ships contract were building blocks towards recovering many jobs lost in the auto industry, a revival and rescue of the SA economy.

“If the Arrium steelworks can be upgraded, this gives another opportunity for a major steel contract and new growth for Whyalla,” he said.

“But there is a lot of detail we will be seeking when we meet  DCNS, it will be up to the unions to keep the pressure right on the Government to maximize local procurement and jobs.

“It’s a boon for SA that we can share with other regions like Newcastle and Perth. We’ll also need more skilled tradespeople, more engineers to be trained for the advanced technology.”

AMWU subs delegate Andy Daniels predicted that at least $90 billion in sub and frigate contracts, not including the maintenance, will revitalise Adelaide and the state “like a Snowy Mountains Scheme for South Australia.”

“This is a real achievement for the union, this Australian build will help rejuvenate Adelaide after what we’ve been put through,” said an elated Mr Daniels. 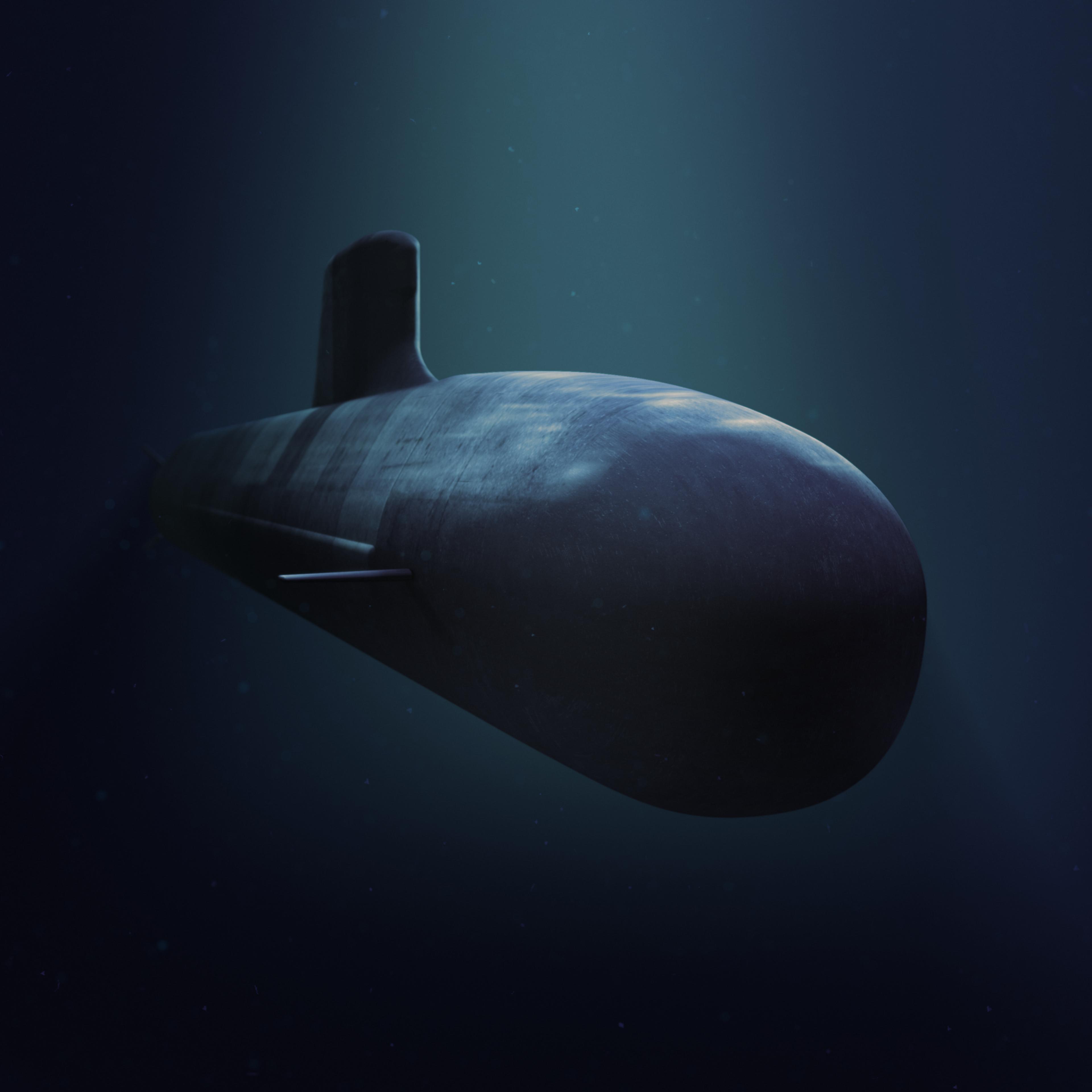