Workers who maintain defence bases in WA and the Northern Territory are set to gain payouts of thousands of dollars after the AMWU and partner unions outpointed industrial giant Spotless in a long running legal battle.

AMWU member Lee Moss from Perth is among 76 trades people to benefit after Spotless agreed to pay out employees it had previously deprived of any redundancy payment.

“I think everybody has been satisfied that the union did everything it could to successfully counteract Spotless – the company just kept coming up with more reasons to fight,” Mr Moss said. 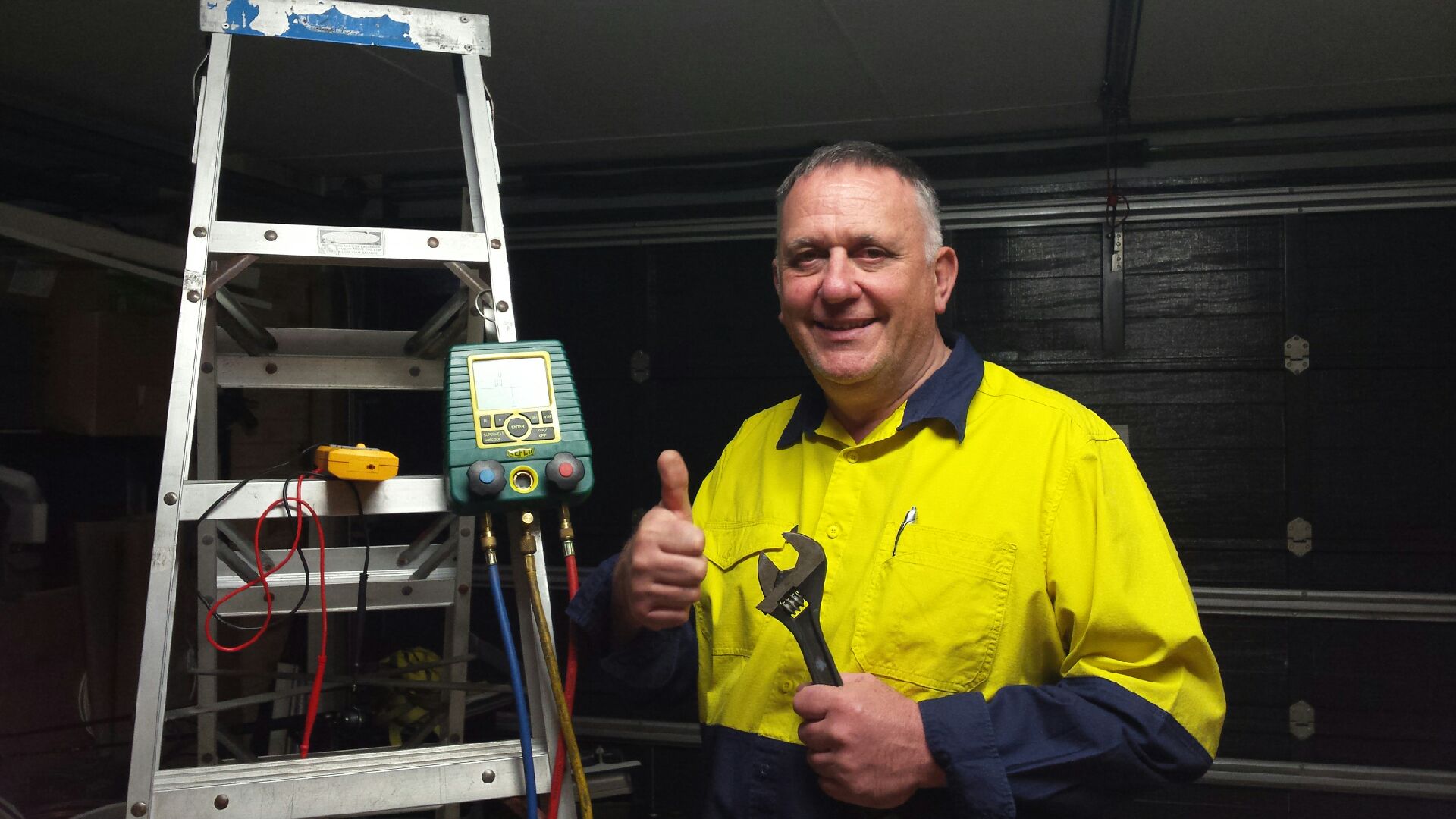 Thanks Lee: AMWU member Lee Moss worked closely with the union for our successful case against Spotless.

Mr Moss said Spotless had used departure payments as a lure to get workers to stay until its defence contract ended. But as the date drew near, it argued that losing the contracts to Transfield was part of “ordinary and customary turnover of labour”, which meant no redundancy pay.

The AMWU, CFMEU and CEPU won in the Fair Work Commission when we argued these workers were all covered by a union agreement that included the payment of redundancy entitlements.

The company finally ran up the white flag due to two recent Federal Court decisions in other cases.

AMWU National Organiser Anne Donnellan said the outcome is important for members, including those still employed by Spotless at defence bases in other locations.

”This shows the AMWU will always follow through for our members to the very last,” she said.

For Lee Moss and other unionists the news is doubly good, as many in WA have found work with Transfield or elsewhere - he now works at Air Services Australia.