Members at Simplot are being advised to ignore the company’s scaremongering as “not worth a hill of beans” as they continue their campaign to get a fair deal and secure jobs in both NSW and Tasmania.

AMWU National Food Division Secretary Tom Hale said the union was hoping Simplot would return to the bargaining table with a realistic offer which would not leave members falling behind as cost of living rises.

“Contrary to some stories being circulated, AMWU members just want a fair deal and for security of employment and conditions,” Mr Hale said.

“It’s no coincidence that Simplot’s growers have just been reported as also seeking a price rise for their bean crops – seems everybody just wants a fair go.”

That’s except for Simplot management, who are refusing to negotiate in good faith with the union, and have disparaged workers. 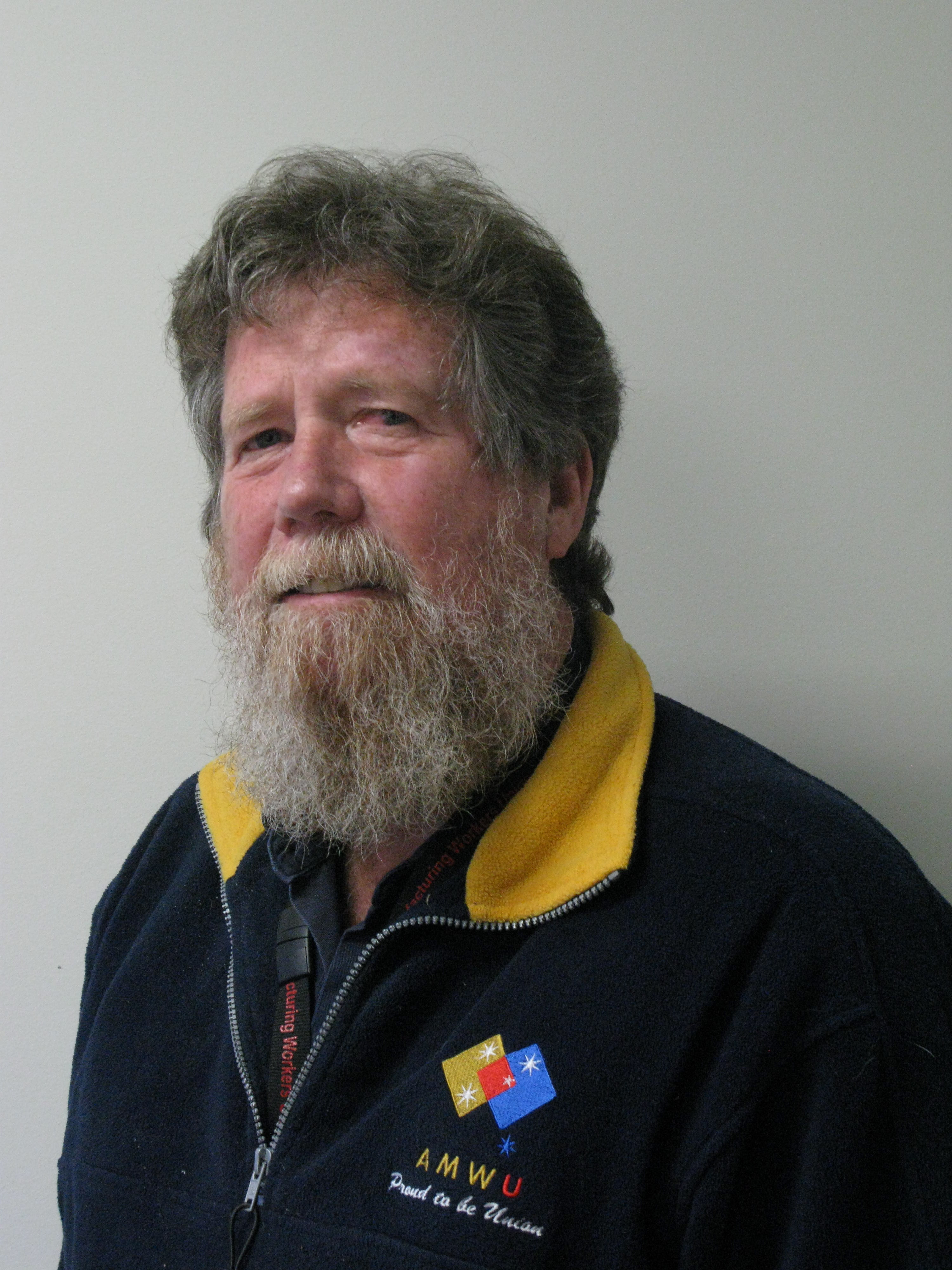 Mr Hale said: “Simplot is a profitable American company – last year they posted a 49% profit increase. All we want is to negotiate in good faith with Simplot, and get a fair deal for workers."