AMWU members whose expertise keeps food fresh and presentable in your local supermarket have stood firm against distasteful tactics from a new American employer.

Workers at the Wetherill Park factory in Sydney make the refrigerated and heated display cabinets for food stores across Australia, their skill and productivity the reason that the new owners McAlpine Hussmann inherited a major long-term contract with Woolworths. 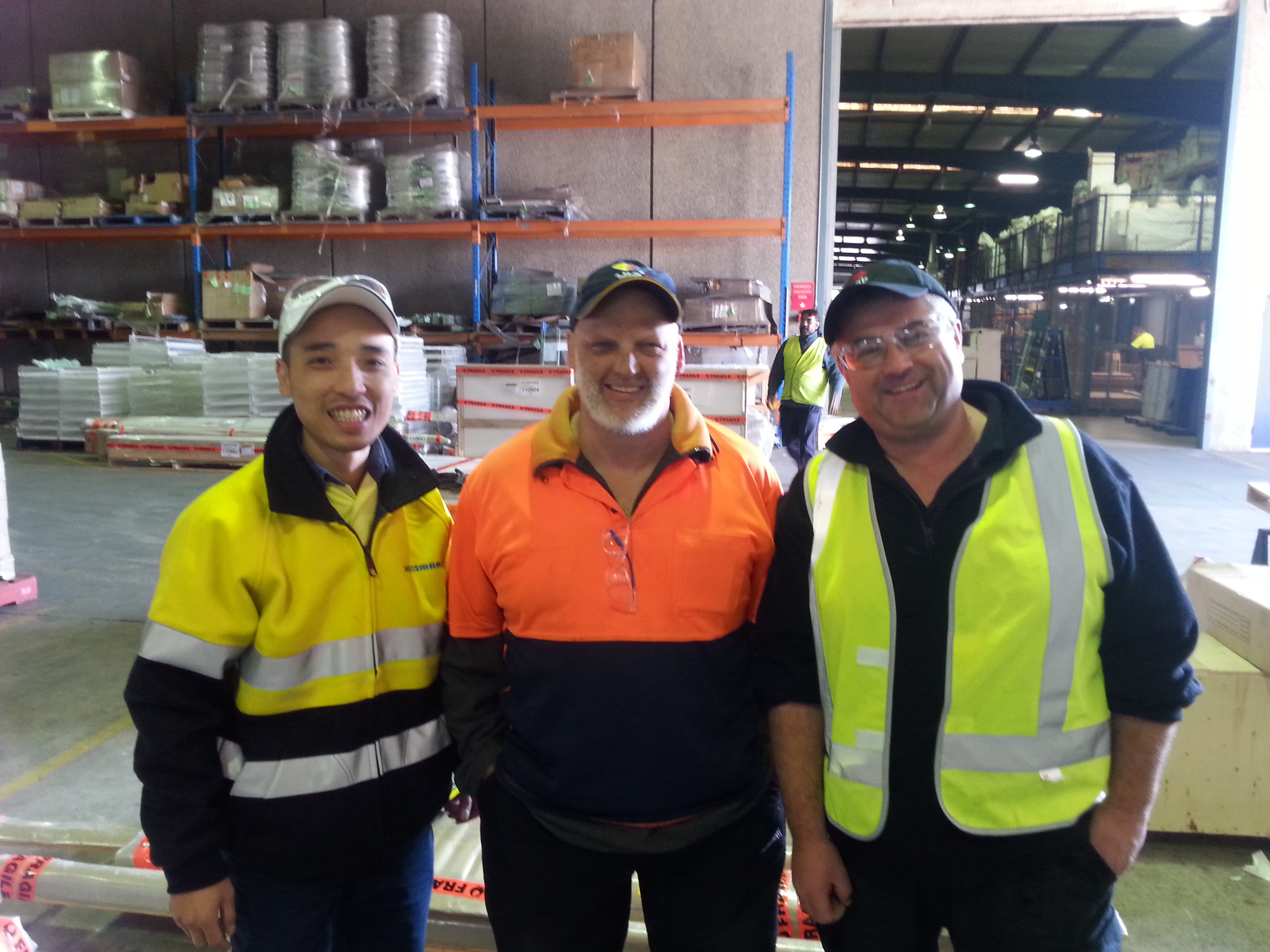 But they threatened to pull the industrial plug on McAlpine Hussmann after it resorted to sending a series of intimidating letters to their homes with their personal pay details, trying to put extra pressure on their families to get them to accept an inferior workplace agreement.

One letter detailed the unemployment rate of neighbouring suburbs.

The letters backfired when insulted members voted overwhelmingly to authorise industrial action, which brought management to its senses in talks just hours before an initial eight-hour strike.

The fitters, refrigeration mechanics and general workers have voted up a new three-year union agreement which delivers annual pay rises of 4, 4 and 3.8 per cent, plus securing all existing entitlements including a redundancy agreement with 60-week cap.

“It’s above the cost of living and we’ve been told its one of the best agreements in Sydney, so the majority voted for it,” said AMWU delegate Scott Casitovski.

“But now we know how the company want to play it, they sent propaganda to our homes trying to undermine our family relationships, targeting where you live is not acceptable.”

The company also agreed to give each of its 80 workers a $150 shopping voucher to make up for two months of pay rises since the previous expired.

The AMWU knocked out a company bid to use income protection to try to undermine the redundancy agreement.

Organiser Jagath Bandara said that McAlpine Hussmann would have to learn to work collaboratively with its workers if it wanted to retain the high productivity and profitability of cabinet production.

“These specialist workers did the hard yards when major contracts were secured originally, it’s been their record that the present profitability is built on,” he said.

“They deserve respect from the company and they’ve shown they will stand together to get it.”