Australia’s shipbuilding industry has been a vital part of the economy and national defence capabilities for over 200 years.

Around 7,000 people are employed directly in shipbuilding yards, with an additional 24,000 associated jobs.

The men and women in this industry are a vital ‘fourth pillar’ supporting our defence force – alongside our Navy, Army and Air Force. As an island-nation, an ability to build and maintain our own ships is crucially important for Australia’s sovereign capability.

But the entire industry is under threat. Unless the Federal Government commits to continuing to build our navy’s vessels in Australia, our shipbuilding industry will die.

Once it goes, it will be almost impossible to re-establish. 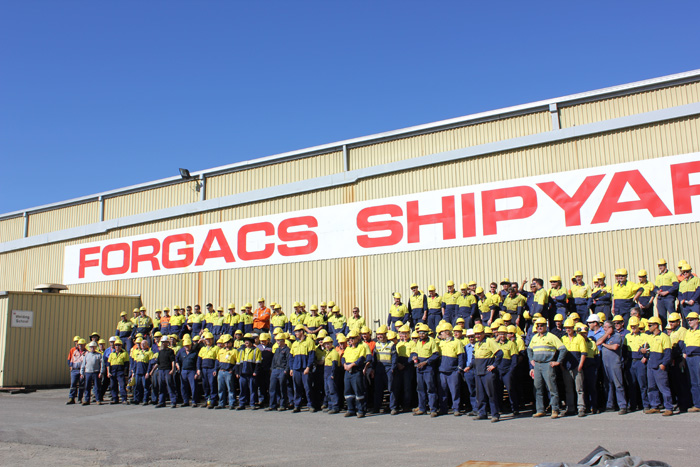 You can sign up to the campaign below to receive regular updates or: