It was the 45th anniversary of the October Thursday when a gigantic span on Melbourne’s biggest construction job fell crashing into the lower Yarra River, taking with it the lives of 35 men and a workmate who died later.

Their names are honoured on a plaque at the base of the modern bridge’s Spotswood pylon. 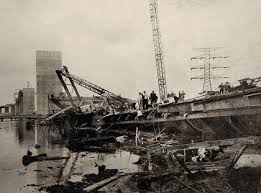 The gathering of hundreds of people around that plaque fell silent for a minute at 11.50am, the time of impact which ended those lives and changed the futures of every person on that project and their loved ones too.

AMWU Victorian State Secretary Steve Dargavel spoke to the memorial service soon after, thanking organisers and vowing to honour all West Gate Bridge workers and their families in the most effective way any union can.

“It’s important 45 years after the event we give practical expression to our commitment that this not occur again,” he said. 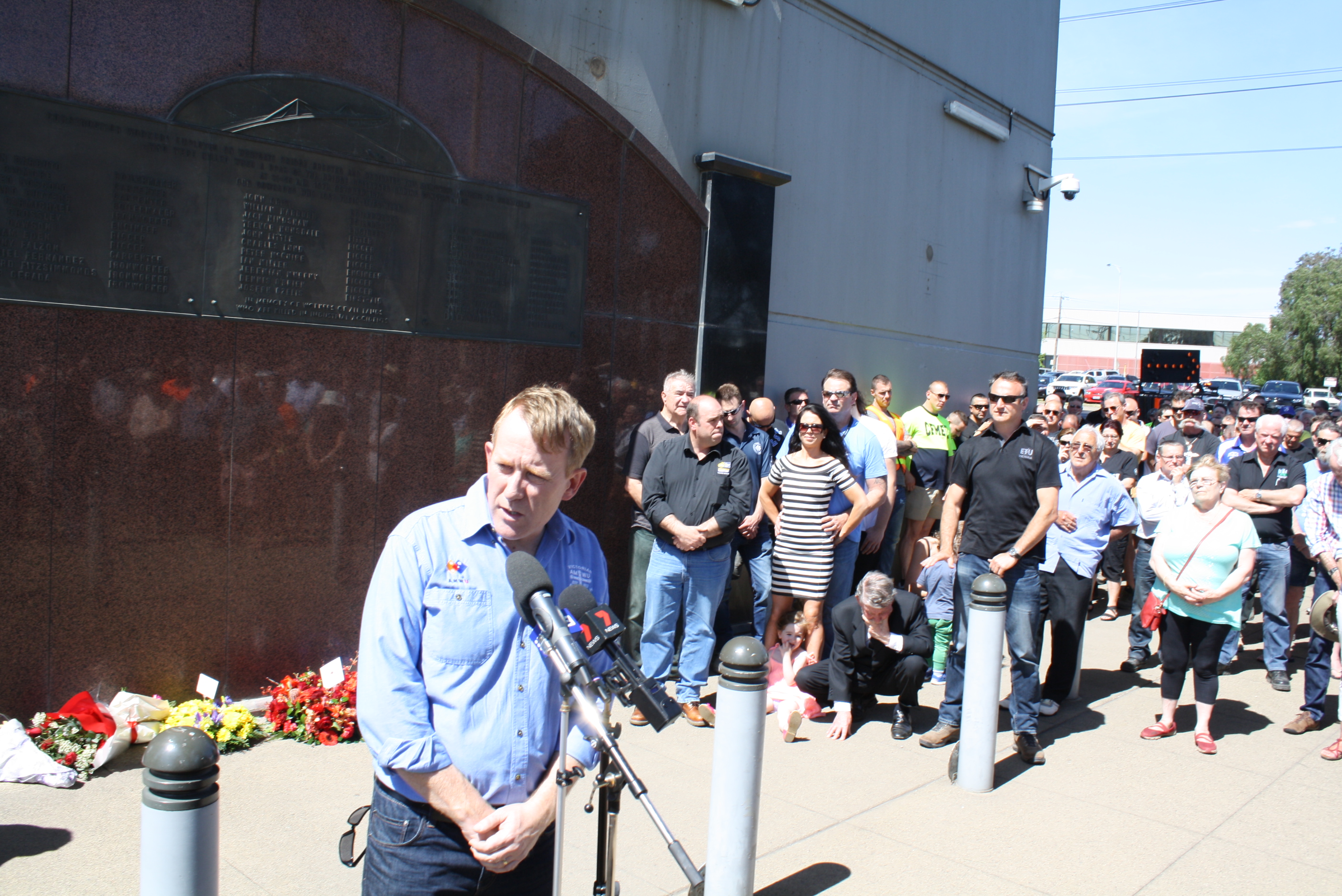 Mr Dargavel said the collapse was a failure of design and process, but that government standards and inspections in 1970 were  tougher than today’s regime.

“So, in a way, there’s a larger burden now on unions to ensure  decent safety on the job because so much in society has been  deregulated and safety is one of those things,” he said.

He said it was important to reverse the retrograde steps on  safety of the previous Victorian Coalition Government, getting  more specialists on to the job.

He committed the AMWU to continuing our vigilance on OH&S,  making sure our jobs are well organised so no worker dies.

Mr Dargavel said it was “fantastic” that so many younger  unionists and officials were at the service, as this was their  responsibility into the future.

A similar safety message came earlier from CFMEU Victorian  Secretary John Setka, whose father was among 18 survivors in the wreckage that overcast day in October 1970.

“What they saw they will take to their grave,” he said, also recalling Kingsville schoolmates with dads who never came home.

He reminded union officials their greatest duty was making sure every member went home safe, no matter how much it cost fighting to ensure that.

Sisters Yvette Pram and Giselle Botten come back to Spotswood for the service each year. They were teens when the family sold up and moved out of the area soon after their father George Pram, a rigger, was killed.

“It was too much for mum to be near the bridge,” said Giselle. “There was a lot of fund raising, the union, the church, the school, the Salvos – the community came together.”

She said their mum, who died last year, had a breakdown months after the bridge disaster but had recovered and worked two cleaning jobs to bring up her three children.

“It’s important to us that everyone remembers, so it doesn’t happen again,” said Giselle.

Below: Steve Dargavel with sisters Yvete Pram (left) and Giselle Botten at the memorial containing their father's name. 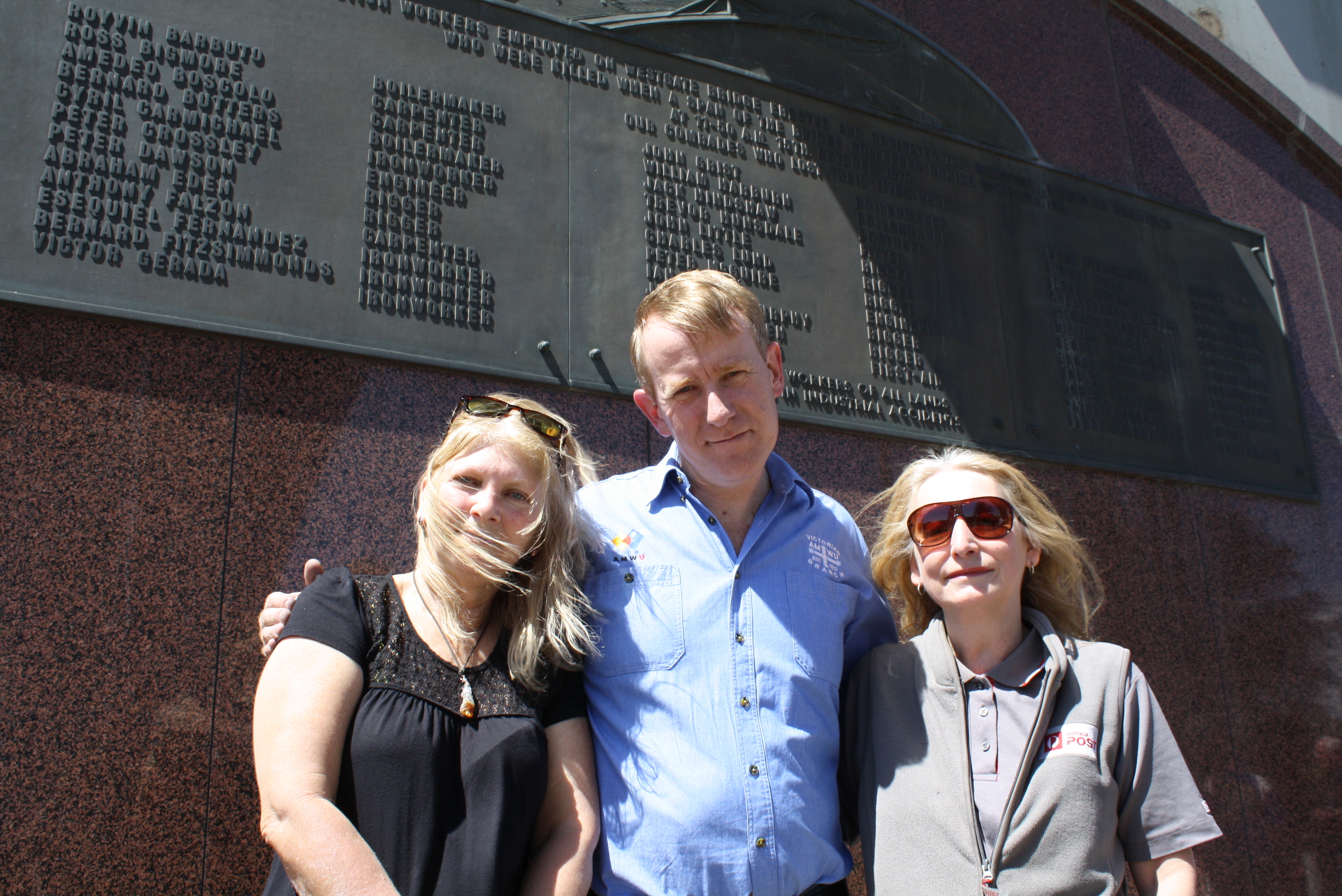