An AMWU health and safety rep has won Orora’s $10,000 “Hero Award” for using a tablet and phone app to digitise its paper-based reporting for the 21st century.

Damien Kelly, from Orora’s Rocklea fibre packaging plant in Brisbane, took out the prize over teams from dozens of Australian and North American sites for making it faster and easier for workers to fill in and send forms, vastly improving safety and efficiency.

And it probably wouldn’t have happened without him being on the new AMWU-Orora Fibre National Health and Safety Committee, giving him direct access to senior Orora executives and opening their eyes to the potential at all sites.

Mr Kelly was first told about the iauditor app when doing his OH&S training at the AMWU.

He used it to replicate and improve all Orora’s incident reporting forms, for easy downloading on  company-supplied tablets and eventually mobile phones.

“I worked on the idea for a year but no one took much notice, then I was at our national health and safety committee meeting and showed it at lunchtime to Katrina Ford from the union, who went back and told the executives: ‘hey, look what this bloke’s got’.” 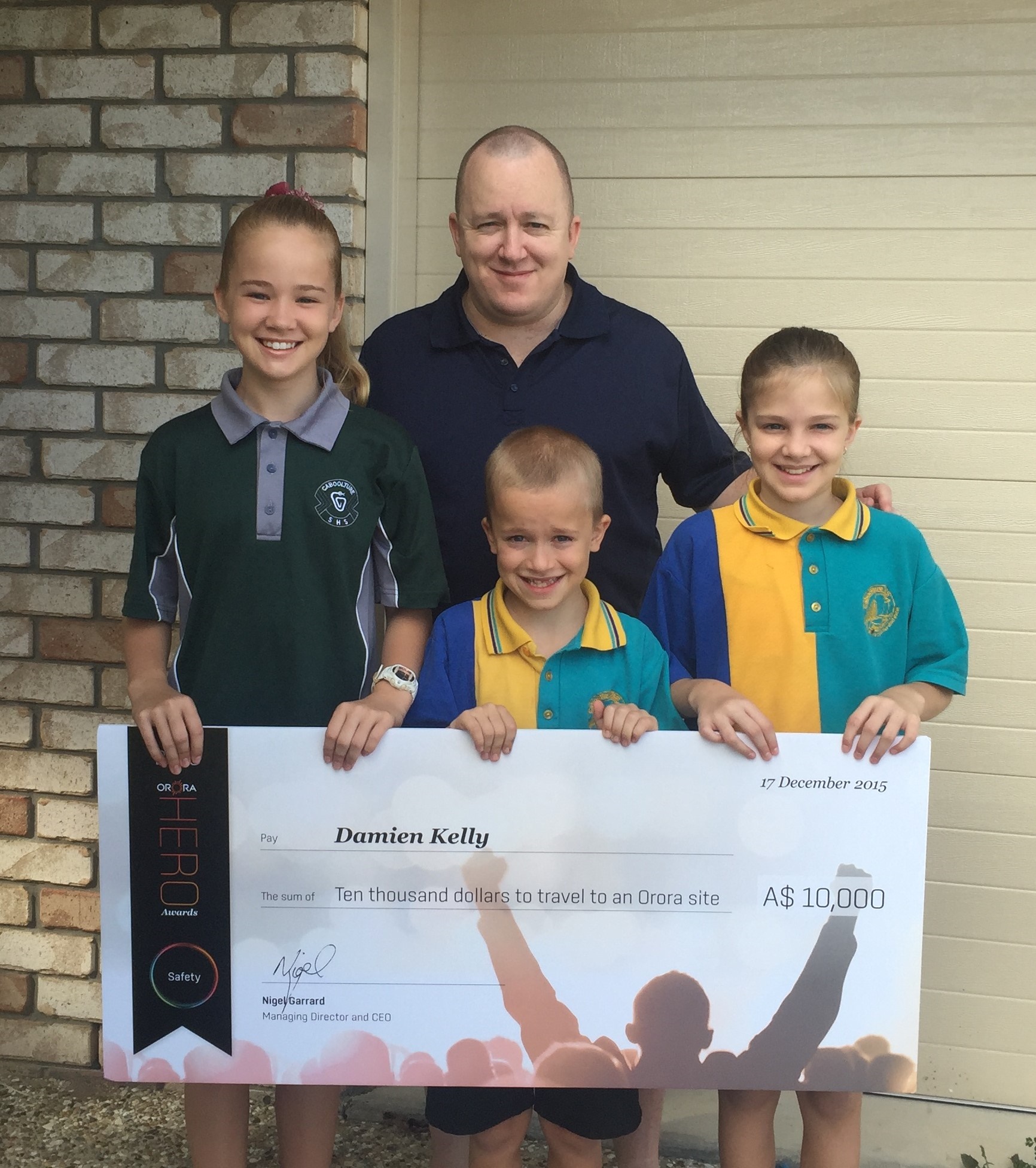 Mr Kelly , a production co-ordinator on five machines at Rocklea, said he adapted the app because of a stressful work backlog after he had spent time dealing with a safety incident, especially filling in all the paperwork.

“I knew how good the app was when a guy got his finger jammed in a machine and we had to take him to hospital,” Mr Kelly said.

“I accessed the form, filled in the report on my phone, then emailed it to management on the way to hospital.

“By the time I got back 90 minutes later the fitters and sparkies had already ripped the buttons off and changed the machine so it couldn’t happen again – it was fixed straight away, just how I like it.

“The guys love it too, no more writing on forms. It’s intuitive now, it happens in real time with a tap of a finger and they can easily add pictures or any other info necessary.”

He’s digitised numerous documents including spillage instructions, chemical handling sheets, site maps and made a guide to detecting production faults on machines – complete with videos and easy conversion to other languages.

Mr Kelly first took out the company’s $1500 global trophy for safety, then the overall $10,000 “Hero” award which he will use for a California trip to look at Orora plants while on holiday.

AMWU national organiser Katrina Ford said: “Guys off the shop floor are bringing innovations that management hadn’t  thought of and may have never got the oxygen if this committee hadn’t of given them one-on-one access to senior executives.” 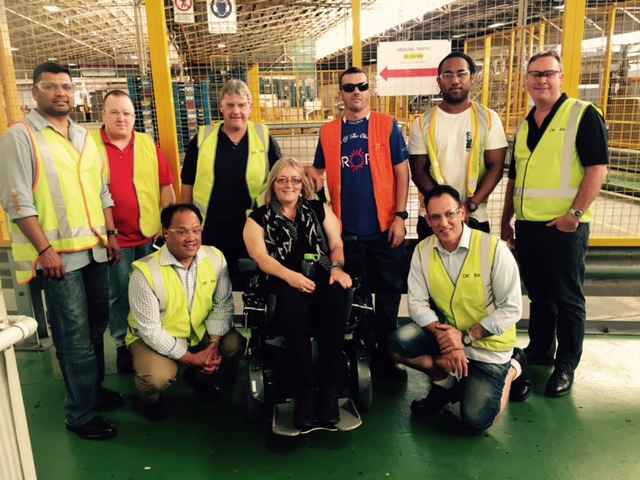