ResMed workers hail their right to be union

ResMed workers have been walking taller this week after a major Fair Work Commission decision took effect, guaranteeing their right to be represented by our union as they seek a collective agreement.

The defeat of ResMed management’s bid to exclude the AMWU from a site where we have represented workers for 20 years was another big step towards the $7 billion biomedical firm having  to negotiate a union deal.

And it has signalled to all workers that the new frontier of manufacturing did not mean they should lose any basic rights or protections, including effective union representation.

NSW State Secretary Tim Ayres said the attitude of ResMed to the rights of workers at their high-tech Bella Vista facility in Sydney threw a worrying light on PM Malcolm Turnbull’s version of an innovation future.

“We're in the middle of a national discussion about innovation and advanced manufacturing - and I am proud that our union will ensure that the workers in these new industries will have their rights protected," Mr Ayres said.

"This result is a testament to the strength of our members and delegates at ResMed." 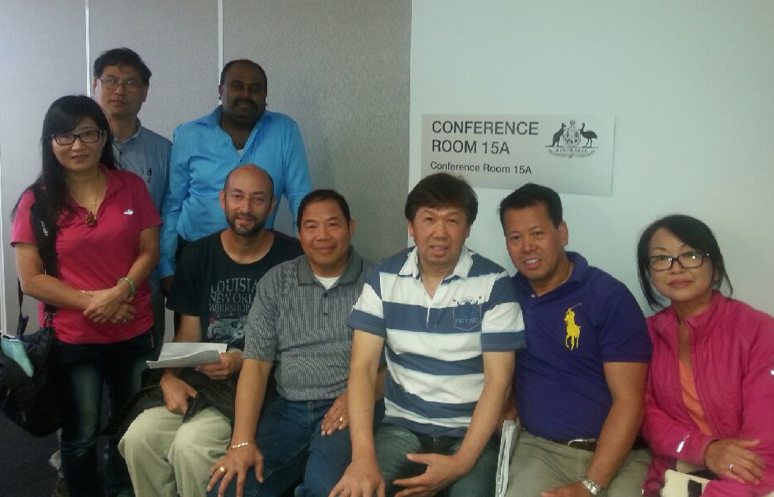 Since 2013 ResMed have engaged in long, complicated and expensive legal tactics and court appeals in successive failed efforts to try to thwart their workers gaining AMWU representation.

The FWC decision  from earlier this year took effect in the last fortnight, covering workers in production, warehouse and maintenance up to supervisor level.

ResMed’s success in turning the invention of a nasal mask to treat sleep apnoea into a global business has come off the back of the hard work of its employees, including AMWU members.

Delegate Jitendra Singh said workers now had full confidence that the union had their back if they were in strife, including members having the right for a delegate to sit in on any HR disciplinary meeting. ResMed managers had previously banned union representatives.

“We’ve got the green light for our union now so everyone here feels more secure, we know we have someone to lean on” Mr Singh said.

“We don’t want huge changes, just improvements step by step towards an agreement.”

The decision is subject to a Federal Court appeal by ResMed, but the AMWU is confident it will be upheld as the company’s previous efforts to challenge its validity have failed.

Mr Singh was among nine AMWU members who gave evidence at the Fair Work Commission and said he would be prepared to do so again in court if necessary to retain union rights.

Tim Ayres aid: “We’re confident ResMed workers and their right to join a union of their choice will prevail, as it has in past proceedings.” 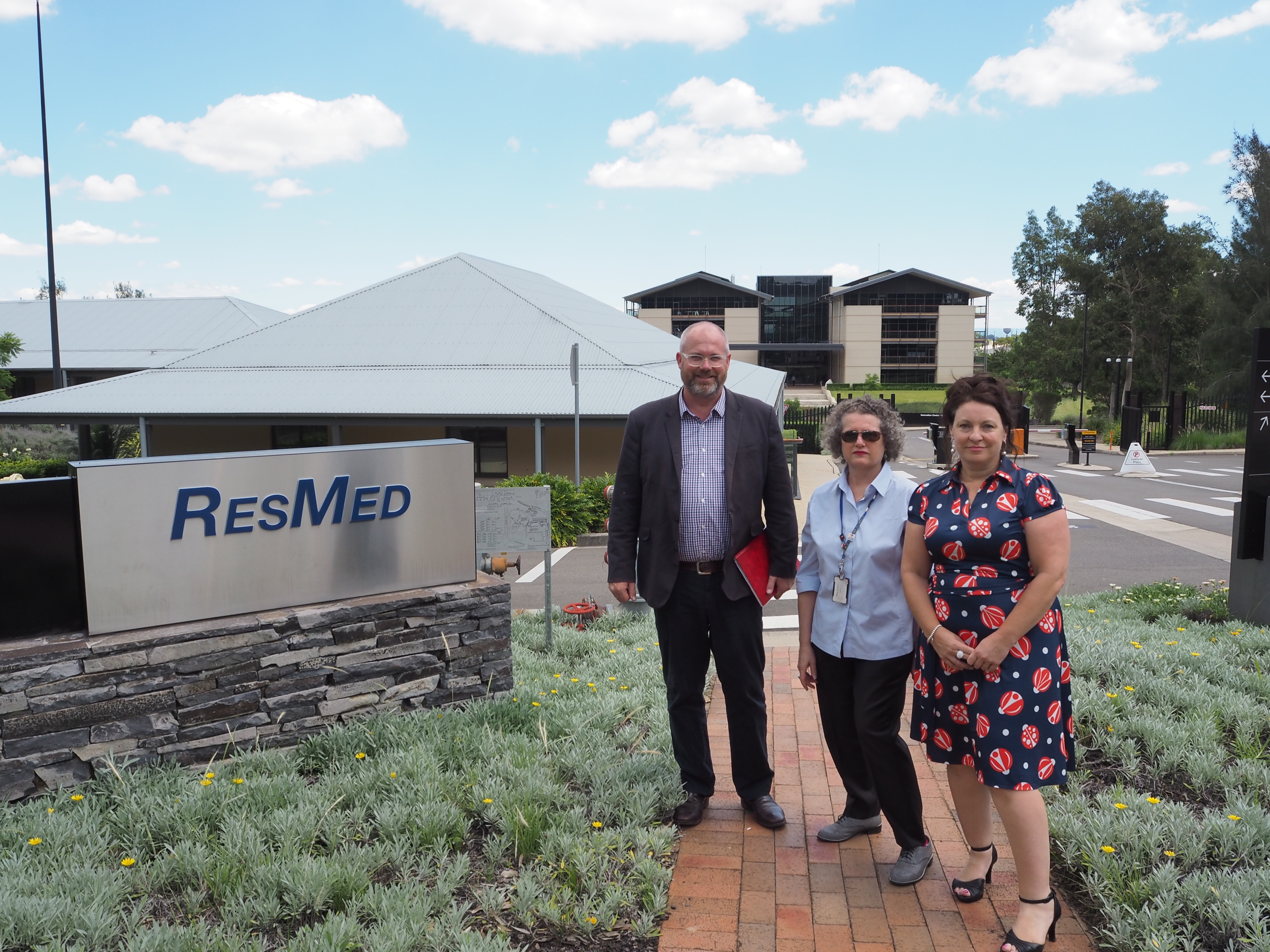