The Australian Manufacturing Workers’ Union warns more WA workers will be exposed to asbestos, and tax payers will be forced to pay more if the State Government doesn’t learn from the failed foreign builds in Queensland and New South Wales.

Queensland’s so-called ‘Next Generation Rolling Stock’ has been revealed to be a dismal and costly failure. Taxpayers and public transport users in the state now face the uncertain future of non-compliant trains unable to run ahead of the 2018 Commonwealth Games.  The Indian built trains were due to be rolled out by the end of 2016, but testing revealed significant problems with braking, air-conditioning, ventilation, sightlines for train drivers and disability access.

AMWU State Secretary Steve McCartney, who has been campaigning alongside union members, industry and local community groups for a 21st century manufacturing facility in WA, called for the McGowan Government to immediately heed the lessons of failed foreign rail builds in NSW and QLD.

“Instead of building capacity, building capability and creating 21st century manufacturing jobs, the QLD and NSW Governments have opted in to a cheap and nasty foreign build.  We know it doesn’t work when you contract these foreign multinationals to build for Australian needs. Previous foreign builds in WA have contained asbestos, exposing our members to the deadly substance and these latest failures just prove foreign multinationals are unfit for the job.”

“I commend the State Government and Transport Minister Rita Saffioti for Labor’s election promise to build our trains with 51 per cent local manufacturing but encourage the Minister to go even further than this to ensure we don’t make the same mistakes as those in Queensland and New South Wales.

“The union’s message is clear - no overseas trains in Western Australia. We can’t spend billions on trains that don’t fit, aren’t safe, don’t work and are exposed to asbestos,” Mr McCartney said.

The AMWU is pushing for a state-wide plan for all rail infrastructure, planning and manufacturing. The union points to the success of the Australian Maritime Complex and views the future of WA’s rail industry in the establishment of a common user facility.

“The AMC started as a $200 million initial investment. Since 2003 it’s brought in $2.4 billion for the local economy. Further expansions of the facility created more than 37,000 jobs from more than 400 projects. We need to take the same common sense approach to rail and transport manufacturing.

“The current situation is a disgrace with shonky, cheap overseas imported rail carts and locomotives putting our mining and agricultural workers, exports and communities at risk,” Mr McCartney said. 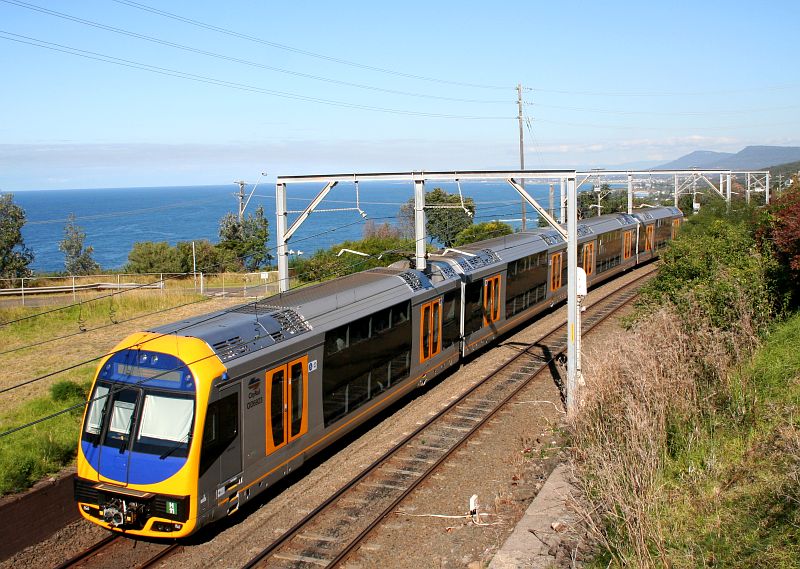