An AMWU shipbuilding delegate put Industry Minister Christopher Pyne on the spot during the ABC’s Q&A program this week over the failure of the government to rule out an overseas build of the next generation of submarines.

After being pushed by AMWU delegate Matthew Primiero, the Minister was forced to concede that a decision on the build was “very likely” before the federal election.

CLICK HERE TO SEE MATTHEW TAKING ON THE MINISTER

Mr Pyne again failed to rule out the $50 billion sub project being done totally overseas or as a hybrid build, despite a commitment by the Labor Opposition at the AMWU’s rally in Adelaide last weekend to a full Australian-based build. 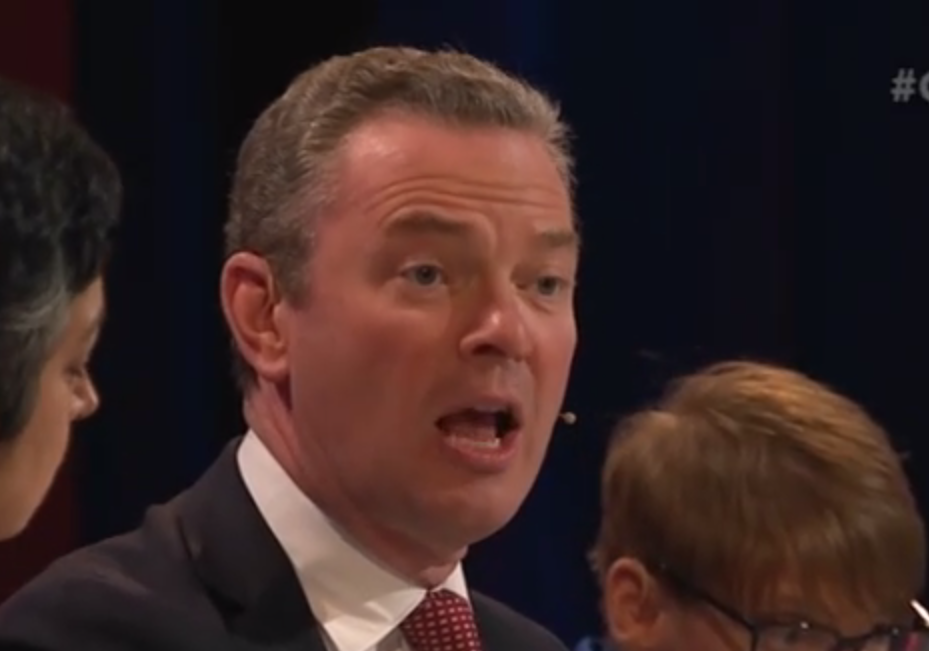 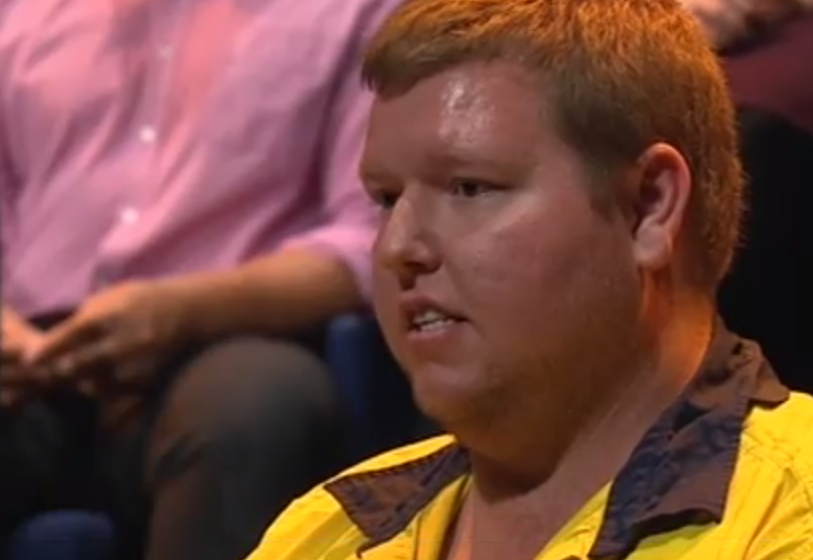 Mr Primiero, who works at ASC North in Adelaide,  was applauded when he asked Mr Pyne why the Turnbull Government would not take the option of an  overseas or hybrid build of the submarines off the table for the three competitors.

Mr Pyne replied the “process must go through it’s process” or else the Government may be “open to all sorts of legal ramifications.”

Mr Primiero told AMWU News the minister had “danced round the question” because the Japanese, French DCNS and German TKNS tenders had all committed to building in Australia if the Government wished.

“I want to see ink to paper first,” the AMWU delegate said on Q&A.

Mr Pyne said he believed the announcement would happen before the election “because I don't think you can expect anyone in Australia to go to vote without knowing what that big investment is going to do and where it's going to be.”

A ReachTEL poll of 1200 voters in Mr Pyne’s seat of Sturt and the neighbouring Liberal seat of Hindmarsh showed about 90 per cent of voters want the subs built in Adelaide.

The poll, commissioned by the AMWU, showed  Mr Pyne had lost six per cent of voter support in Sturt since the 2013 election and is vulnerable to losing the seat, as is Hindmarsh MP Matt Williams.

AMWU Assistant National Secretary Glenn Thompson said the union would hold the Turnbull Government  to announcing the subs’ builder and location before the election, to ensure it was fully accountable to voters

“Voters know that Tony Abbott and Joe Hockey lost the car industry and they are warning Malcolm Turnbull that they will turn on the Coalition if South Australian shipbuilding jobs are sent overseas,”  he said.

At an AMWU rally in Adelaide last weekend, Opposition Leader Bill Shorten told 250 union members that the re-election of the Turnbull Government would spell disaster for the manufacturing industry.

“This submarine battle is not just about the submarines,” he said. “It’s actually about do we want to be a country that makes things in Australia?” 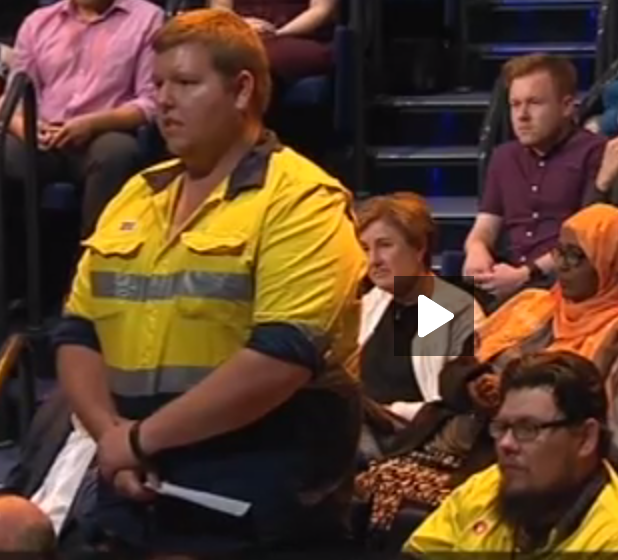