Overtime win: TOIL or money is your choice

The AMWU has gained big changes to how overtime is taken – paid out or time off – which should ensure members now have a real choice.

The Fair Work Commission recently finalised a new model description for Time Off In Lieu (TOIL) as part of its Modern Awards review which will apply to members in food and beverage, print, black coal mining and other manufacturing industries.

The change is designed to combat the habit of bosses in many workplaces to pressure a worker to take any overtime as time off instead of pay at overtime rates.

It requires that any TOIL in each particular pay period must be set out in a written agreement between the worker and employer, where both must agree that time off may be taken instead of being paid for the overtime.

But if the worker requests at any time that the extra hours worked be paid out at the overtime rate, that will happen and the amount owed must be paid in the next pay period. 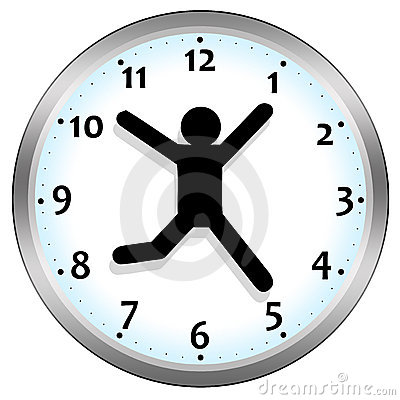 AMWU National Secretary Paul Bastian said: “This new model award variation is welcome – it should hand proper power back to workers to choose whether to take overtime as TOIL or be paid out.”

In 2015 the union presented evidence from WA print apprentice Zach Carelton, proving some employers refuse to offer payment for overtime.

Mr Carelton told the Commission in 2015 he had said “no” to working overtime because it would only be given back as time owing on a one-for-one basis, which he didn’t think was a fair exchange compared to the proper overtime rate.

“The result has definitely made it worthwhile to make a statement, the change may not have happened if I hadn’t put my case,” he told AMWU News.

The new Model Term also offers protection, stating: “An employer must not exert undue influence or undue pressure on an employee in relation to a decision by the employee to make, or not make, an agreement to take time off instead of payment for overtime.”