The Federal Government is working hard to give the big banks and finance companies access to your industry super fund. One of the pioneers of workers' superannuation, Tom McDonald, explains what the Coalition is really up to.

I am concerned that the Federal Government’s bill before Parliament forcing changes to the composition of superannuation fund boards will seriously undermine the industry superannuation funds handling the retirement savings of thousands of union members.

There is no good reason that the current composition of the highly successful trustee board of industry funds - made up equally of union and employer nominees -  should be changed by imposing one third of outsiders, so called “independent” directors.

The boards of industry funds have achieved outstanding success of investment returns across the whole industry ever since these funds were established 30 years or so ago.

The ability of trustee representatives of employer organisations and trade unions to work together on industry trustee boards for the good of Australian workers over such a long period is unparalleled  in our history.

It makes no sense that the Coalition Government now wants to virtually dismantle these highly successful boards and deny workers and employers the lawful right to have their representatives on the board of their industry fund making the decisions as currently exists.

But that’s what its Superannuation (Trustee Governance) Bill currently before Federal Parliament will do if it becomes law.

Alarm bells should ring when we take into account that those that support the Coalition proposals are those who have always been opposed, for profit or ideological reasons, to the “all- profits- to member’s” industry funds. 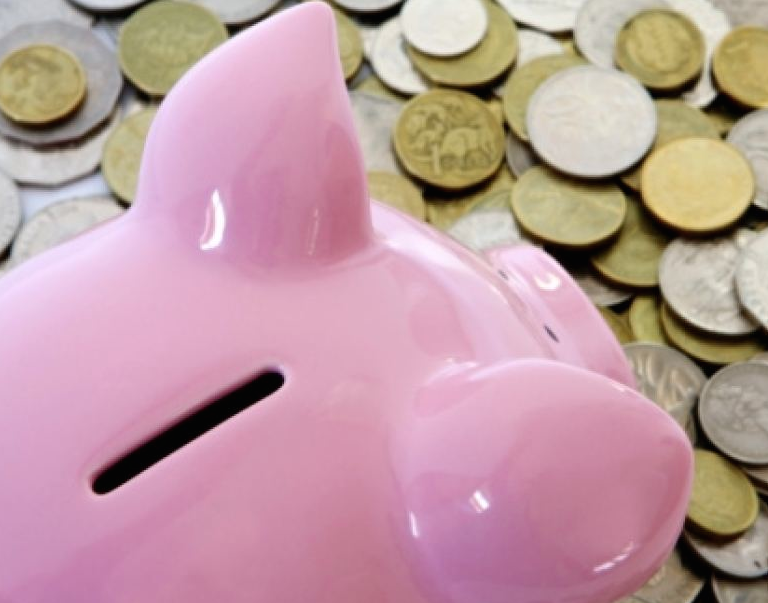 The Government’s changes are designed to increase the prospects of the banks, life insurance companies and retail superannuation providers taking over the management of near on $400 billion of assets of the industry funds which will enable them to achieve billions in profits each year.

The key issue is whether the profits saved by the “profit- to- members” management of investments should go to workers or go to the wealthy banks and financial institutions.

Whatever reforms are proposed they must preserve the basic composition of the existing industry fund boards and the method of appointment of trustees and the two thirds majority requirement in respect of industry fund decisions so as to ensure the ongoing success of the industry funds.

Based on my own personal experience one of the reasons for success of the industry funds is that the employer and union appointed trustees are prominent and well-known people who have the confidence of their organisations that appointed them.

For this reason all decisions of the industry funds are closely scrutinised by both the employers and union organisations.

Independent trustees and conflict of interest

My concerns about the proposal for independent superannuation trustees is influenced by past memories of how some of the advice of financial planners led to elderly people losing  their life savings and how banks were able to greatly influence the planners financial advice.

The management of superannuation funds are divided into two groups which have different values and competing interests, one being the profit-to-members and the other being the for-profit funds such as banks.

Independent trustees will mainly come from the finance industry. Many of those could become trustees of industry funds and only spend some of their time attending Fund Board Meetings. The bulk of their time could continue to be spent working in the for-profit finance industry which would continue to be their main source of income. It can be generally argued that these trustees main loyalty will continue to be to their main income provider rather than to the profit-to- member’s industry fund. In my view it is impossible for anyone to be in two camps which each have opposing objectives and competing interests at the same time be truly independent.

All trustees sitting on industry boards representing up to hundreds of thousands of workers must be totally committed to the objectives and purpose of the industry fund and its members above all else.

There must be no way a profit-to-members fund can become a for-profit fund.

If there is to be change it should be limited to the inclusion on trustee boards of an independent chairperson who has one vote.

The independent chairperson and the trustees must not be able to be on a for-profit fund board and at the same time on a profit-to-members board.

The appointment of an independent chairperson must not alter the current laws which provide for all trustees to be appointed on an equal basis by employer and unions organisations in the main industry covered by the fund.

Board decisions must continue to require the support of at least two thirds of the board members.

These provisions help to ensure that no one group can take control of an industry fund nor impose their views on the board. Under the Government proposal this could happen.

Six million workers in industry funds are counting on you to protect their retirement entitlements.

The status quo should be preserved (except independent chairperson) because it gives workers choices and provides real competition between the for-profit and the profit- to-members funds. 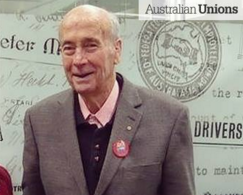 Former Building Workers Industrial Union National Secretary Tom McDonald  was a major player during the early 1980s in the struggle to create the building industry superannuation fund BUSS,  which is now CBUS