140 AMWU members at Note Printing Australia (NPA) are celebrating after they emerged victorious from their battle to win a fair enterprise agreement.

After almost three months of protected action, the workers won: five days of standalone domestic and family violence leave; casual conversion changes including instantaneous conversion to permanent work for some long-term casual workers; improved consultation on contractors; and a wage rise per year for the three year agreement.

Tony Piccolo, AMWU Print Assistant State Secretary, hailed the workers for taking a stand for a better deal and leading the way for other workers around the country to fight for improved pay rises, secure jobs, and stand-alone paid family and domestic violence leave.

“Maintaining financial independence and support from work is critical for people trying to escape situations of domestic violence.

We had workers at NPA who previously didn’t have access to upfront family and domestic violence leave when they needed it, so it was paramount that they won this entitlement in their agreement this time around.

“Just like working people all over the country, these workers need a pay rise so that they can support their families and keep up with the rising cost of living. It’s about time that people are put first, and not big business.

But to do that we need to Change the Rules. Let’s roll up our sleeves, as the NPA workers did, and get together to win a fair deal and secure a better future for our kids,” said Mr Piccolo. 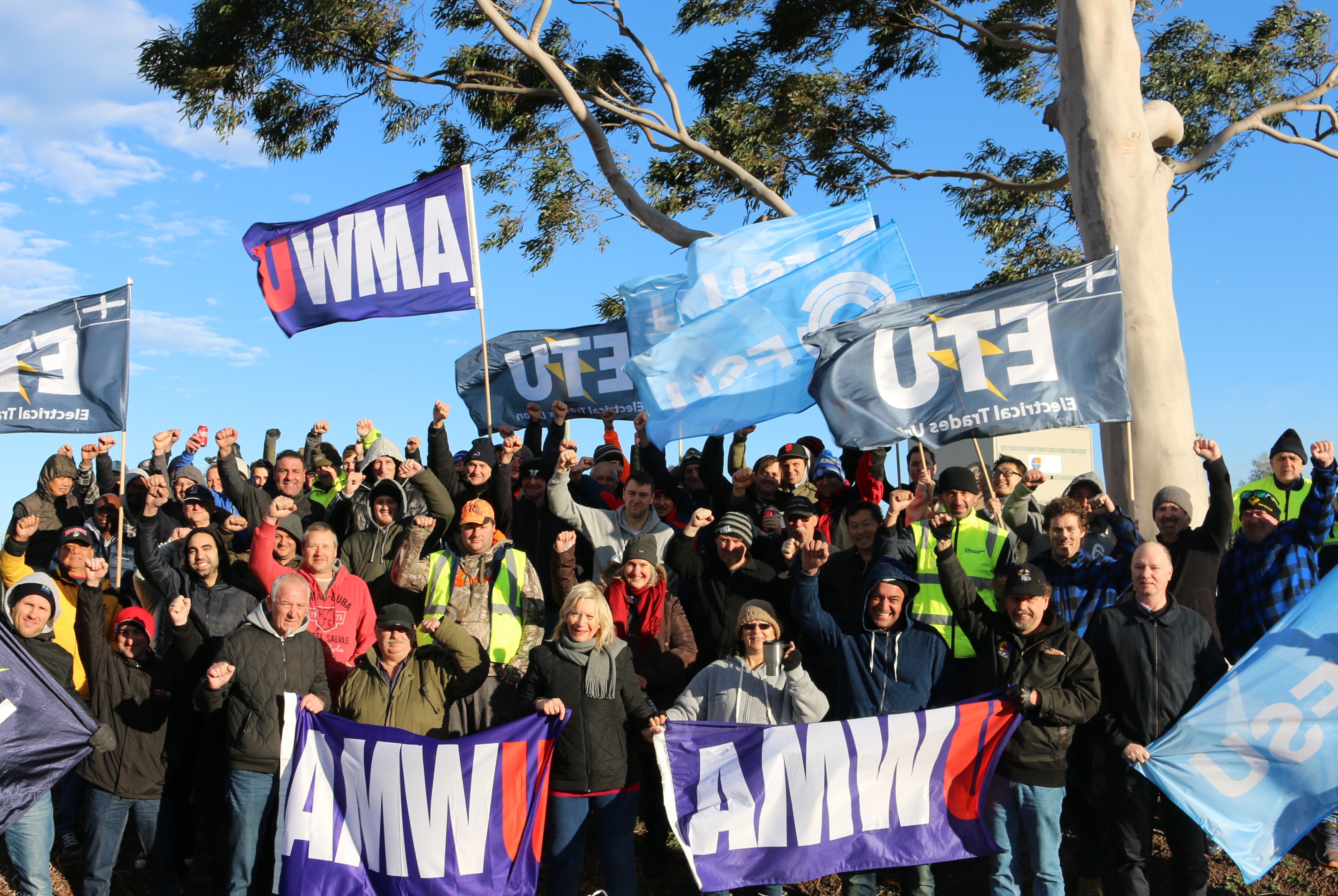