The Australian Manufacturing Workers’ Union (AMWU) has condemned the Fair Work Commission’s
decision on Thursday 21 July, to uphold Lanco’s power to reduce maintenance workers pay by 43
percent at the Griffin Coal mine in Collie.

The Australian Manufacturing Workers’ Union (AMWU) has condemned the Fair Work Commission’s
decision on Thursday 21 July, to uphold Lanco’s power to reduce maintenance workers pay by 43
percent at the Griffin Coal mine in Collie.

However, in an unprecedented and bizarre move, the Commission has kept a stay on the order in
place until further notice because of concerns about the economic impact of the huge pay cut on
Collie and the broader South-West community.

AMWU State Secretary, Steve McCartney, described the appeal decision as unprecedented and a
one that left workers, the Collie community and foreign multinational Griffin Coal owner Lanco, in a
state of limbo.

“There are no winners from this ham-fisted decision by the Fair Work Commission, and all it has done is hamper negotiations between the parties.” Mr McCartney said.

“Positive progress had been made in negotiations between the parties, with a meeting to discuss a
possible settlement scheduled for yesterday, 22 July,

“However Lanco cancelled this meeting within minutes of the Commission handing down their
unprecedented decision,

“The Commission has pulled the rug from under us and given Lanco the excuse they needed to walk
away from negotiations,

“At the moment we have no idea how long the Commission intends to keep the stay in place for, but
we do know they now expect us to go back to negotiations with the “Sword of Damocles” over our
heads.”

Mr McCartney also expressed concern at the precedent this decision would set for every Australian
worker, not just in the Collie coal mining industry, but across the country.

“This decision will have serious flow on effects to workers everywhere, with the Commission
effectively opening the door for employers to walk away from their responsibilities and from the
obligation to bargain in good faith.

“Is enabling foreign, multi-national companies to use the Fair Work Commission to rip off hard
working Australians what the Turnbull Government meant when it said it was opening the country up
for business?

“We will continue to bargain in good faith for a fair replacement agreement for these workers, and
they reserve their right to take protected industrial action as they are legally entitled to do so. We are currently discussing our legal options including appealing the matter to the Federal Court.”

The Fair Work Commission had previously approved an application by The Griffin Coal Mining
Company to terminate the current enterprise agreement between the company and maintenance
workers at the mine after its nominal expiry date on 10 July 2016 in “the public interest”.

Maintenance workers would revert to the Black Coal Mining Industry Award (2010), resulting in a
massive 43 percent pay cut and the loss of entitlements and conditions. 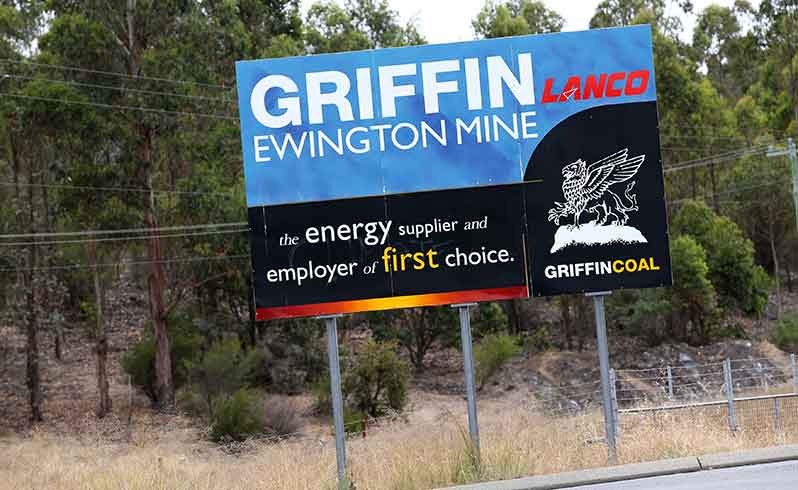