The Victorian Branch of the AMWU in September bid farewell to our State Secretary of 11 years, Steve Dargavel.

Steve worked at the AMWU for 27 years, and has left a lasting legacy including the Protection of Entitlements legislation, Victorian Government procurement guarantees, vital state and federal law reforms to help working people, the New Union Project, and countless successful union campaigns and disputes.

Steve said, “It has been an enormous privilege over the 27 years I have been with the union to work with some spectacular trade unionists and genuinely wonderful people. This union can have its best days in front of it, if it works with intelligence, good will, discipline, and diligence. Thank you all for your comradeship and solidarity.”

Tony Mavromatis has taken the helm as the Victorian Branch State Secretary.

Tony, a boilermaker by trade, joined the union in 1990. Since that time he has been an AMWU delegate and health safety representative in labour hire, construction and at the naval dockyards, before starting work as an organiser at the AMWU in 2002. Tony brings experience as a lead organiser in the manufacturing and construction industries, and has held terms as a State Councillor and State and National Conference Delegate.

Tony said, “I look forward to promoting and representing our great union, and working together with you all as we continue to build a smart, strong, active and united branch of the mighty AMWU.” 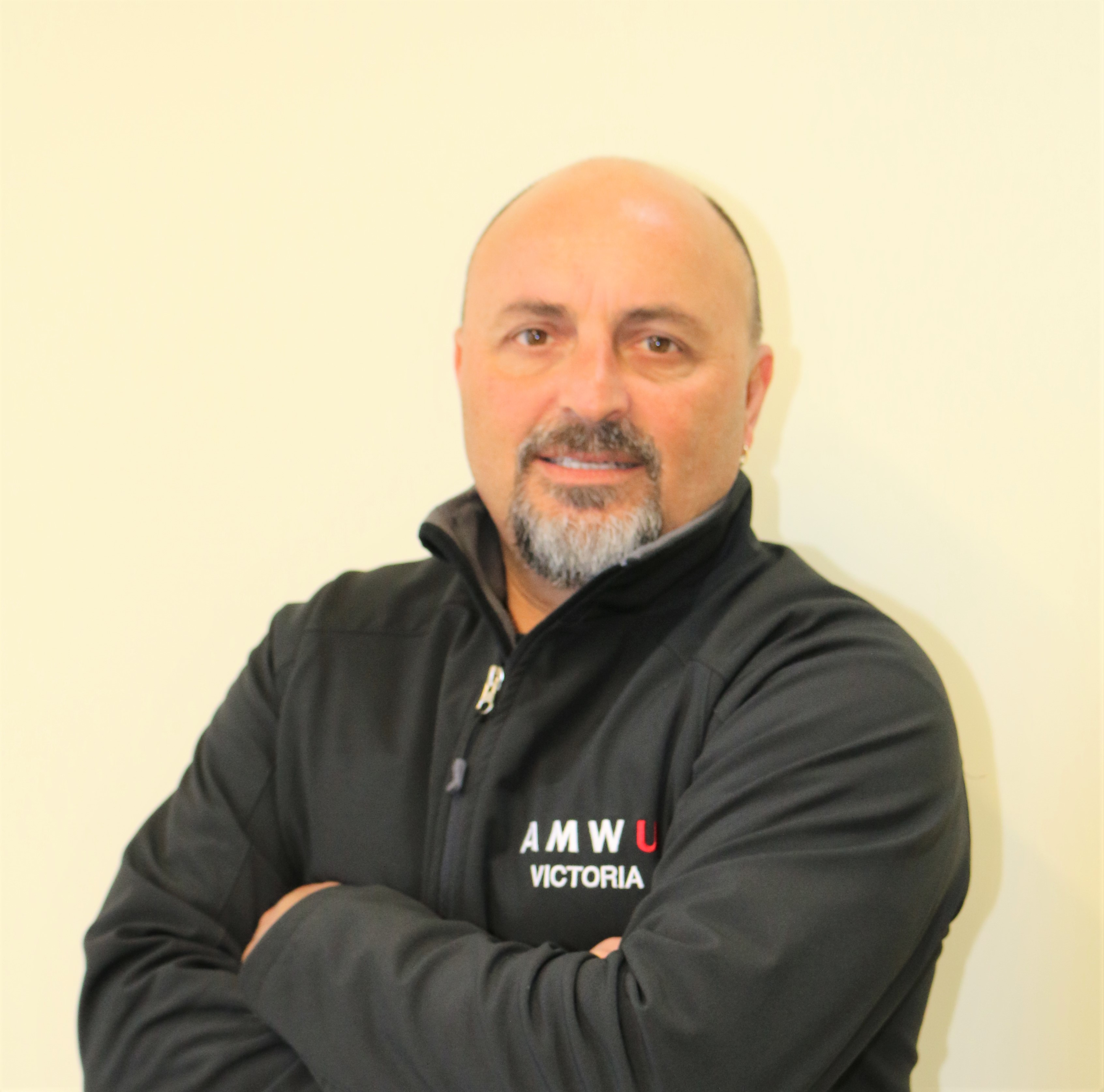