Members at Simplot in Echuca are likely to have the opportunity in coming weeks to vote on a new union agreement that was ten difficult months in the making.

Your AMWU officials and management this week worked to finalise the deal, which includes improved compensation if work at the factory producing Edgell and Leggo product has to be done on an RDO, plus a pay rise above the current inflation rate.

It’s a far cry from January, when the hardline multinational presented a wish list to strip back conditions including  reduced redundancy entitlements for new starters.

Members responded to that in a protected action ballot, in which they overwhelmingly authorised industrial action.

“Our members held strong, they were prepared to take action and weren’t under any circumstances going to allow a reduction in conditions,” said AMWU National Food Division Secretary Tom Hale. 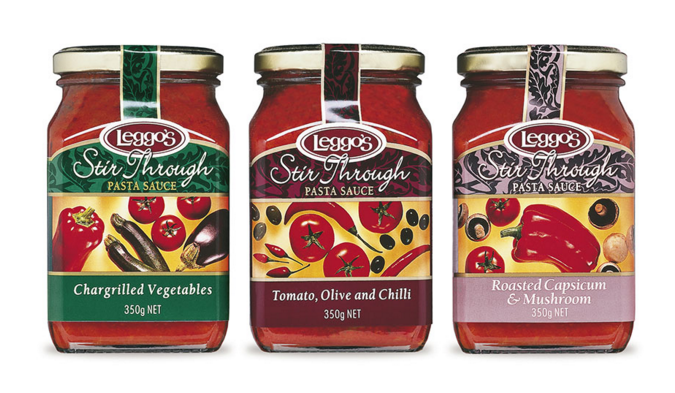 Action wasn’t necessary, as Simplot management dropped it’s claims in the face of such strong opposition, as the process also came before the Fair Work Commission.

New gains include the right to be paid at time and a half plus get a day-in-lieu if a member works their RDO and does not do overtime the previous or next Saturday.

Nightshift cleaners also will be paid time and a half if they work into Saturday morning and no worker can lose pay or classification if they wish to transfer on to a different shift.

The agreement also includes a pay rise backdated to April, when the previous deal expired.

The wording of the EBA was due to be finalised in the Commission earlier this week and Mr Hale expects it to be put to members in coming weeks.

OUR fight to assist our Ulverstone members who were sacked without notice by Simplot in October has gone global, with the peak overseas body for food unions publicising their plight.

The IUF carried the story this week on their website . It adds to the pressure on Simplot from the Tasmanian community’s revulsion shown at a recent rally.

The AMWU is gathering evidence as we prepare action in the Fair Work Commission on behalf of three members, told their jobs were redundant and escorted off the premises without notice during a 6am shift changeover.

Simplot’s sneak attack to replace full-time workers with casuals betrayed months of discussions with the AMWU over an orderly redundancy process.