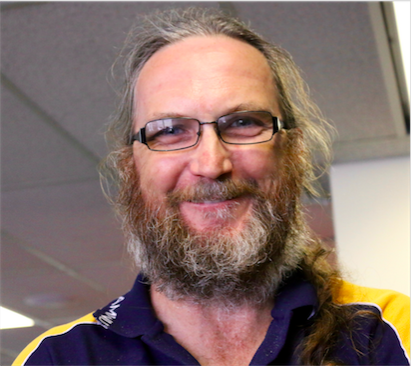 Royce Cusick is AMWU delegate from BSR Amberely. His story is about the how the skills and training he received at an AMWU delegate course helped him in real life and how he was able to pass this training along to others.

"A few years ago as an inexperienced delegate, I attended a delegate course with Doug Loggie. During the course, Doug enlisted the help of some of the other organisers, one of whom was Steve Franklin. During an exercise for discussions with management, Steve played the role of the manager. He acted aggressive, dismissive and uncooperative, goading me into more emotional argument than a rational debate.