The Australian Manufacturing Workers Union has condemned Griffin Coal’s owners Lanco, for refusing to give evidence at today’s public hearing for the Senate Inquiry into the Corporate Avoidance of the Fair Work Act.

The Senate Education and Employment References Committee, held a public hearing for the Inquiry into the Corporate Avoidance of the Fair Work Act 2009, in Collie today.

The Inquiry comes after maintenance workers at Lanco’s Griffin Coal mine were stripped of their Enterprise Agreement and thrown back onto the Black Coal Award, resulting in a 43 per cent pay cut and loss of millions of dollars of hard-earned entitlements which have now been pocketed by the company.

AMWU State Secretary Steve McCartney labelled Lanco’s refusal to face the Collie community and give evidence at today’s public hearing, as lacking in intestinal fortitude, and a slap in the face to very community suffering as a result of their actions.

“Families have been hit hard by the actions of Lanco, workers have had their pay packets slashed and the Collie economy has been severely impacted by the Fair Work Commission’s decision last year,” said Mr McCartney. 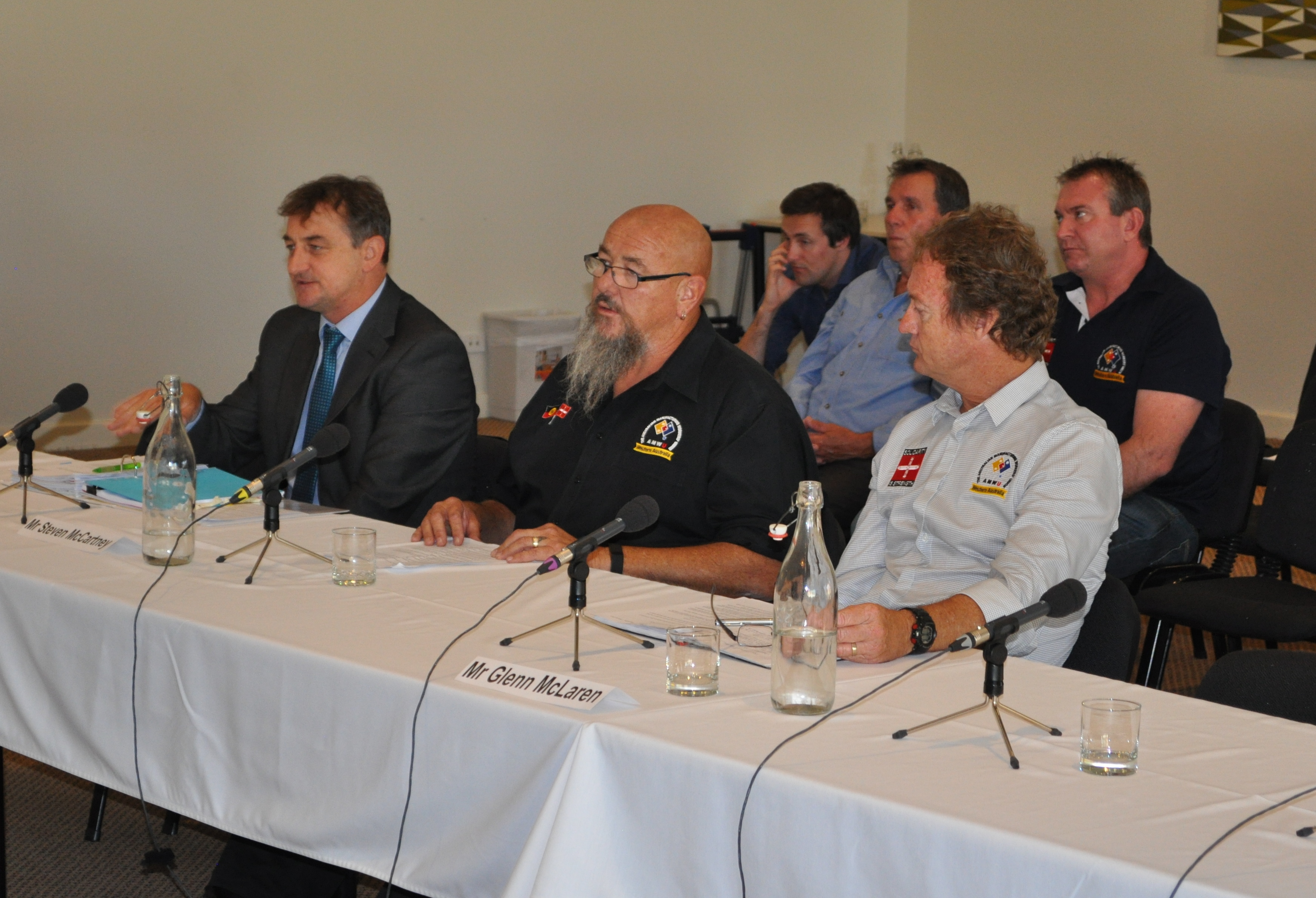 “Lanco’s no show today is an insult to the whole Collie community, and demonstrates once again the contempt with which this foreign-owned, multinational has treated this town.”

“Lanco didn’t have the guts to appear today and look the Collie community in the eyes,

“Instead they have decided to hide over in Canberra when they give their evidence next Monday.”

Mr McCartney also commended the Collie community for standing up and speaking candidly about how Lanco’s actions, and the Fair Work Commission’s reckless decision, had hit their community hard.

“From Griffin workers and their families, to local businesses and local government representatives, they all took the opportunity to tell their stories, particularly the severe financial, emotional and personal implications this has had on them and the town.” 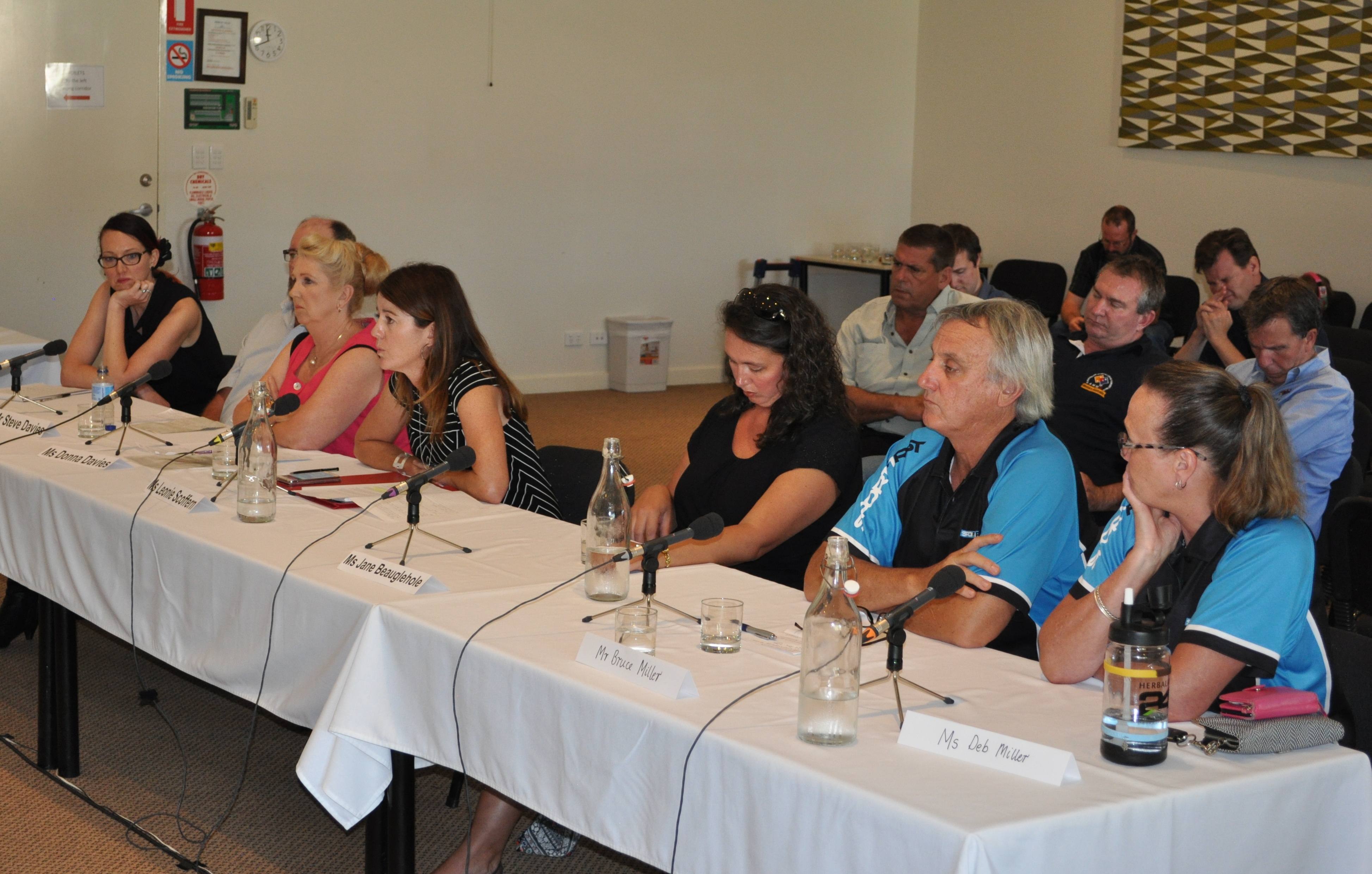