Staff at Victoria’s main water testing lab are the latest AMWU members to get active in seeking guaranteed workplace protection for any employee threatened by family violence.

The members at ALS Water Resources Group want to have the AMWU’s clause on family violence included in their new union agreement.

Delegate Karen Simonsen said she believed there was goodwill from ALS management in reaching agreement on the issue, with the need to offer confidential assistance, flexible work hours and protection for victims at work.

“I’m getting the vibe that the management is receptive to the idea this would be positive for our workplace,” said Ms Simonsen.

“Members feel that family violence should be recognized as a legitimate reason to take leave - it will be a huge gain for anyone who is in that serious situation.” 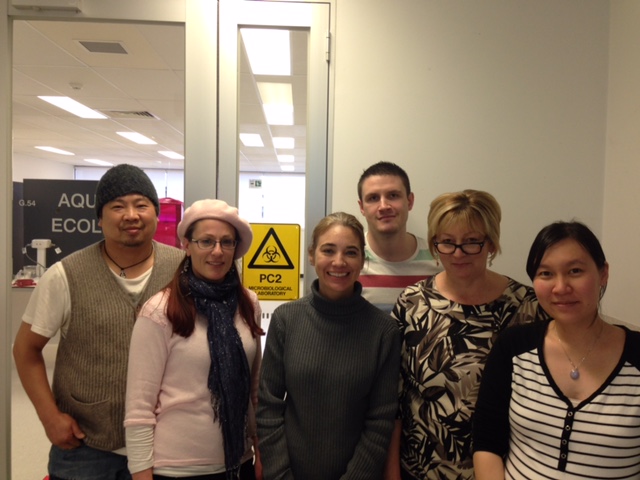 AMWU member Ana Child advocated the leave in bargaining after getting strong support when she canvassed it among workmates, particularly as it was already part of the union agreement at rival firm MGT.

“When I listened to Australian of the Year Rosie Batty say she wished she had of had leave at work I knew this was something we should have,” she said.

“Not long ago I became an Australian citizen, I’m proud of our nation for facing up to what has been a hidden problem and I’m passionate about putting this clause on our books.”

The ALS laboratory workforce of 240 is split roughly half between men and women.

Ms Simonsen said she felt the community were now becoming fully aware of the need for people experiencing family violence to have leave to deal with the issues including legal and medical matters.

“We also support the ACTU push for 10 days dedicated to paid family violence for all employees, a company adopting that would show that management fully recognizes the seriousness of the issue and the time a person needs to deal with it,” she said.