Fundraising in solidarity for Molly

Friday night saw a great turnout of members, delegates, other unions and supporters coming together to raise money for Molly Osborne.

To help Molly and her family, in solidarity with our former delegate, the AMWU Victorian branch held a fundraiser to raise money to go into an educational trust for Molly.

While the money is still being counted, and donations keep coming in, we are able to announce the winners of the raffle held on the night.

Congratulations to the three winners, as well as all the winners of the auction held on the night.

All funds raised through ticket sales, raffle tickets, the auction, profits from the bar and private donations will be tallied and put into an educational trust for Molly.

The AMWU would like to thank every member who helped support the event, everyone who bought a raffle ticket, everyone who donated, and everyone who came along on the night in an incredible show of union solidarity. 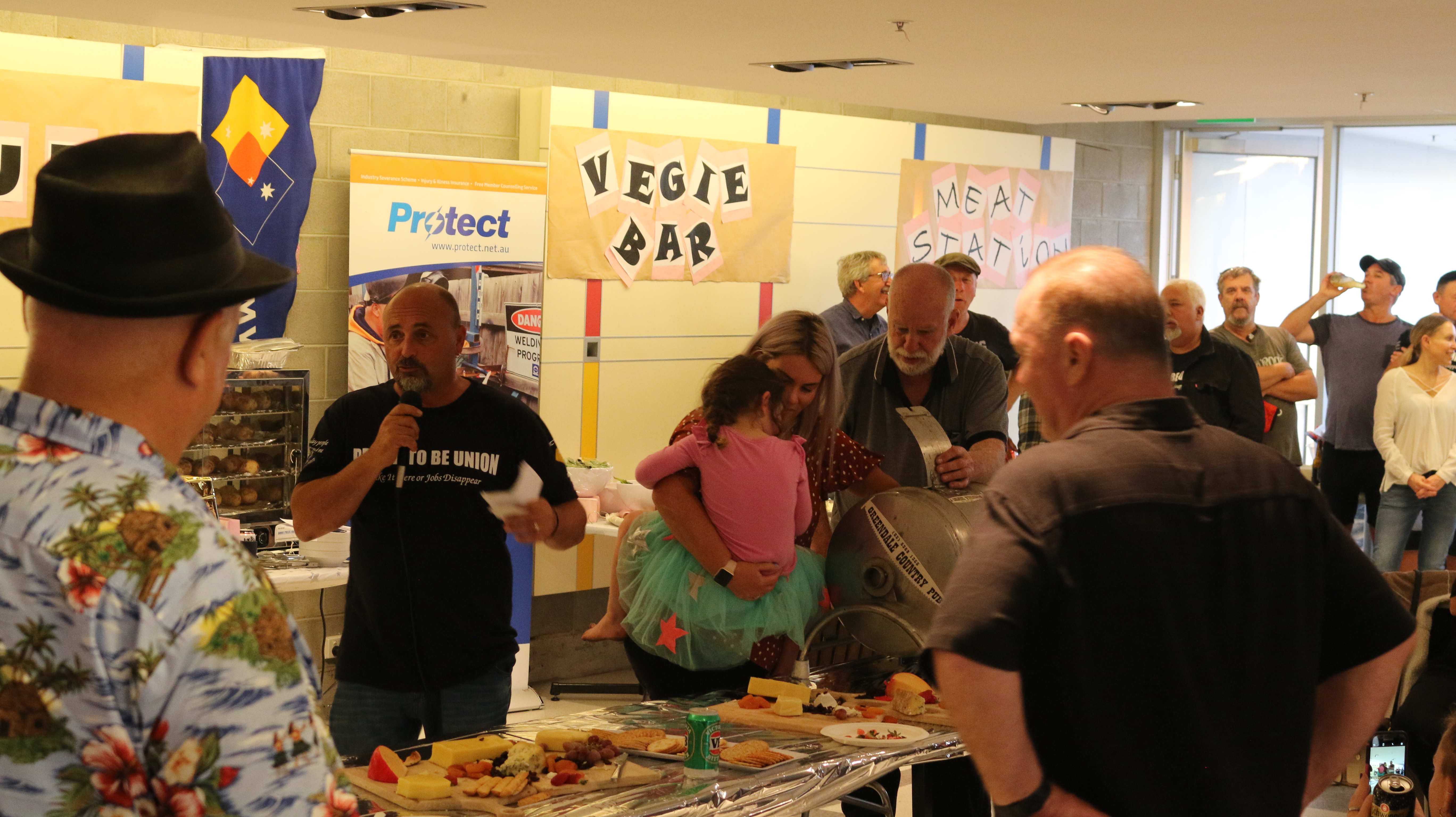