Election on jobs, workplace rights - bring it on

Mr Bastian said the Turnbull Government’s move this week for a likely double dissolution election for July 2 did not surprise the AMWU, nor did the Coalition using an assault on trade union rights as an excuse for the trigger in the Senate.

PM Malcolm Turnbull has seized on the Tony Abbott crusade against workers’ rights and used two pieces of anti-union legislation to justify his run for an early election..

*halting the disastrous privatisation of TAFE

“This truly is an Abbott-Turnbull Government, attacking trade unions through the Parliament, attacking workers’ penalty rates via the Productivity Commission, and attacking members’ super by trying to interfere with the industry funds,” Mr Bastian said. 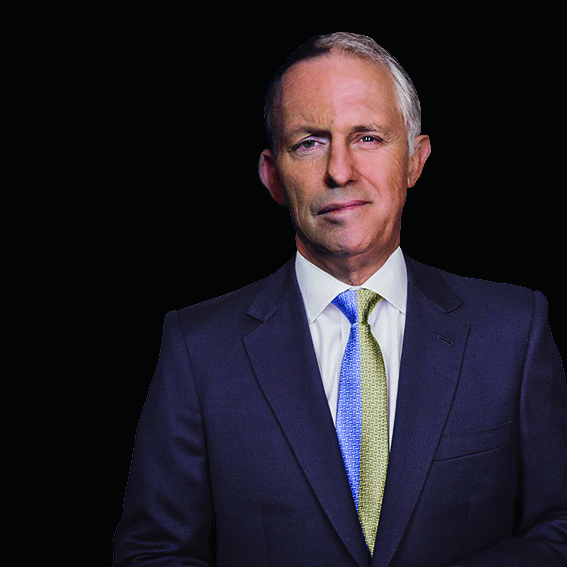 Mr Bastian said the longer the PM is in office, the more people wake up that he doesn’t have the ticker to defy Tony Abbott’s supporters and live up to his own rhetoric, particularly on tax reform.

“Mr Abbott is right saying that this election is about his legacy because this PM is embracing it – don’t ever forget Malcolm Turnbull was part of the Coalition Cabinet which destroyed our car-making industry, which let our shipyards slide into the valley of death,” he said.

“Malcolm Turnbull supported replacing apprentice grants for tools with HECS-style loans, said nothing about some states destroying TAFE while wasting billions of taxpayers funds on shonky training providers, and he supported imposing a Medicare levy for visiting the doctor.

“This agenda will get new life if the Government is not defeated.”

Mr Bastian said the AMWU had been campaigning for months in marginal electorates, encouraging trade union members to put the Liberals and Nationals last on their ballot papers – whichever other party they vote for.

But we still need volunteers to do everything from doorknocking to distributing materials at worksites.

WE NEED YOUR HELP. CLICK HERE TO BE PART OF THE CAMPAIGN.

“Mr Turnbull delivered an innovation statement which largely ignores the manufacturing businesses where our members work and is yet to make any final commitment to build the next fleet of submarines entirely in Australia,” Mr Bastian said.

“For many of our members, this long campaign is the chance to return to Coalition MPs what they’ve done to tens of thousands of manufacturing workers – throw them out of their job.”