Persistence has paid off for a small group of AMWU members in Adelaide who successfully overcame an employer bid to fund a pay rise by winding back their break time.

Nine members at multinational gas giant Air Liquide stuck with overtime bans for almost a year until management  agreed to a compromise proposed by the AMWU, which saw them secure a new enterprise deal with total break time intact.

Delegate Joe Pelin said break time during the day was important for safety, as members are required to concentrate intensely on what is often hazardous work filling cyclinders with oxygen, nitrogen, argon, CO2 and acetylene.

In late 2014, the company had made the first year’s 2.75 per cent pay rise of their new agreement dependent on the workers giving up their 10-minute afternoon tea break.

But after the company refused to look at compromises the workers responded with overtime bans, 24-hour strikes and a demonstration outside the company’s plant at Elizabeth South.

Mr Pelin said management was finally forced to compromise with a deal struck that would allow workers to leave work 10 minutes earlier in lieu of the afternoon tea break. 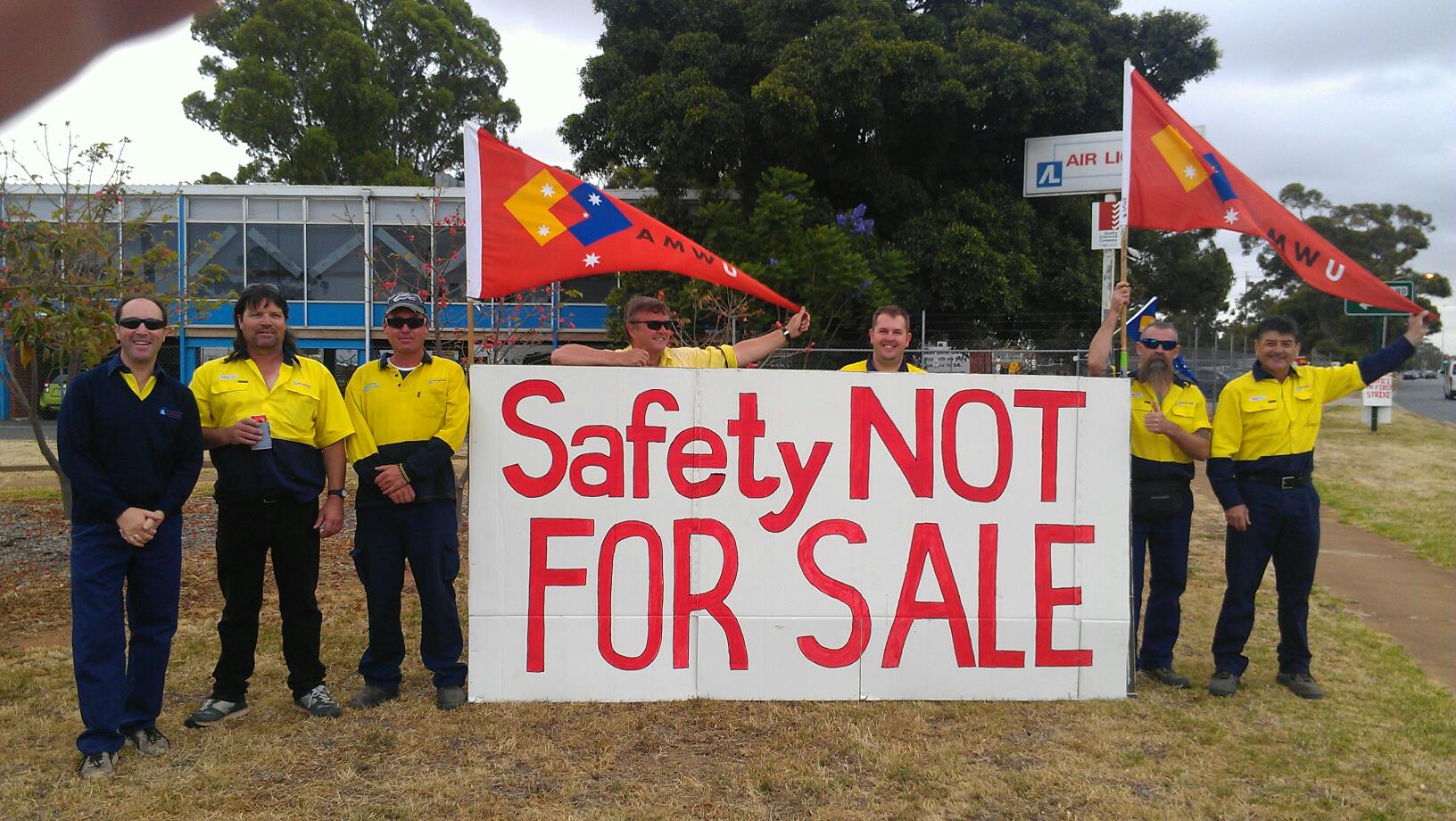 Vindicated: Air Liquide workers protesting in 2015 during their successful campaign against the company's demand they trade off break time to secure a pay rise and new EBA.

“The new arrangement is now in place and it’s working well. I think the industrial action was justified and we’re happy,” Mr Pelin said

“All of us agreed to stick together and because of that, in the end there was an outcome for us.”

Mr Gordon praised the “unity and stamina” shown by each member at the Air Liquide Elizabeth South workshop for the successful outcome in a protracted and difficult process. 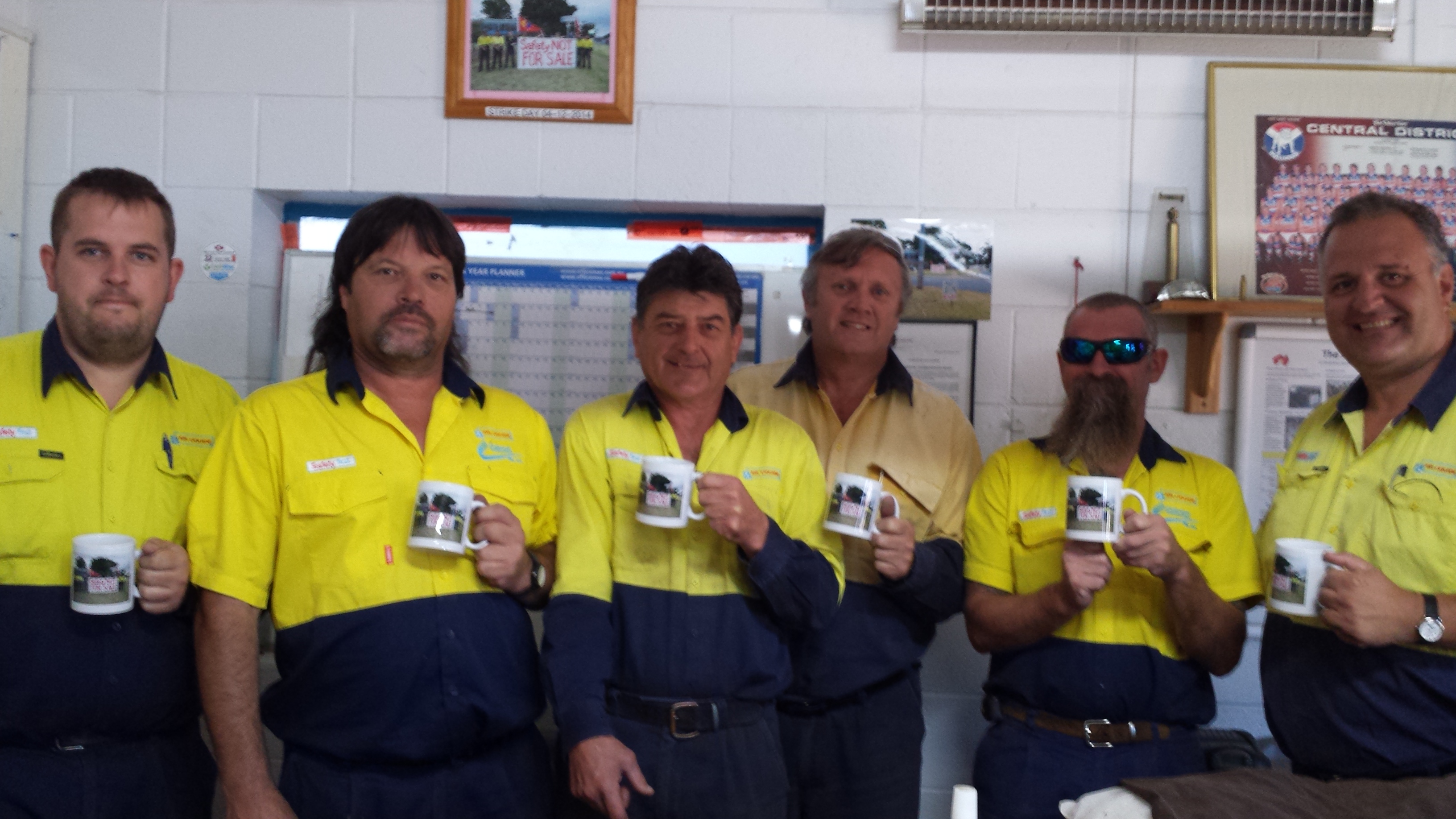 Raise a cup: AMWU members at Air Liquide in SA including delegate Joe Pelin (right) during their campaign.