Maintenance workers at CUB’s main brewery in Melbourne are protesting at the company terminating their jobs then expecting them to sign up again with a 65 per cent pay cut.

The 32 AMWU fitters and 22 electricians, members of the ETU, had their employment terminated last Friday week so a new contractor could bring in its own labour force on base wage rates far less than the axed enterprise agreement.

Workers with up to 34 years of CUB experience are protesting alongside apprentices outside the Abbotsford plant as mini-buses with blocked-out windows take in the novice workforce recruited from interstate. 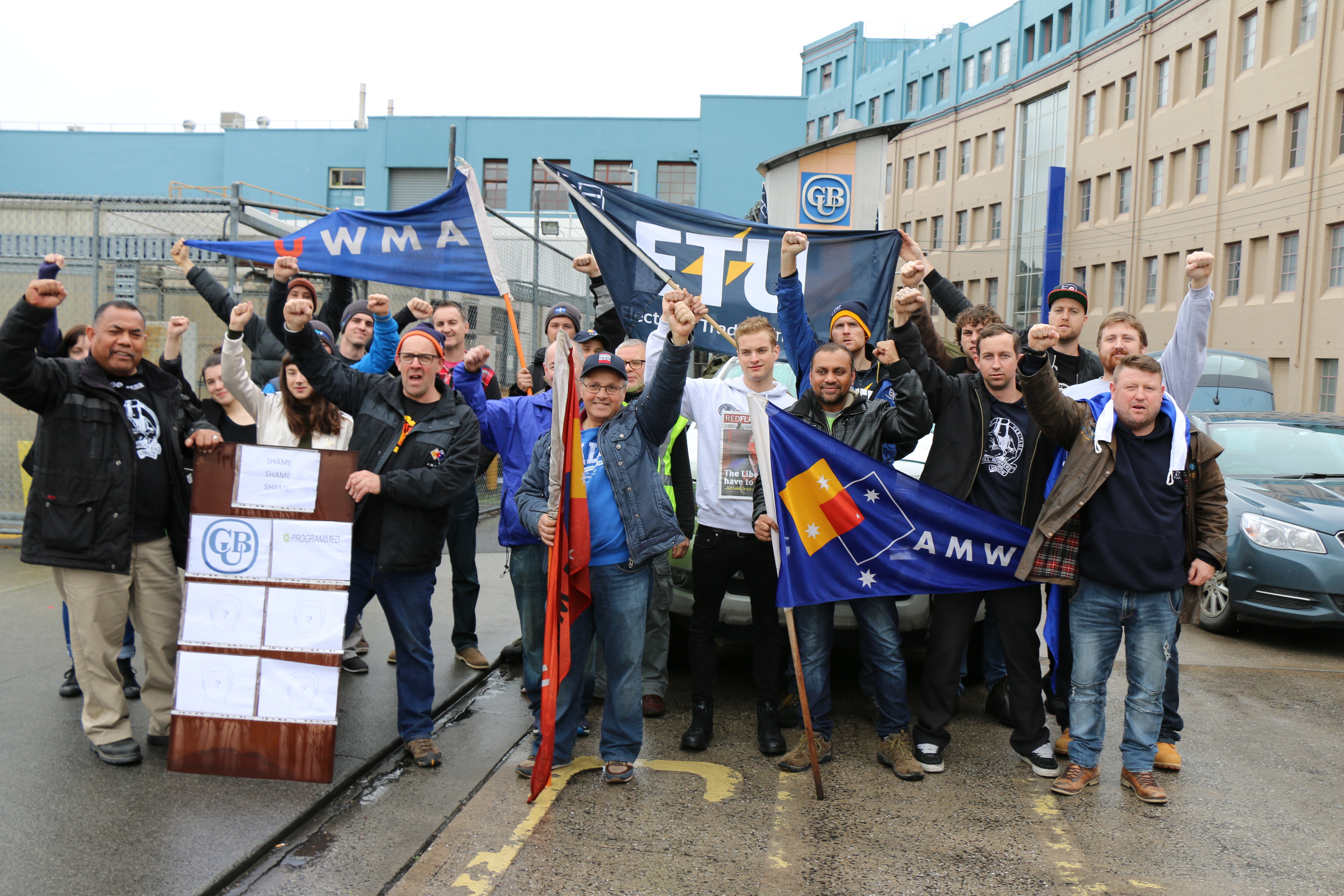 The flow of beers including VB, Carlton Dry, Pure Blonde and Carlton Draught has slowed to a dribble as non-union recruits struggle to maintain and repair the brewing, bottling and packaging machinery.

A united 24-hour protest is growing by the day, with well-known community worker Father Bob Maguire visiting and getting on our PA system to blast CUB management about putting its corporate greed ahead of the brotherhood of man.

Hundreds of angry customers have taken to CUB’s facebook pages for Pure Blonde and VB, expressing their disgust at the sacking of the 54 workers.

Mechanical fitters are being offered a base rate of just $19.50 under a new non-union enterprise agreement– just 50c above the lowest award base.

“This has already backfired big time on CUB. Soon it will be a dry old argument for retailers and drinkers, just as our members have been bled dry by being overworked, then discarded,” Craig Kelly said.

“We will keep protesting as the headache gets worse for CUB, which will have to eventually deal with unions and provide its workforce with normal, decent EBA wages and conditions.”

“We wanted them to put more people on, they wouldn’t, they worked us 12 hours and even 16 hour shifts but now they’ve left us with nothing, sacked with no real notice,” he said.

“There’s five apprentices who have just been left hanging, no job and no qualification.” 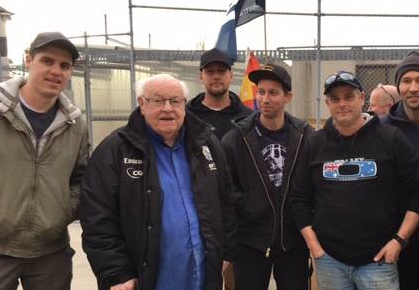