The AMWU has joined publishers and writers led by Thomas Keneally in slamming a Productivity Commission push to scrap all restrictions on book imports – a move which would decimate the Australian publishing industry.

The recommendation by the Productivity Commission would open up the publishing market for a flood of overseas editions of new titles by Australian authors, which could destroy the competitive edge of local firms and hundreds of AMWU print members’ jobs.

AMWU National Print Secretary Lorraine Cassin said there was justified alarm that the Turnbull Government would implement the PC recommendations to end Parallel-Import Restrictions by the end of next year. 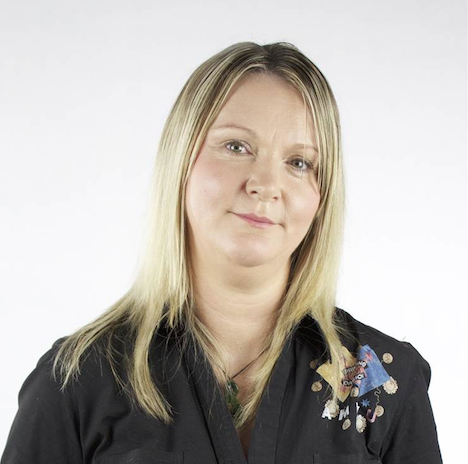 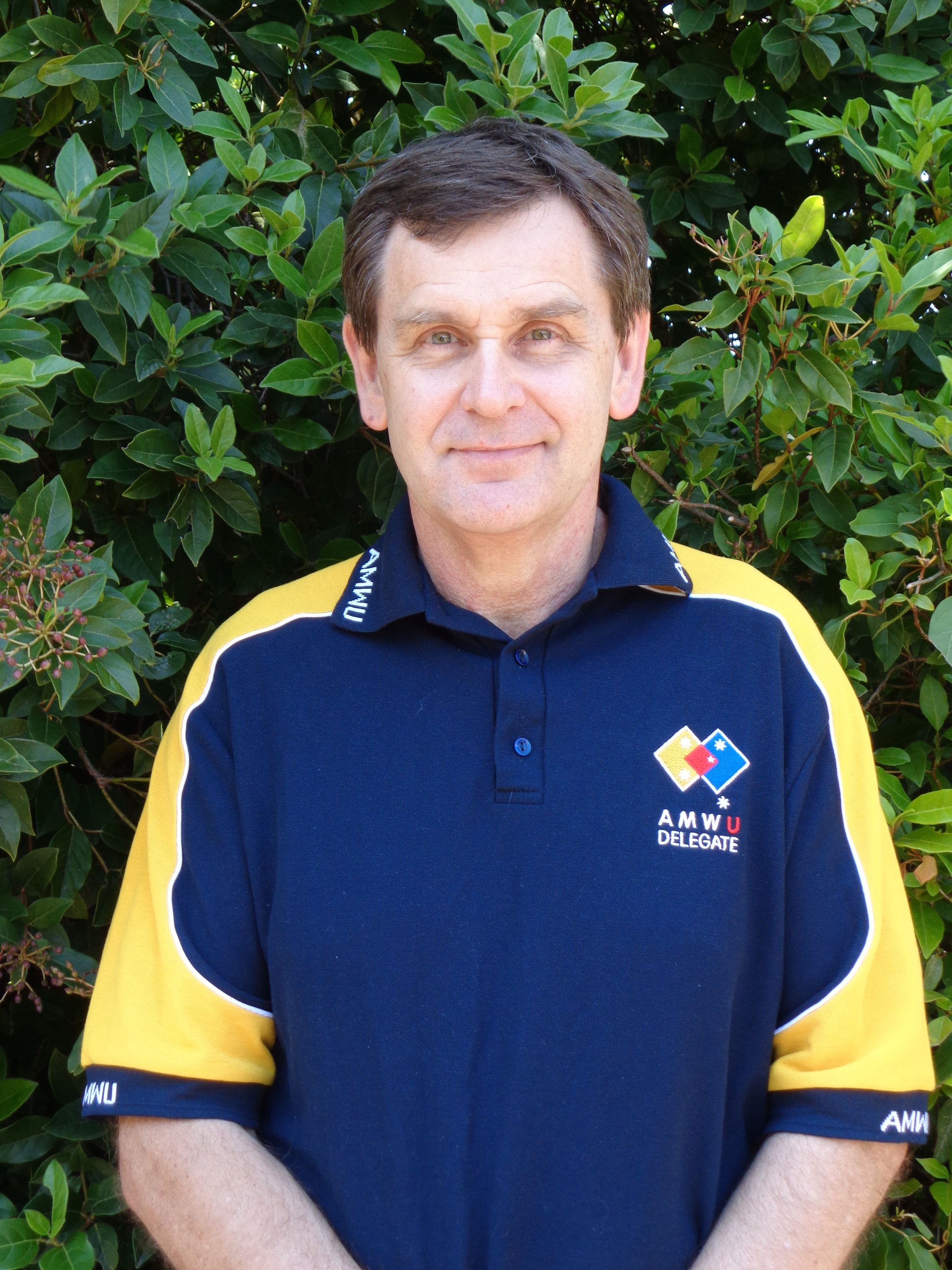 “This is an ideological push for an unrestricted industry which would remove the rules which have nourished Australian publishing, guaranteed a wide diversity of Australian culture and most importantly to us, safeguarded our members’ jobs over many decades,” Ms Cassin said.

“This is an appalling proposal on which our print members are in agreement with the employers and the literary community, a proposal we will work against together.”

At present, local publishers have 14 days after the official publication date of an Australian book to supply local retailers with bulk copies, a period in which the booksellers are not allowed to source the book from overseas.

It stops an initial flood of imports and is crucial to giving local publishing firms a solid financial base to encourage a thriving and diverse range of specialist Australian books and their authors.

Major sites vulnerable if the import floodgates were opened include Griffin Press in South Australia, McPhersons in Victoria, and Ligare in NSW.

Ms Cassin said the AMWU would participate in a broad coalition of print-publishing groups to fight off the changes, as we did when Parallel Import Restrictions were last threatened in 2008. 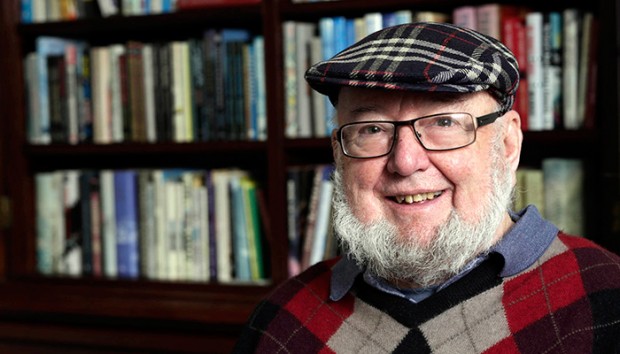 “It will destroy the 17th largest book market in the world – an employer of thousands of Australians – all for the sake of economic orthodoxy,” he said.

Father of the Chapel at Griffin Press, David Bradbury, said if the Australian book-buying public were made aware of the implications of the PC’s proposal, no one would support it.

“Without the grace period, there would be nothing to stop imports of 3-4 containers of books printed overseas and it would devastate us and our friends interstate,” he said.

“This has to be defeated as it was the last time it was proposed.”