Workers at Carlton and United Breweries (CUB) and supporters around the country are celebrating after the AMWU and ETU members triumphantly returned to work following their six-month battle for reinstatement at union wages and conditions.

The CUB 55 were sacked in June 2016 through a loophole in the Fair Work system that allowed a sham agreement to be brought in over the top of the workers which eroded their union-negotiated wages, conditions and job security.

The CUB union members, backed by thousands upon thousands of supporters around the country, fought CUB and the labour hire companies tooth and nail, eventually winning out by standing strong and united, and running a highly successful consumer boycott campaign.

Thanks to the support of union members and supporters all around the country, CUB sales plummeted while production and quality at the plant crashed without its highly skilled maintenance workforce.

Meanwhile, a Senate Inquiry was launched into corporations like CUB evading the Fair Work Act, which we hope will bring about legislative change to prevent sham ‘Trojan Horse’ agreements from undermining genuine agreements with real workers.

After almost six months on the picket line, the AMWU and ETU members emerged victorious, returning to work on their original union conditions and with improved job security. 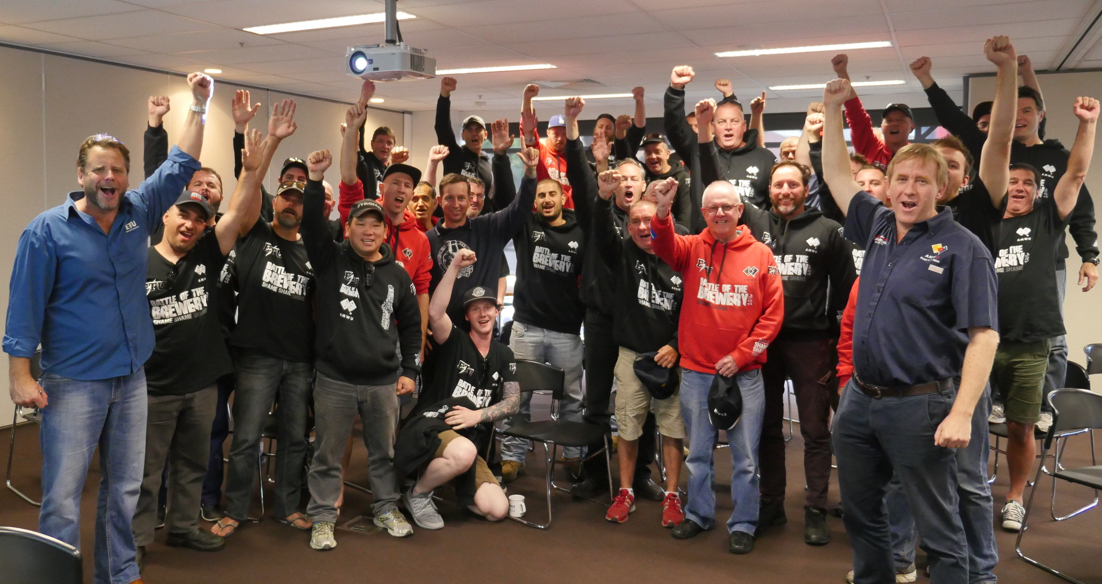 The union members on the picket line held this dispute together with their strength, solidarity and endurance. They couldn’t have done it without the support of all the AMWU members around the country that boycotted CUB beers, sent a donation, or visited the picket line.

Thank you for your support – this win is a testament to the strength and unity of the AMWU.