Community Hub wheeled out in Gladstone

The AMWU this week chose Gladstone in Queensland to wheel out our first Community Hub, a membership-based initiative to reach out and give practical help to local causes.

The idea builds on the work unionists have done for decades in their communities across Australia, by providing a support network for our members to organise activities and fundraise for their local sports clubs, schools, men’s sheds and similar groups.

We couldn’t think of a better occasion to launch the Community Hub than last Sunday’s AMWU Family Day at the Gladstone Marina, where members and their families turned out for a BBQ and fun activities in warm, sunny weather. 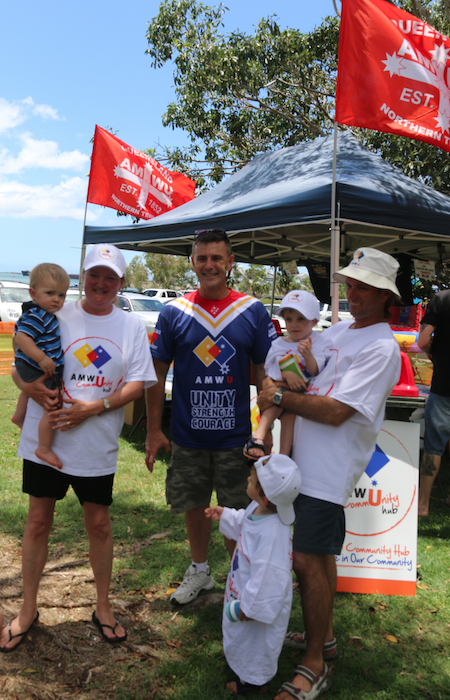 AMWU members working on the Curtis Island LNG projects have put in big time in recent years to raise funds for the local community. They have generated over $60,000 for local groups such as the Tannum Sands nippers, Gladstone Men's Shed and Wallabies Junior Football Club.

AMWU Queensland and Northern Territory State Secretary, Rohan Webb said he expected Gladstone would be the first of many Community Hubs across the state – and nation. You can find out more at amwu.org.au/community_hubs.

“Our members and delegates in Gladstone have been working hard in recent years to try to make sure the wealth that has come out of the Curtis Island LNG developments flows into their community,” Mr Webb said.

“The Community Hub will help them put across our message in an effective grass-roots way as Gladstone faces the challenge of construction on the island scaling down.

“It will be the means by which the AMWU is able to campaign on issues like job creation and security, that we share with the community. And it’s an organising point to provide practical help to clubs, schools and charities.”

Gladstone delegate Khan Goodluck said:"I believe that workers have a role to play beyond the workshop gate in giving back to their community, we all want a bright future for Gladstone.”

“It’s a support network for AMWU members in reaching out. We can help local groups and also raise awareness on issues like local content, apprentice numbers and the problem of labour hire in eroding permanent jobs.” 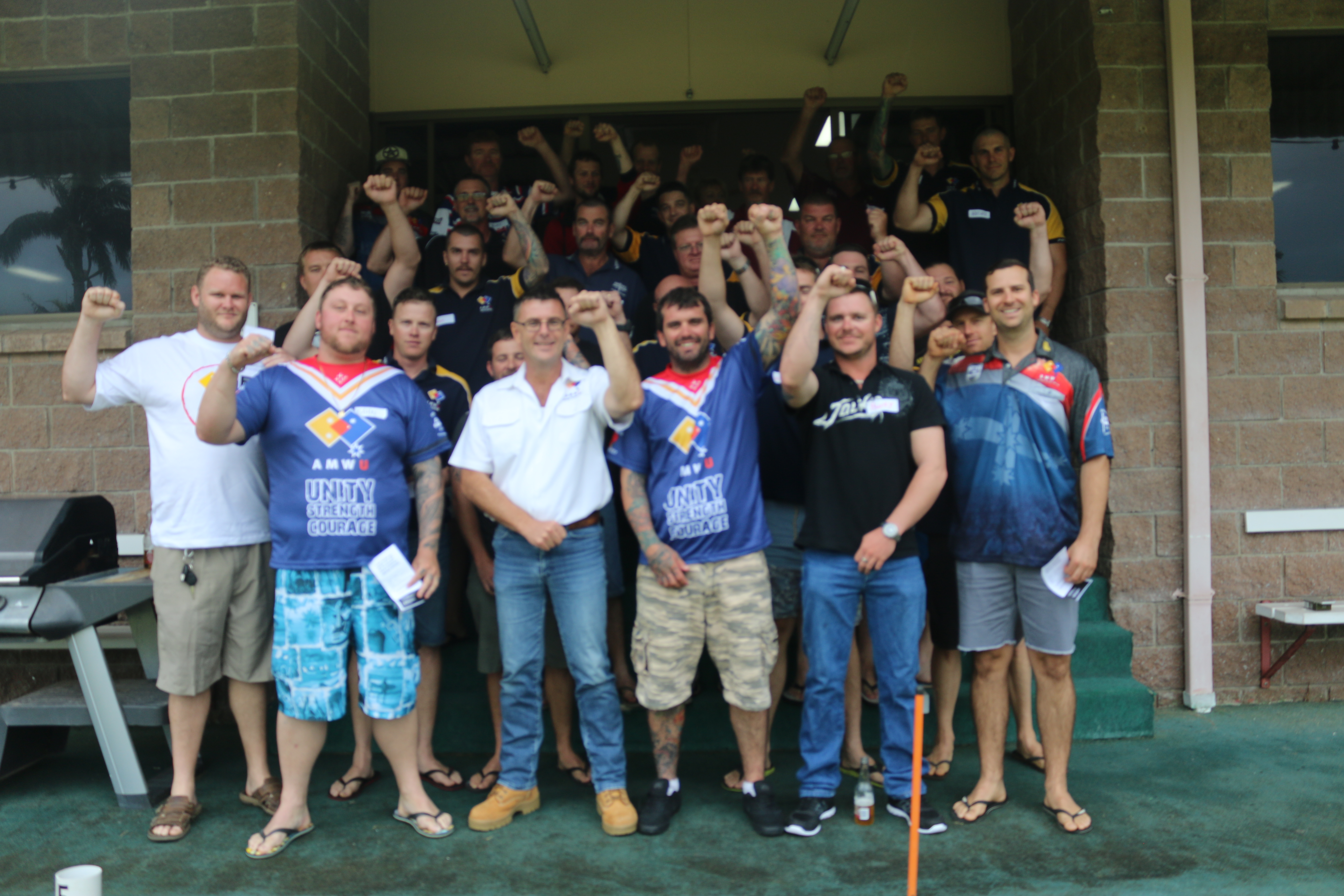