Chinese workers applying for work as motor mechanics and in other auto trades in Australia will no longer have to undergo local skill tests under the new China Free Trade Agreement, it has been revealed.

The Abbott Government has secretly agreed to remove mandatory skills assessments to make it easier for Chinese workers to gain 457 work Visas in ten occupations, including four automotive trades covered by the AMWU.

The Abbott Government  intends to extend this to all other trades as quickly as possible.

AMWU National President Andrew Dettmer condemned a previously secret “side letter” to the trade agreement which contained the skills concessions to China.

He called for it to be immediately withdrawn and for MPs to block the China Free Trade Agreement.

“This side letter further waters down the 457 Visa system to bring in workers without testing of their skills,” Mr Dettmer said.

“It threatens the jobs and standards of skilled workers in Australia.

“More than that – do we really want untested mechanics fixing people’s cars? If they’re not tested we have no guarantee of the car’s safety. It’s a recipe for potential disaster.” 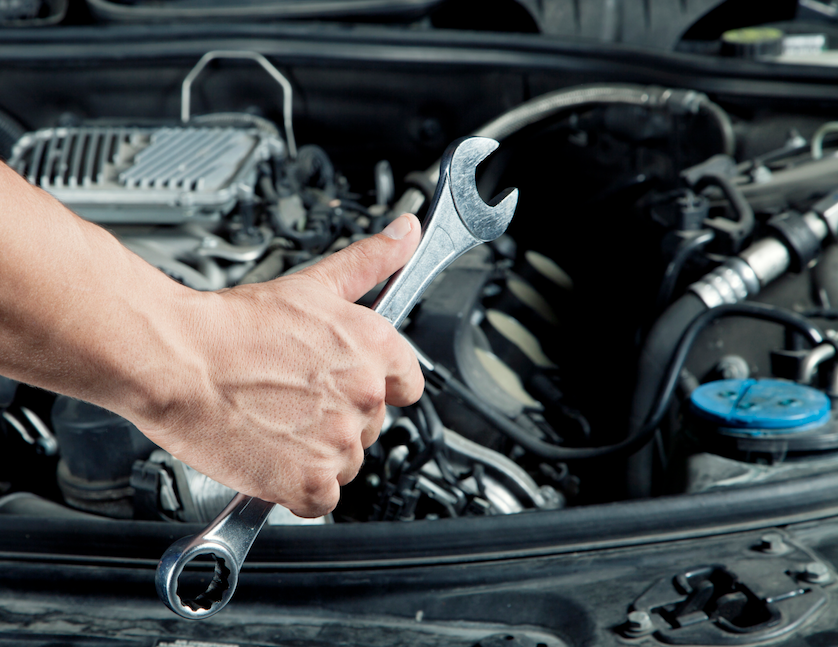 This includes the ability of Chinese companies  to bring in their own workforces if they’ve  invested on jobs worth $150 million or more,  without any need to first advertise the jobs  locally.

A poll of voters in marginal seats across  Australia found that more than 90 per cent of  voters rejected the China FTA deal once they  learned of the details and consequences.

“The AMWU is joining with other unions in  urging all federal parliamentarians to look  critically at the  China FTA, which will betray  Australia’s longer term interests,” Mr Dettmer  said.

“It’s taken years, but we have a flawed result  and the Parliament must not allow this to take  effect.”