Despite having zero tolerance asbestos laws in Australia the deadly cancer-causing substance remains a major hazard for workers. Our members at CEM International can testify to that. 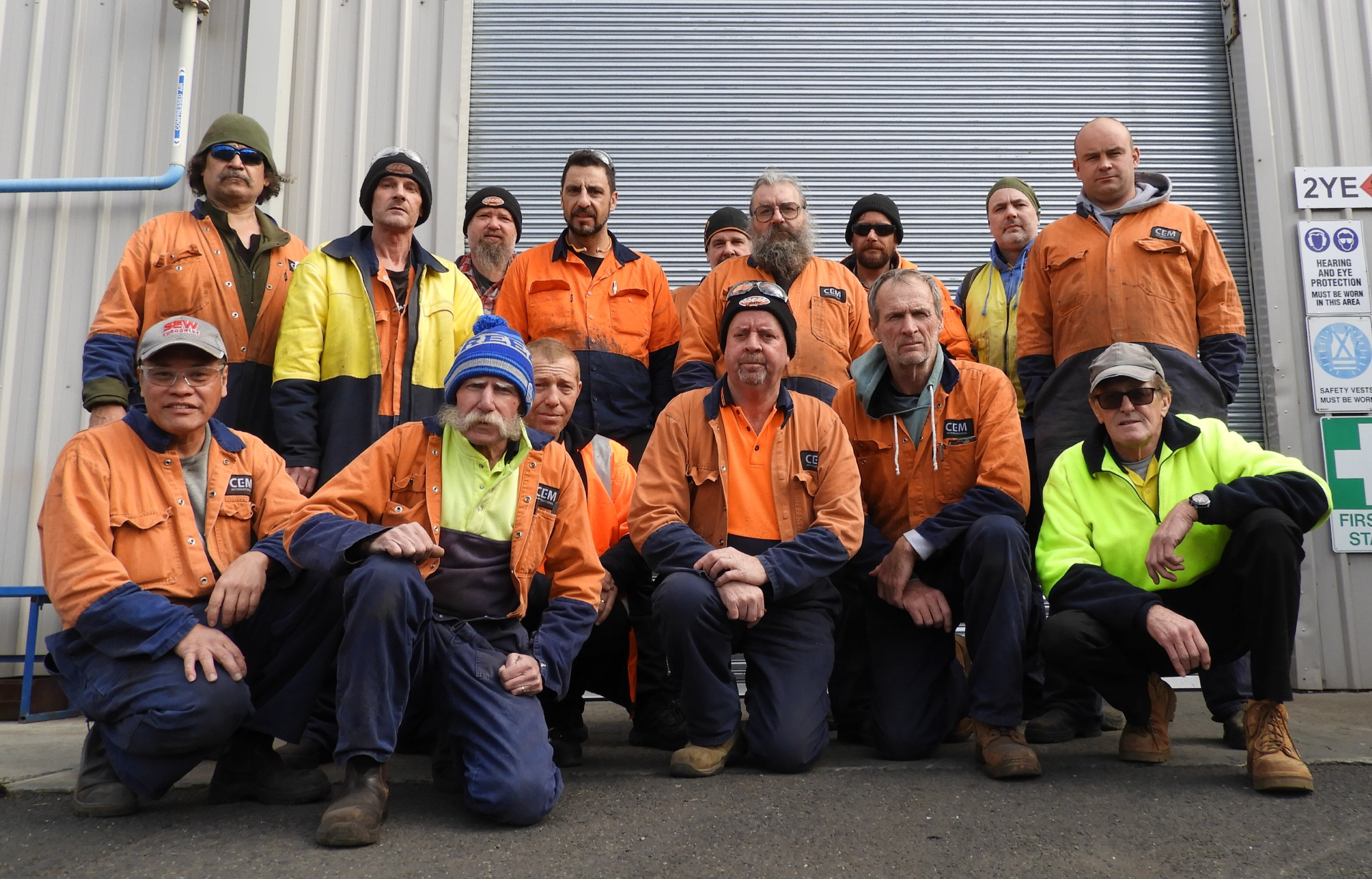 With the dust long having settled on the James Hardy dispute, workers are still being directed to work with, and even machine, imported components containing asbestos that should not be in our workplaces, or within our borders.

When HSRs at CEM questioned the makeup of gaskets they were required to grind from imported vessels, management pressured them to not ask questions and just sweep the problem under the carpet.

Members at CEM were having none of that. Instead they worked together to demand appropriate investigation and hazard controls.

“Our HSRs were subjected to a lot of harassment from management. We had to call on our legal team to remind them HSRs have statutory rights and protections,” said Safety Officer Marty Raspin.

“Asbestos exposure is a serious issue creating fear for our members and concerns for their families’ future. Management’s lack of regard for the danger they put these workers in was extraordinary.”

“To our HSRs’ credit they stuck to their guns. Applying their training, they used their section 58 powers of the OHS Act and protected the workgroup.”

WorkSafe’s initial remedial action was completed. But HSRs and AMWU officials completed their own inspection and found asbestos was still present around the workplace. This prompted another round of clean ups that finally delivered the all clear so employees could go back to work in a safe environment.

Under normal circumstances, it is the Federal Border Force department that monitors the importing of asbestos, but they are grossly underfunded to police this with any certainty. Instead they rely on tip offs and reporting from Australians when the product is already being used.

“This just highlights the inadequacy of resources dedicated to protecting workers by preventing the importation of asbestos at point of entry. Under Dutton’s direction they should be called Border Farce, given how ineffective they’ve been on this deadly hazard,” he said.

Australia is a signatory to the Global Ban on Asbestos. It is illegal to import asbestos products or products that contain asbestos.

The AMWU has a proud history in fighting for the banning of asbestos products and our HSRs are the front line in this on-going campaign.