Holden’s decision to impose forced redundancies on its workforce for the first time has been described by the AMWU as a sad day for our members, Adelaide and the nation.

The company confirmed that it had failed to attract sufficient volunteers for its latest round of 270 redundancies at its Elizabeth plant, meaning some of the job losses are compulsory.

But the challenge was also to limit the fall-out among hundreds of jobs in the components sector, which the Federal Government has the power to do if it re-directs the unspent $800 million it is hoarding from the industry in its Automotive Transformation Scheme.

The Holden loss of over 10 per cent of its workforce had been previously announced as it prepares for its 2017 exit and as car productions falls.

“We knew this day was coming, but it doesn’t make it any easier for workers or the community,” said AMWU South Australian Secretary John Camillo.

“We are also concerned about the immediate flow on effects into the components sector, which will now no doubt see job losses, and into the entire Adelaide community.” 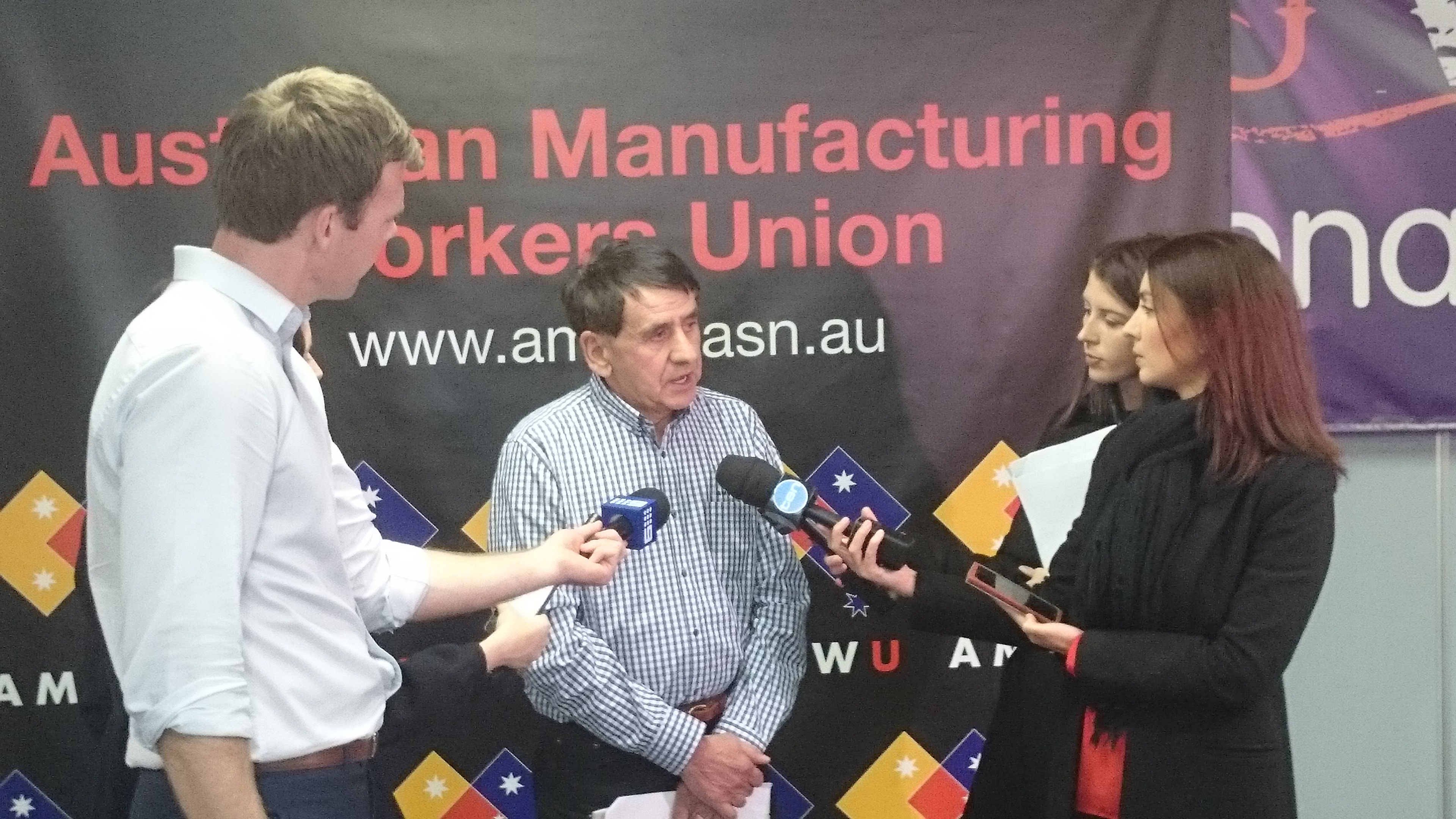 Mr Camillo said an immediate way to help create new job opportunities for the Holden workers and to secure components sector jobs was to assist parts makers with plans to expand into new products and markets.

The Federal Government has allocated just $57 million for its New Generation Manufacturing Investment Program, but this has been flooded with hundreds of applications worth $554 million, oversubscribed nearly tenfold.

“The opportunity is there for the Federal Government to help these firms expand, create new jobs, but they are sitting on $800 million in ATS funds,” Mr Camillo said.

“But so far we’ve seen almost no action – and most of the ATS funds unspent, and unallocated.

“South Australia has put $10 million into assisting components firms with a viable business case, but federal funding is woefully inadequate. It show’s Canberra’s mindset is far from Adelaide’s reality.”

Mr Camillo also said that Holden had not done enough to support its component suppliers.

The AMWU had negotiated a strong redundancy package for members at Holden, but their re-training component from the company was limited to a paltry $2000.

“Holden washes its hands of these workers when they’re out the gate but the AMWU will stand by them with our links to job agencies in Adelaide’s north and the SA Government’s Beyond Auto program to assist workers in the quest for new jobs and careers,” Mr Camillo said. 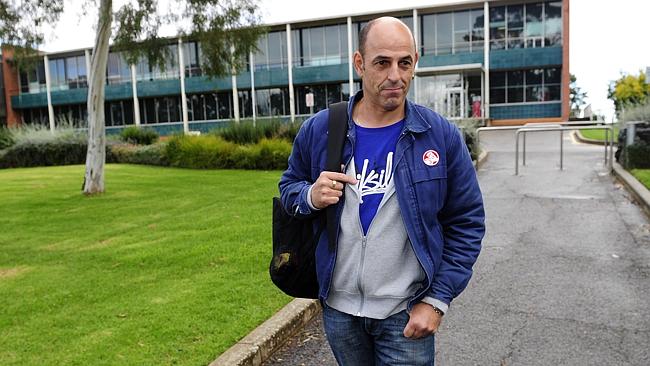 Holden worker Adris Salih walks out the gates for the last time, after taking a voluntary redundancy.