“We will judge the Government’s commitment of 50 per cent local content on components that are built in WA and that create real jobs locally,” he said.

“The AMWU wants to see the carriages, railway bogies, and all other major train components built right here in WA by West Australian workers.

“The details of the Government’s plan need to be revealed so that we don’t repeat the mistakes made by governments in Queensland and New South Wales that saw overseas train builds result in dismal, costly and unsafe failures.

“Do we want to have the railcars built overseas and shipped to WA only to be assembled here, or do we want to create a long term sustainable manufacturing future and build the railcars here from scratch?

“Instead of a local railcar assembly facility to build these trains, we are pushing for a state-wide plan for all rail infrastructure, planning and manufacturing to establish a common user facility similar to the Australian Maritime Complex in Henderson. We need to see a plan from the Government that will demonstrate the capacity and scale needed for a local build – and the common user facility model delivers that.

“A long term investment of a manufacturing hub will ensure the future of manufacturing and the rail industry in WA. The AMC started as a $200 million initial investment. Since 2003 it’s brought in $2.4 billion for the local economy.

“Further expansions of the facility created more than 37,000 jobs from more than 400 projects. We need to take the same common sense approach to rail and transport manufacturing in WA,” Mr McCartney said. 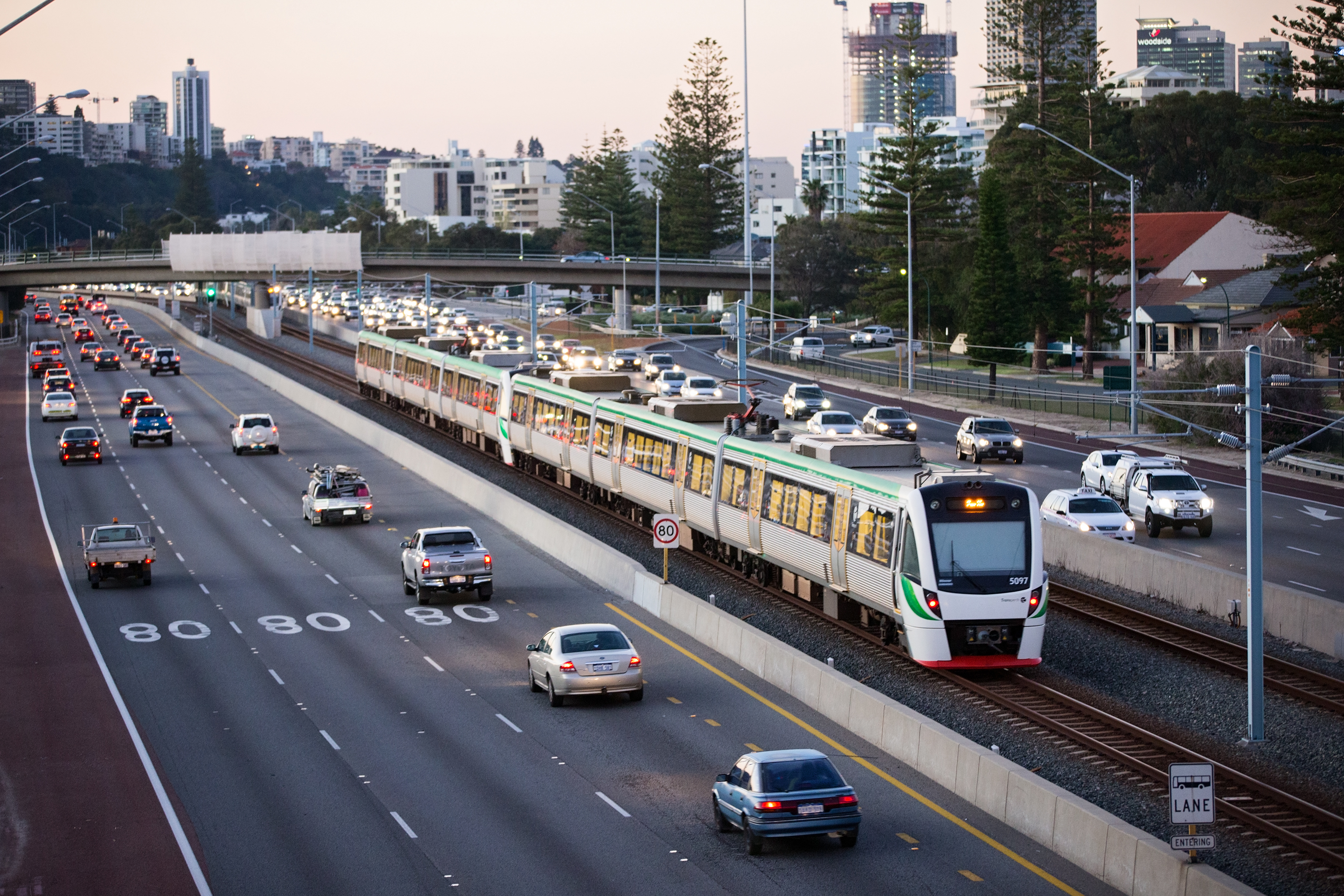