The good, the bad, and the ugly of the 2017 Budget for manufacturing workers 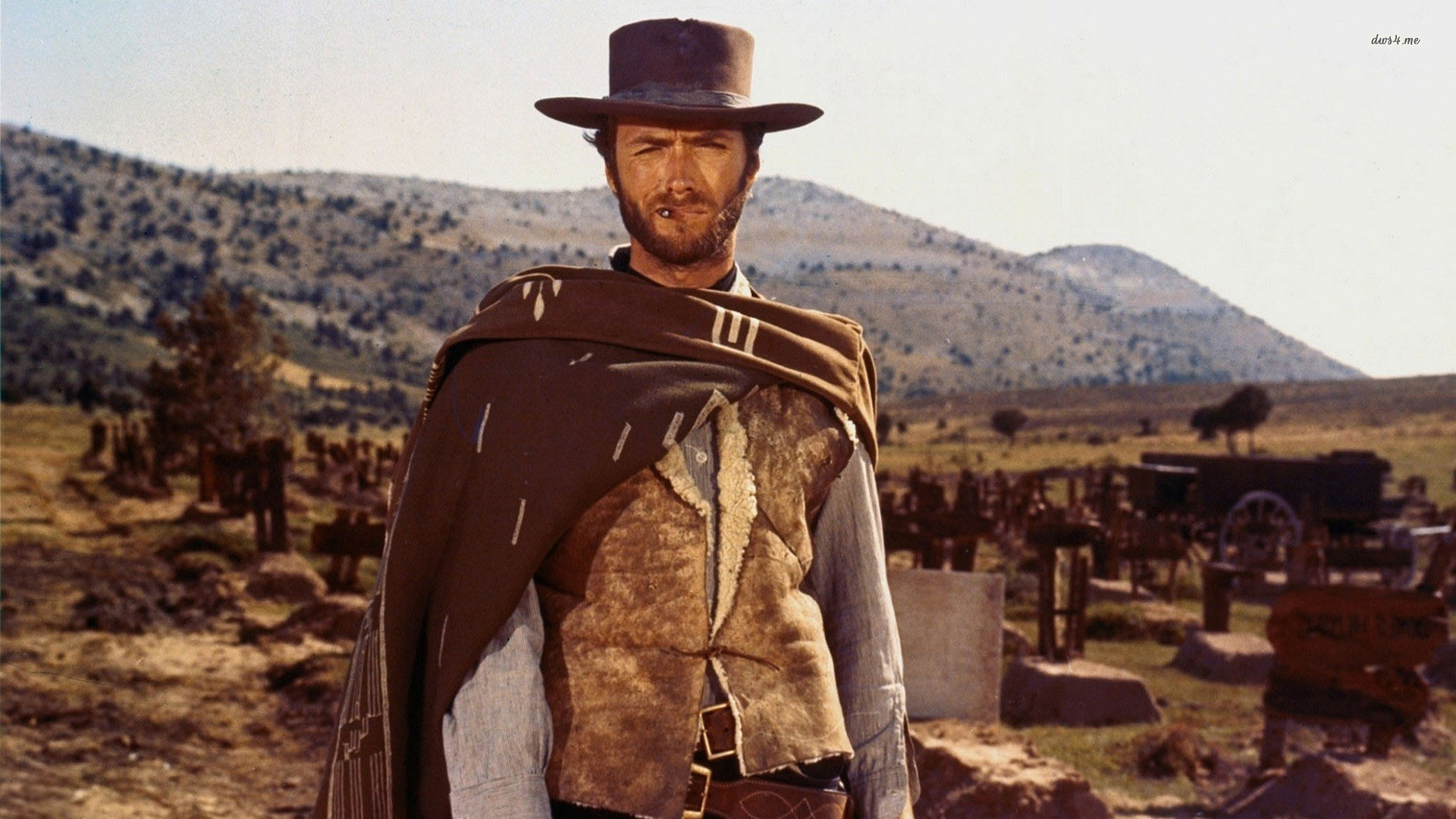 Money for training and skills development

The federal government has set up a $1.5billion training fund for trainees and apprentices. The fund will be financed by a new levy on the new categories of migrant work visas. This acts as both a disincentive for employers to use visas and to create local jobs and raises money for future jobs.

Also, it’s worth pointing out that the Federal and State governments have gutted TAFE over the last few years and this budget includes another $600million cut in TAFE spending.

So we have lots of money for new apprentices but fewer opportunities to employ and train them.

The government has announced a big spend on new rail infrastructure.

This is potentially the shot in the arm that our industry needs. In particular, there is big potential for steel and rolling stock. That said, we will only see the benefit of this if the government mandates local builds for these infrastructure projects. Too often, we have seen government contracts on steel and rail delivered to overseas company. Unless the government mandates that contracts are delivered to local companies, we risk missing out on thousands of local jobs.

We have been advocating for a Manufacturing Finance Corporation to boost investment in our industry and create local jobs. This is critical given the that capital investment in manufacturing is at record lows. The budget has failed to allocate any funding to this issue.

If you’re a blue-collar worker that is worried about the future, this budget is very little comfort.

Tax cuts for the rich

There are a few new taxes in this budget and very few tax cuts. What is most astounding is that the tax cuts that do exist are targeted to the most well off. There is a $16,000 for people earning a million dollars. On top of this, the budget has made insultingly small changes to the generous tax concessions for property investors. It means that an entire generation of young people risk being locked out of the housing market.

This is a tax system still skewed towards the millionaires. Meanwhile workers in our industries are struggling with record low wage growth.

Where is the money coming from?

Speaking of low wage growth, the government appears to be very optimistic about what is going to happen to wages in the next few years. The government has announced that it will be achieve a budget surplus by 2021. To make this happen, they have assumed that wage growth will double by that time.

Anyone working in our industry will know how ludicrous this sounds. Getting wage increases out of employers is as hard as pulling teeth. With the government intent on slashing penalty rates and making bargaining more difficult for ordinary workers, it’s hard to see how their predictions will become a reality.

They’re also whacking the banks for $6.2 billion – which sounds great at first, but then you realize that they’re only doing it to fund a $50billion tax cut for corporations. Once the Liberals deliver their promised business tax cuts, the banks will end up billions better off.

Firstly, pensioners will be worse off with abolition of the $365 per year energy supplement. The government has also maintained it’s plan to increase the retirement age to 70, the highest in the developed world.

Secondly, people on welfare will now be subject to random drug testing. Manufacturing workers have been at the front line of the explosion in targeted drug testing by employers over the last decade. It is used by employers to target people for punishment and now the government wants to be able to do it too. Of course, there are no plans to drug test politicians and their staff, who also happen to get their income from the public purse.